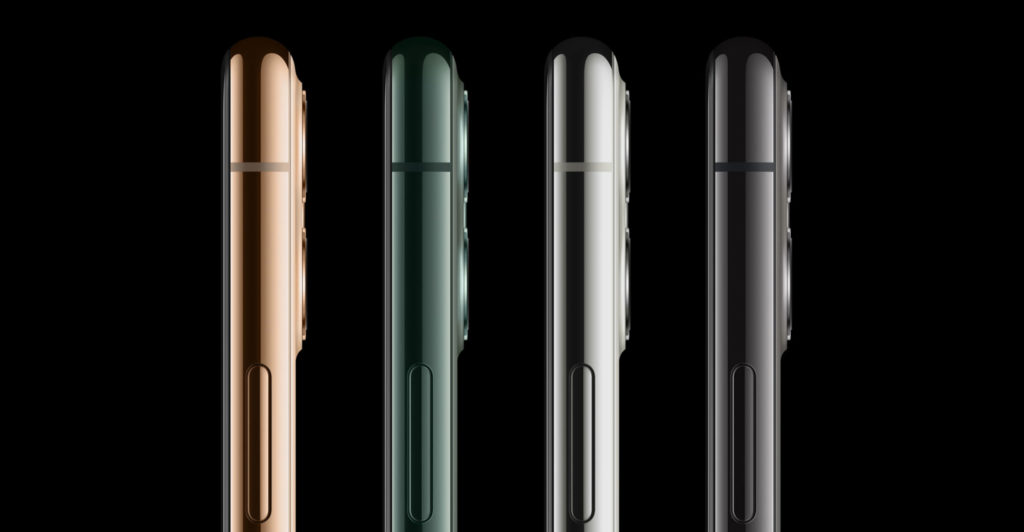 While 2019 started off with expectations of Huawei challenging Samsung for the title of world’s most prolific smartphone vendor, it’s the more familiar foe of Apple that’s now threatening the South Korean titan’s throne.

Industry trackers on Thursday released estimates that show the iPhone maker close to matching or surpassing its Korean rival in shipments during the pivotal holiday quarter. Strategy Analytics put Apple’s iPhone shipments for the fourth quarter at 70.7 million, slightly ahead of Samsung’s 68.8 million. Canalys gauged the US company had moved 78 million, surpassing the Asian brand’s 71 million. And researchers at IHS Markit have the positions flipped — with Samsung at 70.7 million and Apple at 67.7 million.

Research firms are forced to estimate because Apple stopped providing its own iPhone figures a year ago, while Samsung gives a total number that includes smartphones and feature phones. The consensus, however, is that there’s essentially no longer any daylight between the two dominant brands in mobile phones.

All three market-tracking firms estimate Huawei shipped 56 million units in the quarter, a respectable performance in light of the heavy US sanctions the company’s been under.

Apple this week reported record fourth quarter revenue and profit, spiking its share price to a new high. The iPhone was once again its crown jewel, bolstered by strong growth in the company’s wearables and services groups. Samsung reported improved operating profit from its mobile business, but it was stung by a prolonged slump in memory chips, historically its most profitable business.

The iPhone’s recovery appears driven primarily by the successful launch of the iPhone 11 family of products, as the company started the year on a downward trajectory that was reversed in the final quarter. Apple has asked suppliers and chip makers to increase their production to meet higher-than-expected demand, and it’s set to add to that momentum with the introduction of a lower-cost iPhone as soon as March.

Apple typically gets a big bump in iPhone sales in the fourth quarter, when it introduces new models. For 2019 overall, Samsung shipped far more smartphones than Apple — 295 million to 193 million, according to IHS.

Samsung plans a refresh of its flagship Galaxy devices and a new foldable phone in February, and it said it will push 5G technology deeper into its mid-range Galaxy A series through the rest of the year. That should keep the two companies in close competition throughout 2020, with Huawei unlikely to figure in the conversation so long as it remains under US-imposed restrictions. Without regaining access to the Google Mobile Services suite on Android, Huawei’s “smartphone shipments would be close to zero in Western Europe”, according to a Morgan Stanley analysis from January.  — Reported by Vlad Savov, (c) 2020 Bloomberg LP