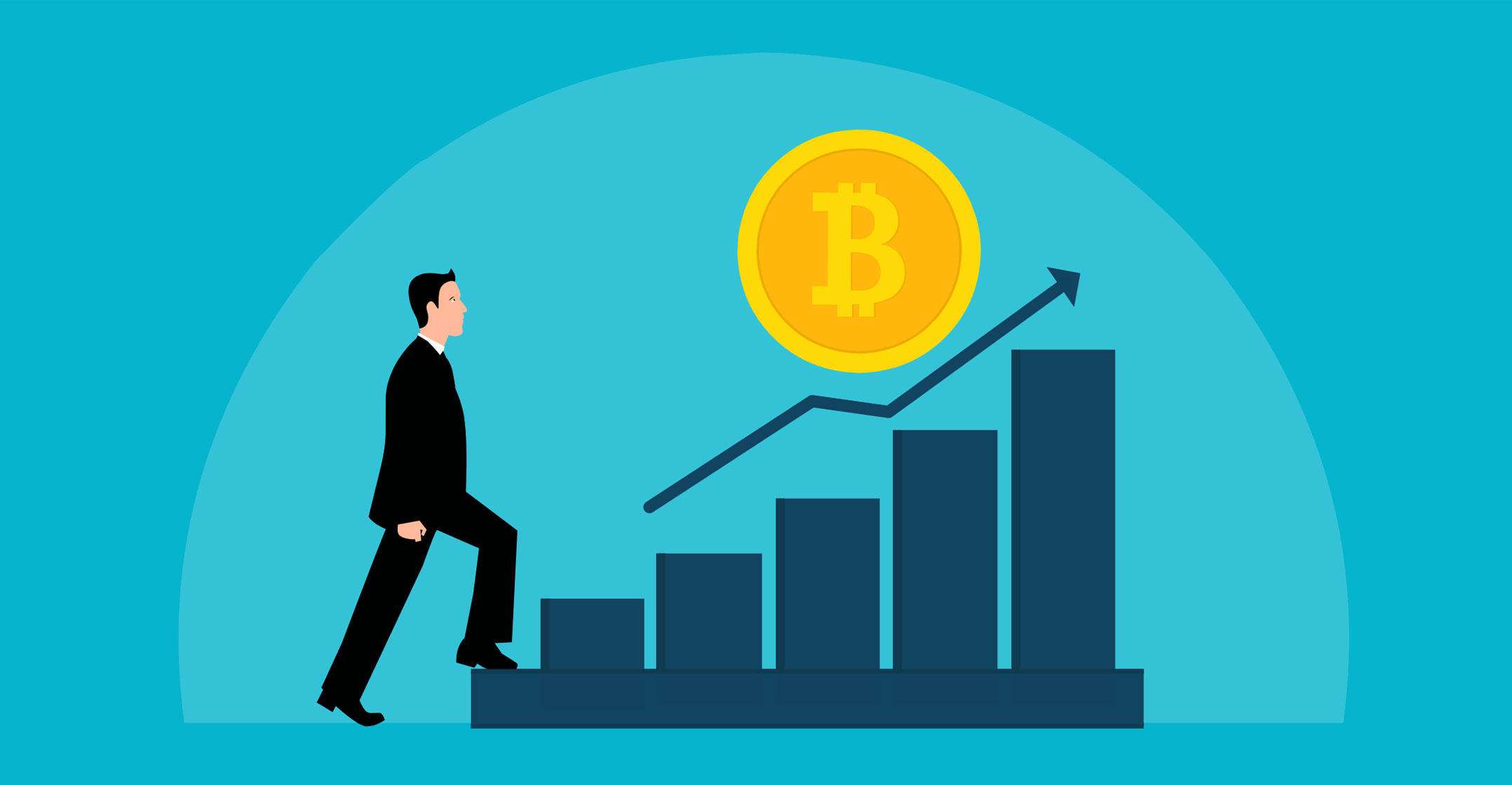 While financial markets fixated on Washington’s debt-ceiling scrimmage last week, bitcoin quietly rose enough to put it on pace for its best week in months.

The world’s largest digital asset, overcoming a slew of potentially negative factors that had dogged it earlier this year, is up about 10% over the past five sessions. That gain puts it on track for its best week since the start of August and pads its year-to-date advance to 87%. It was little changed at about US$54 173 as of 1.55pm in New York.

“It actually is pretty amazing how well it’s done,” JJ Kinahan, chief market strategist at TD Ameritrade, said by phone. “Just a few weeks ago we had what looked like really bad news out of China that had the possibility to upset the apple cart — and for a couple of days it kind of did. But it’s quickly recovered and continued this incredible rally.”

Meanwhile, shiba inu, a cryptocurrency started just last year, did retreat a bit after soaring on the wake of an Elon Musk tweet about his puppy.

A handful of factors have lined up in bitcoin’s favour of late. For one, China’s latest crackdown on cryptocurrency transactions, which had caused a rout last month, has been overshadowed by more bullish news: A Bank of America report calling the asset class too big for investors to ignore and optimism over US Bancorp’s launch of custody services to institutional investors.

Others are pointing to rising inflation — bitcoin, they say, could act as a good hedge amid spiking prices in everything from energy to cotton to food.

“In the backdrop of rising crude prices, rising energy prices, increasing concerns about inflation not being ‘transitory’, I would think that would have to be a major driver,” said Ben McMillan, CIO at IDX, a quantitative index fund manager. “That’s obviously fuelling a lot of sentiment for bitcoin as a store of value, as a hedge against inflation.”

JPMorgan Chase & Co analysts, in a report this week, said there are now tentative signs that the shift away from gold and into bitcoin — something also seen during the fourth quarter of 2020 and the beginning of 2021 –has started re-emerging in recent weeks.

“Institutional investors appear to be returning to bitcoin perhaps seeing it as a better inflation hedge than gold,” strategists including Nikolaos Panigirtzoglou wrote in a note. The coin’s market share has increased, which the strategists see as a healthy development “as it is more likely to reflect institutional participation than smaller cryptocurrencies”. There’s been a lot of recent economic data pointing to inflation, said Chris Zaccarelli, chief investment officer at Independent Advisor Alliance. “Bitcoin has really taken the place of gold in a lot of people’s hearts and minds and portfolios, and so I think what you’re seeing with bitcoin is what you typically would see with gold and that’s the asset that is best positioned to hedge you against inflation will typically do better when the general public believes inflation is more of a concern rather than less of a concern.”

Meanwhile, investors are becoming more optimistic that the Securities and Exchange Commission could approve one or more bitcoin ETFs this month. The regulator has a number of applications to consider — this time round, many follow a format that SEC chairman Gary Gensler has indicated could be received favourably by the regulator.

“The market is starting to price in a higher expectation of a futures ETF coming,” said David Grider, head of research at Grayscale.

There’s creative destruction happening in the area. We believe that digital currency is a trend that’s probably here to stay

Aggregate open interest in bitcoin options and futures across major exchanges has also risen, up 21% over the past seven days, according to data from ViewBase, a digital asset analytics company. Coupled with rising prices, it could indicate investors are loading up on leverage and betting prices could rise further, according to ViewBase.

Kolano cited the wave of major central banks that have been looking into digital currencies. “That’s a trend,” he said. “That digitisation is a trend that probably continues and, in a lot of ways, changes the nature of fiat versus digital currency and the way financial transactions happen.”  — Reported by Vildana Hajric, (c) 2021 Bloomberg LP