Load shedding extended by a week as Eskom plants fall over 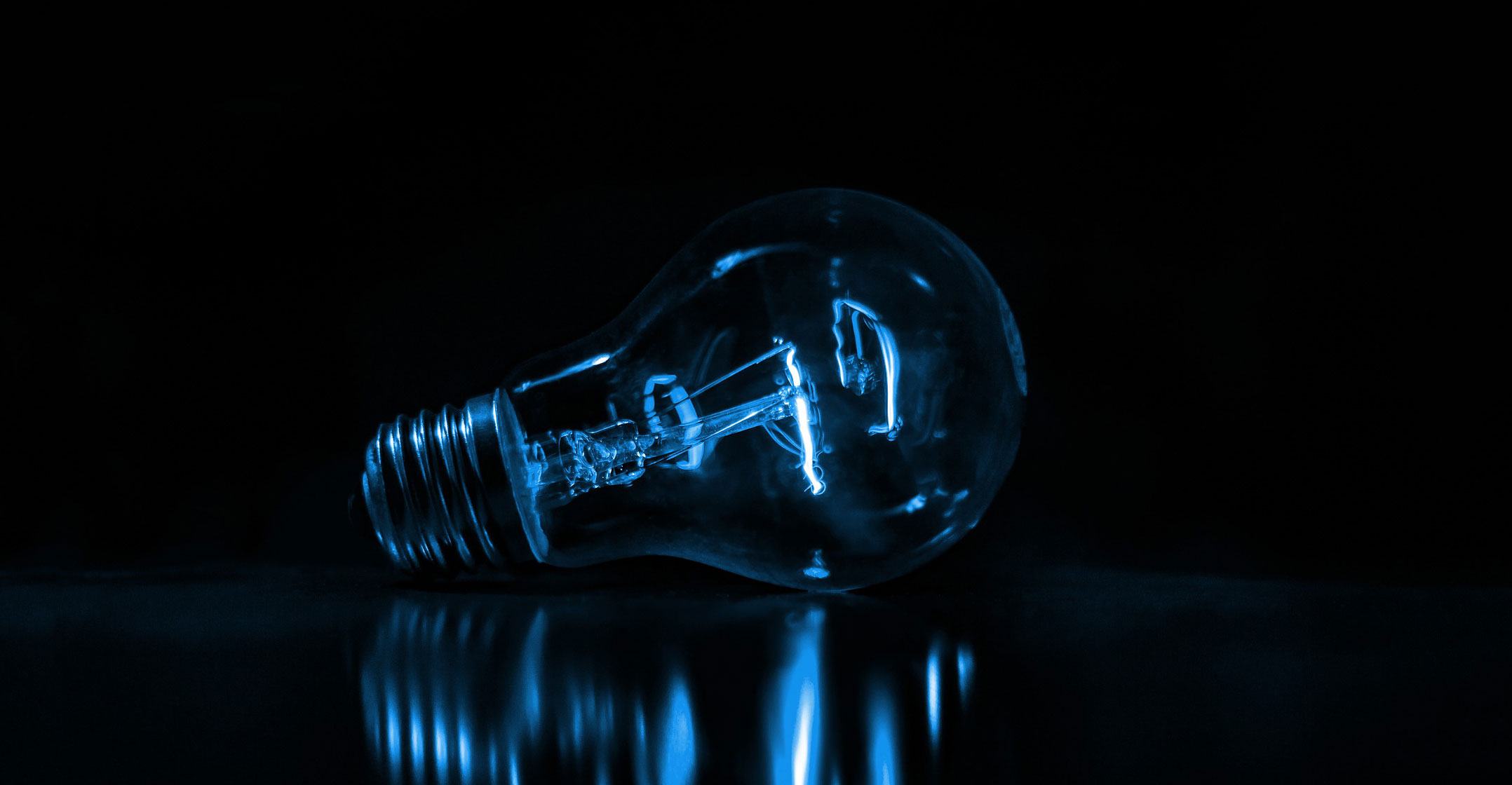 Load shedding will continue until well into next week, electricity utility Eskom said on Friday evening.

The state-protected electricity monopoly said stage-2 load shedding will continue all weekend, after initially suggesting it could be concluded by 5am on Saturday.

The power cuts are needed, Eskom said, to continue replenishing emergency generation services, which it has been running during the day to keep the lights on. This is mainly done by burning diesel.

“This load shedding is also necessary to address additional risks in the generation fleet,” Eskom said. “While still recovering four units at Tutuka, which had experienced conveyor belt failures, the fleet suffered a cluster of boiler tube leaks within a short period of time.