DStv to open SuperSport channels to all subscribers 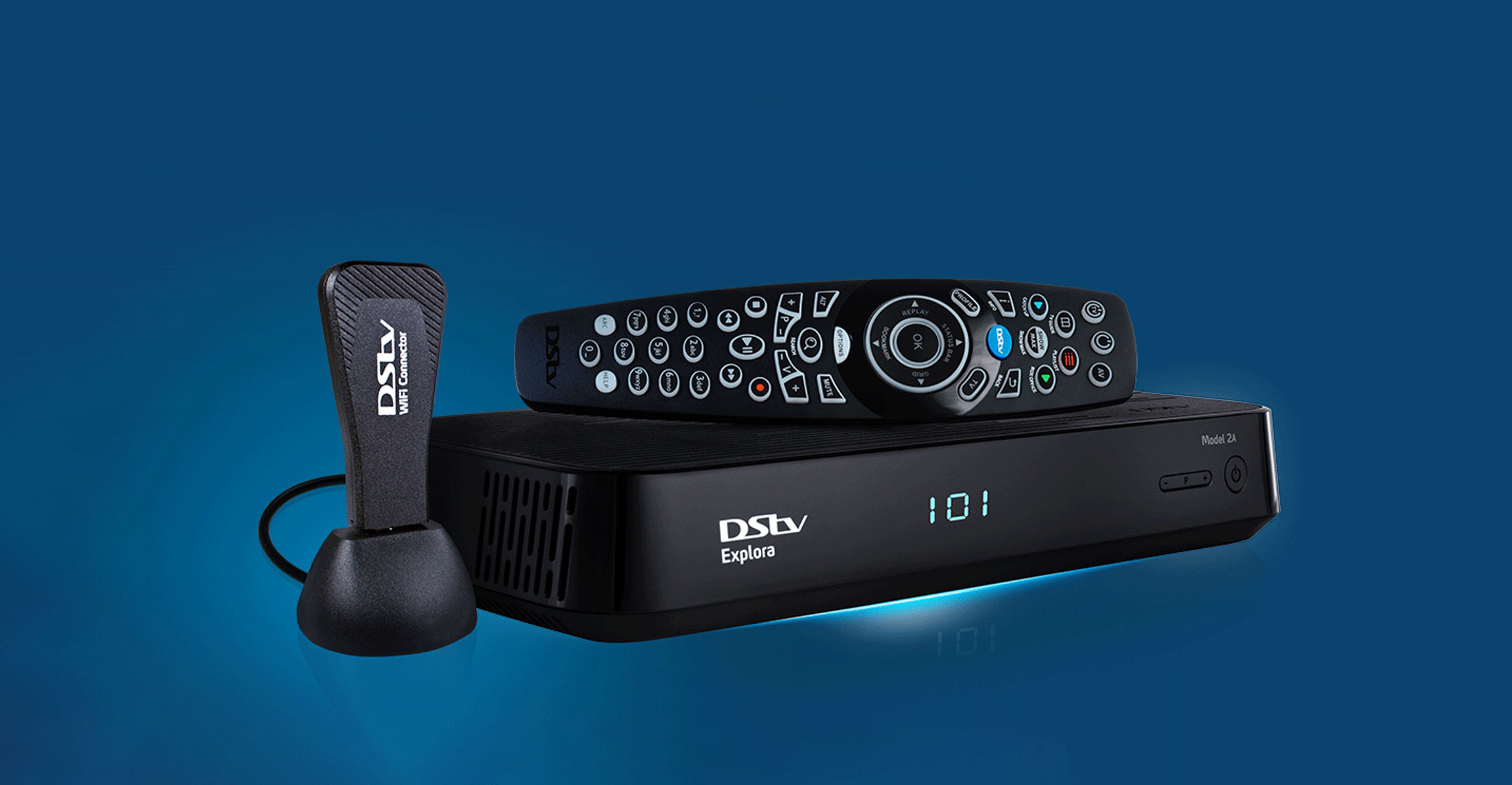 DStv parent MultiChoice will open all its SuperSport channels to all subscribers, irrespective of which bouquet they’re on, for a period of 18 days, starting on Friday, 13 July, it said.

“All DStv Access, Family, Compact and Compact Plus customers will get all 13 SuperSport channels — SuperSport 1-12 and SuperSport Blitz — from 13 to 31 July,” the pay-television broadcaster said in a statement on Wednesday.

The channels will be available through direct-to-home satellite and to users of MultiChoice’s streaming application, DStv Now, as well as on the Web.  — (c) 2018 NewsCentral Media