How digital banking challengers Discovery and TymeBank are faring African Rainbow Capital Investments, which owns 23.9% of TymeBank, says it expects the digital bank to break even in 2022. This will be three-and-a-half years after launch.

Discovery Bank, by contrast, is targeting breakeven in approximately three years’ time – in 2024. This ought to be no surprise given that the latter is not intended to be a so-called skinny “neo-bank”. The point at which it will break even is around seven times that of TymeBank.

Both new banks continue to grow strongly, albeit with very different propositions and target customers.

TymeBank added over 1.5 million clients in the last year and now has a total of 3.45 million customers

TymeBank added over 1.5 million clients in the last year and now has a total of 3.45 million customers. It is adding in excess of 120 000 customers per month. A few months ago, the bank said the active portion of that base – in other words, customers who had generated revenue for the bank in the past 30 days – was just above 60%.

Despite experiencing “some significant headwinds” in the year to June, the group says the bank has managed to achieve its revenue and cost targets. By May, it had attracted deposits totalling R2.1-billion.

TymeBank’s operating expenses (excluding depreciation and amortisation) in calendar 2020 were R1.06-billion. However, in a presentation earlier this year it pointed to a 12% decline in operating costs when comparing the first quarter of this year to last year. This is a consequence of the bank continuing to scale. Notably, it says it has “reshaped distribution costs through restructuring of partnership commercial arrangements around volume and performance”.

The partnership with the Zionist Christian Church (ZCC) announced two months before lockdown hit last year, which targeted two million adult customers across South Africa, has been delayed because of the Covid-19 pandemic.

By its 2023 financial year, TymeBank expects just 60-70% of revenue to come from existing products.

Discovery Bank reported operating expenses of R1.67-billion for the year to end-June (this excludes R246-million in depreciation and amortisation and R271-million in expected credit losses).

The group announced last week that it added 90 000 clients in the financial year, an increase of 86% on the prior year. At the end of June, Discovery Bank had 362 000 clients with 649 000 accounts. It says it is “achieving 500 average daily new-to-bank sales, in line with the medium-term forecast”.

Primary clients make up 92% of the total number and it says two in five are bank-only clients.

This presents a real opportunity to sell other Discovery products to these customers. The penetration of Vitality Money (fewer than a third of the base at Diamond status) also offers opportunity.

It grew retail deposits by 167% to R8.2-billion in the year (versus 7% across the market), while advances edged up just 5% to R3.8-billion (still, it contends this is faster than the market’s 4.5%). The group says this is as a result of a “deliberate decision to pursue a prudent credit strategy”.

Its credit loss ratio, which includes a Covid-19 overlay, is 4.6% for the year – far lower than card and unsecured lending businesses of rival banks. 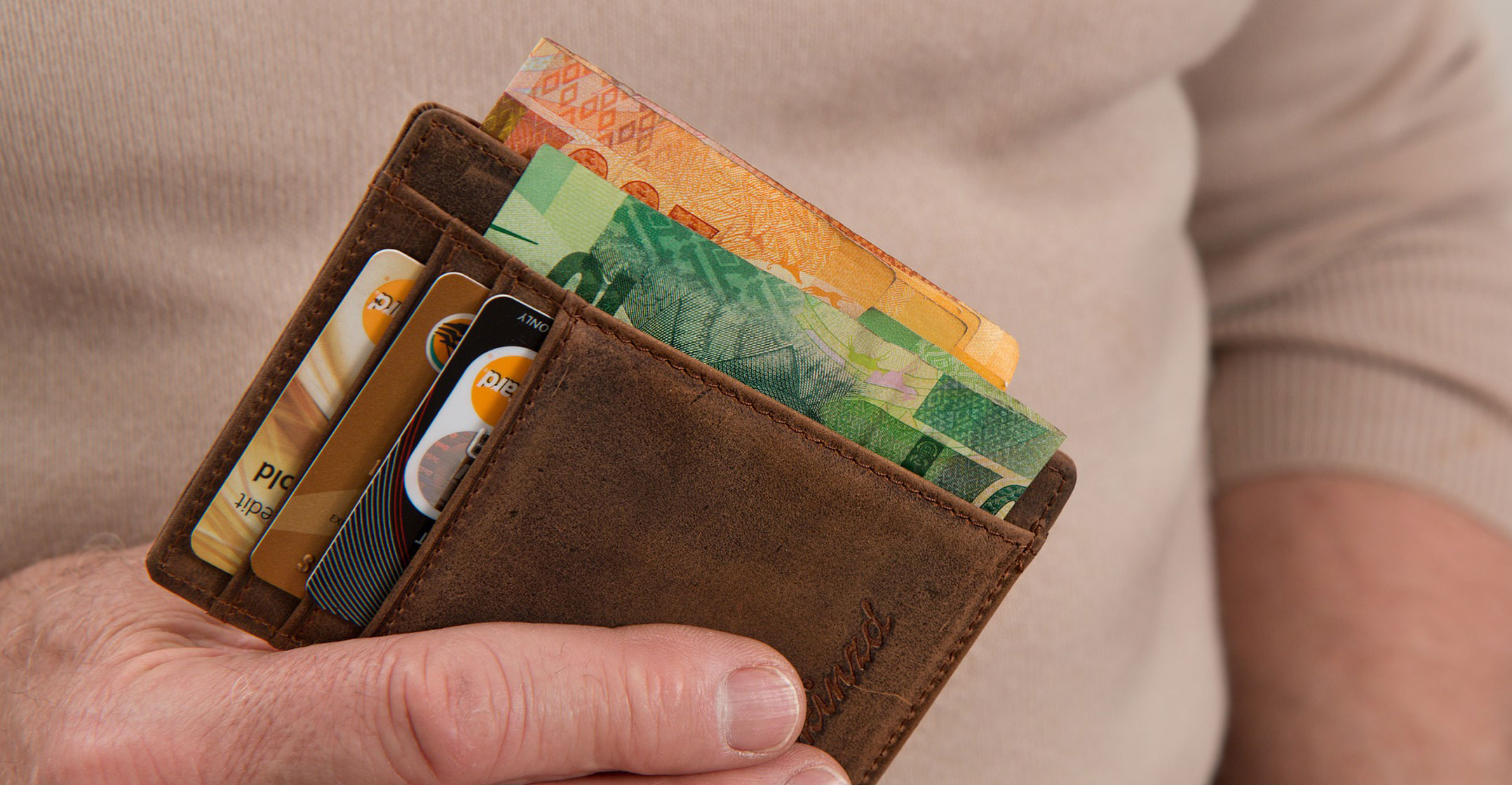 Across its local operations, 4.9 billion Discovery Miles (equivalent to R490-million) were earned in the financial year, with 2.9 billion miles spent (R290-million).

Its new ‘Miles D-Day’ on the 15th of each month, which offers customers double their discount level, has seen members spend their miles at a rate surpassing even Black Friday (8.5 times the daily average, versus 5.5 times).

The bank is not saying this, but one assumes that if its credit appetite changes – and if the environment becomes more conducive to lending – it may turn profitable slightly sooner.