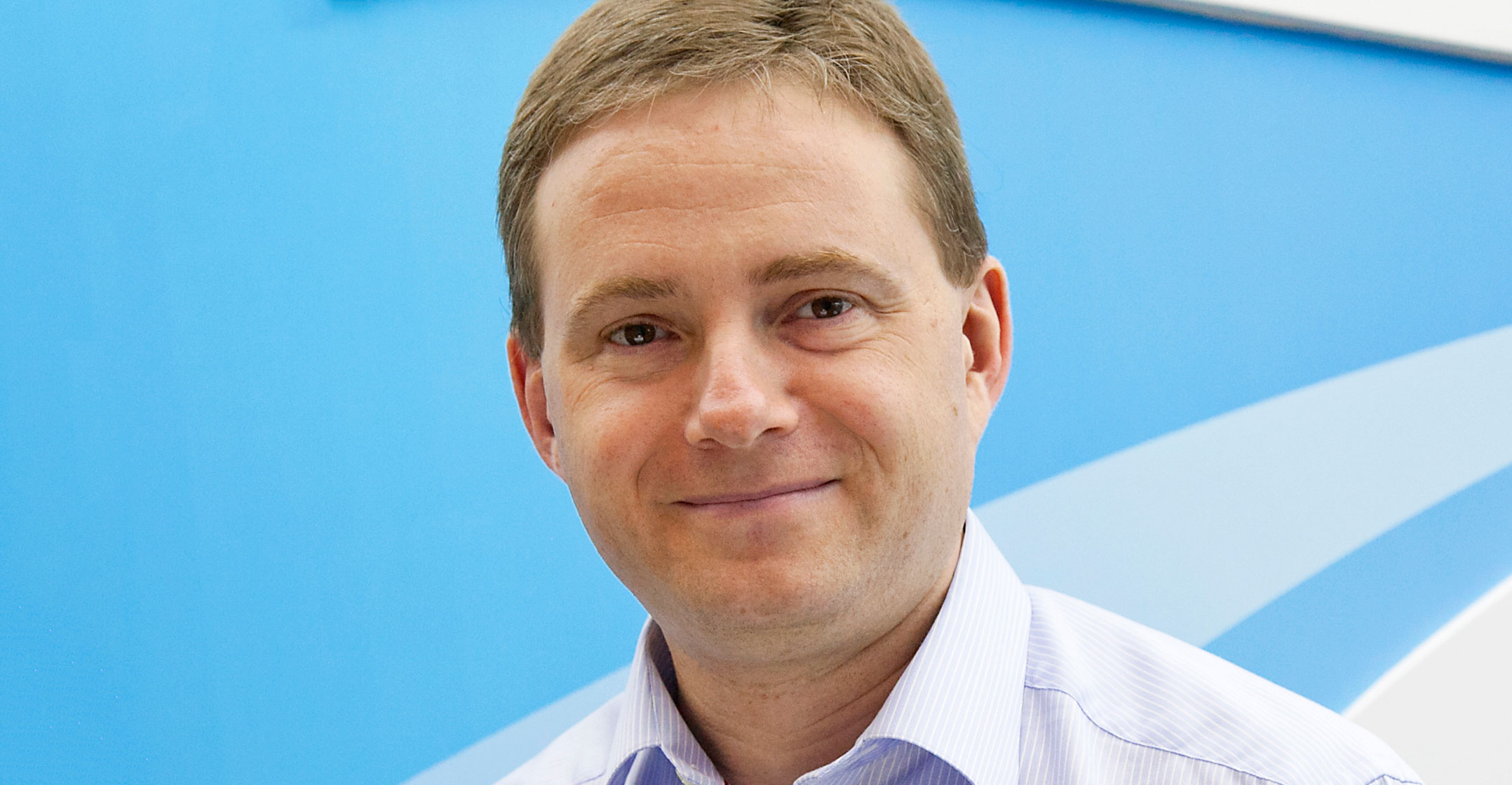 In the year ended 29 February 2020, Liquid Telecom reported revenue growth of 17.5% to US$795.7-million, while earnings before interest, tax, depreciation and amortisation (Ebitda) rose 15.7% (before IFRS 16 financial reporting rules; with IFRS 16 applied, the number jumps to 36.3%).

Outside Zimbabwe, pre-IFRS 16 Ebitda rose 38.9% compared to the prior year.

The new Data Centre holding company is likely to funded through a shareholder rights issue, at least initially

Liquid said its South African business – largely created through the acquisition of Neotel in 2017 – performed particularly well, with a strong wholesale data performance.

Reshaad Sha, who was appointed in 2018, to lead the turnaround of the South African operation, plans to leave the group in August to focus on opportunities in the artificial intelligence space through a start-up called BriteGaze.

Liquid’s full-year cash generation came in at $33.9-million, an improvement from a cash outflow of $8.8-billion in the previous year. This left Liquid with a closing cash balance of $85-million. Capital expenditure was, however, lower at $104-million, which was below forecast despite several big capital projects being completed during the financial year.

Group CEO Nic Rudnick said Liquid Telecom signed several “key partnership deals” during the 2020 financial year, including one with a large global technology company”. This agreement, which runs for 20 years, was signed in February. It gives the unnamed global company access to Liquid’s terrestrial background network across the African continent.

“We saw continued growth in our South African business and in East Africa, where Kenya demonstrated impressive pre-IFRS 16 Ebitda growth of over 40%,” Rudnick said. “Increased collaboration with international technology companies is also leading to new partnerships to increase international connectivity, expand cloud services and provide funding to secure further roll-out across our network, particularly in the Democratic Republic of Congo.”

A highlight of the year was the commencement of the group’s first 5G wholesale roaming service in South Africa, Liquid Telecom said. Vodacom signed on as the first customer.

Meanwhile, the group is reviewing its strategy around data centres, which it sees as a “significant opportunity” across the continent.

“To maximise this opportunity and serve the needs of our multinational and local clients, the directors agreed during the year to a future restructure of the group to allow greater operational focus and additional fundraising for this sector. A new holding company for the Liquid Telecom group has been formed which will hold both Liquid Telecommunications Holdings Limited and the new Data Centre holding company. The ownership of these two entities has not yet transferred to the new holding company.

The Data Centre holding company is likely to be funded through a rights issue, at least initially. “The directors consider this restructure to be the optimum way to drive growth in the Data Centre line of business in a way that protects the rights of bond holders, complies with the group’s existing borrowing requirements and enables the execution of the group strategy.”  — © 2020 NewsCentral Media