Natural immunity may be shielding South Africans from Omicron 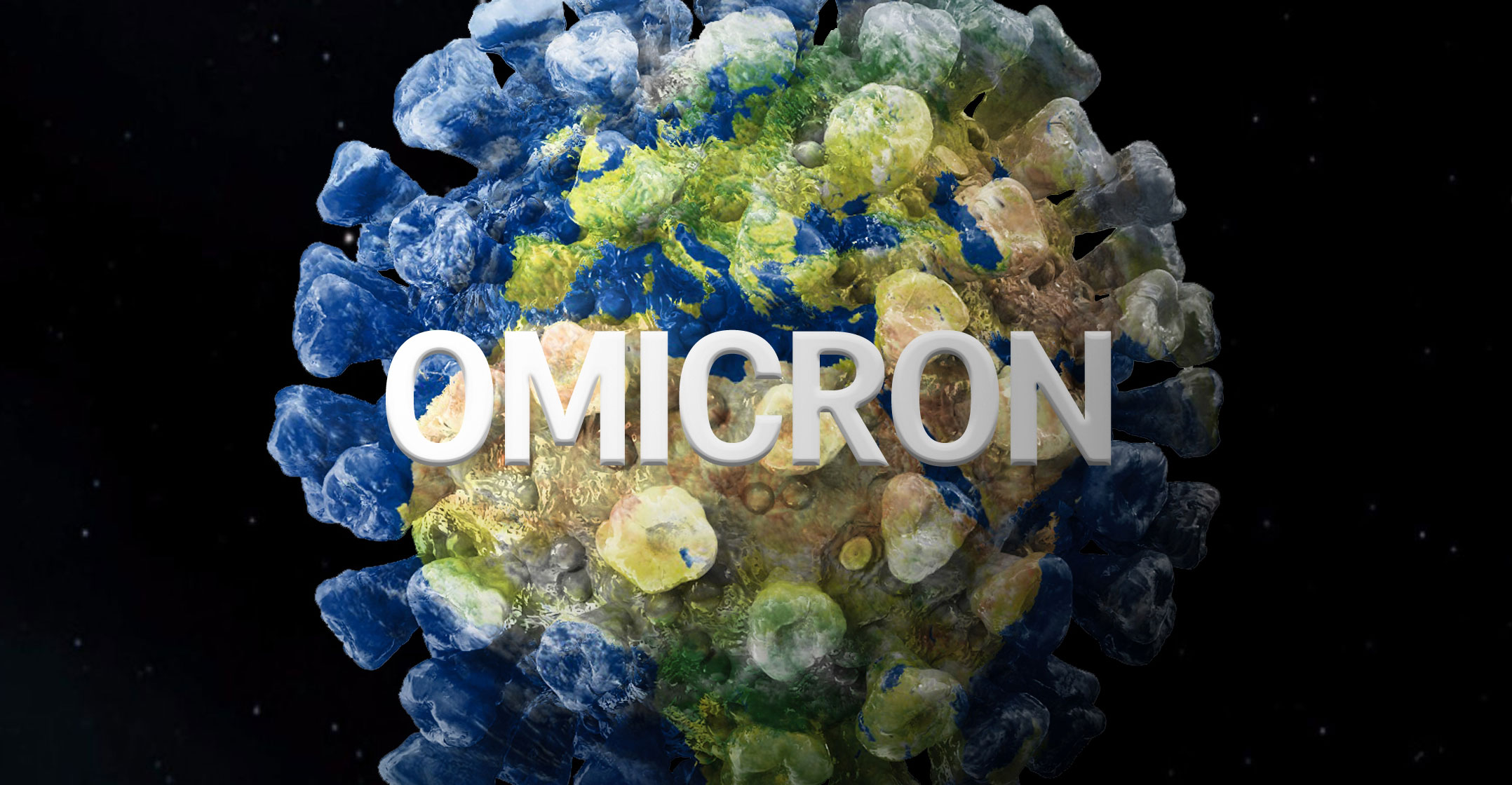 Leading scientists cautioned that the level of immunity against the coronavirus among South Africa’s population due to earlier infections may be masking the severity of illness caused by the Omicron variant.

Since the discovery of the variant in South Africa and Botswana was announced on 25 November, hospitalisation rates in South Africa have risen, though at a much slower pace than in previous waves, even as cases are rising more rapidly. The number of deaths has also been lower.

A recent seroprevalence survey in Gauteng, the province where the Omicron variant was first identified, showed that 72% of the population had a previous infection with the coronavirus, said Shabir Madhi, a vaccinologist at the University of the Witwatersrand. That compares with about 20% when the Beta variant emerged a year ago, said Madhi, who led trials of both AstraZeneca’s and Novavax’s shots in South Africa.

“The evolution of the Omicron variant is coming at a very different stage of the pandemic,” Madhi said in an interview with the Global Health Crisis Coordination Centre. “That is important to keep at the back of our minds when we see what is unfolding in South Africa and what we might see in other settings, which might have a very different epidemiology.”

Official statistics don’t reflect the extent of the pandemic’s impact on South Africa, with just 3.2 million positive tests and about 90 000 deaths. Excess deaths, a measure of mortality compared with a historical average, show that about 275 000 people may have died from the disease.

Madhi’s hypothesis is backed up by other scientists.

“You have large pockets of population immunity,” Tulio de Oliveira, who runs two gene-sequencing institutes in South Africa, said in an interview with CBS News on 12 December. “We’re going to have to tease apart if the mild cases are due to young people getting infected or if the previous population immunity from infection and vaccination are responsible for decreasing the number of hospitalised individuals.”

About 6 000 people are in the hospital in South Africa with Covid-19, about a third of the number at the peak of the second and third waves of infection. Current daily cases are close to record levels.

“That could really be due to the fact that immunity in the country is high either from natural immunity, from past infection, or from vaccinations,” Barry Schoub, chairman of South Africa’s Ministerial Advisory Council on Vaccines, said in an interview with Sky News.

Of South Africa’s 60 million people, about 26% are fully vaccinated. That compares to 70% in the UK. While Omicron has, in early studies, shown that it can evade antibodies produced by vaccinations or previous infections more easily than previous variants, Madhi says immunity may stem from protection by T-cells, which kill infected cells.

“In South Africa, there is seemingly significant population protection against severe Covid due to underpinning T-cell immunity, despite Omicron being antibody evasive,” he said by text message.

South Africa’s experience with Omicron may once again raise the concept of so-called herd immunity, whereby enough of the population has been vaccinated or had a previous infection to blunt the impact of waves of infection. Still, the ability of the coronavirus to mutate and the different paths the pandemic has taken around the world may make that elusive.

“The data coming from South Africa is indeed very encouraging,” said Sam Fazeli, senior pharmaceutical industry analyst for Bloomberg Intelligence. “Let’s not forget that South Africa had a wave of infections with the Beta variant, which was not seen elsewhere. This may make a difference to the response to Omicron.”  — (c) 2021 Bloomberg LP