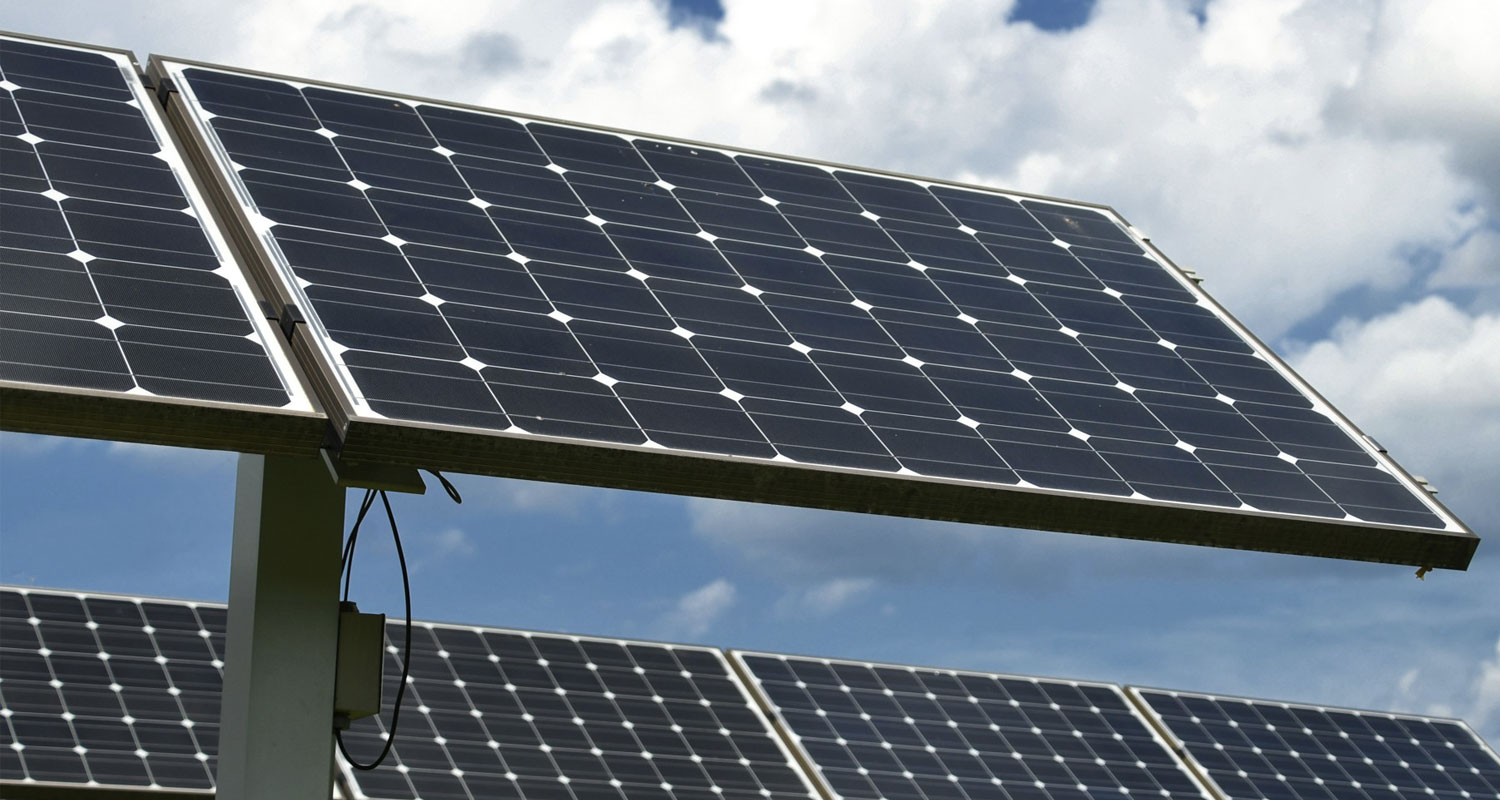 Tongwei on Monday increased prices for solar cells by 3.2% to 4.1% depending on their size, while Longi Green Energy Technology lifted wafer prices 3.3% to 4.3% on Tuesday. The increases came after prices of polysilicon, the key material in both products, rose 15% since mid-May amid factory shutdowns due to accidents and planned maintenance.

Higher costs have begun to suppress demand, especially for giant utility-scale solar farms in China that are price sensitive. Still, Tongwei and Longi’s increases indicate that there are still buyers willing to pay the higher rates, especially with power-generating fossil fuels like coal and natural gas trading at record highs this year.

Chinese solar exports have surged this year, especially to Europe, as countries there try to speed up their energy transitions to wean themselves off Russian energy sooner following the invasion of Ukraine. Total exports in May were US$4.3-billion, nearly doubling from the previous year.

The polysilicon market is expected to remain tight through to September, according to Daiwa, before new capacity comes online in the fourth quarter and loosens production bottlenecks.  — (c) 2022 Bloomberg LP