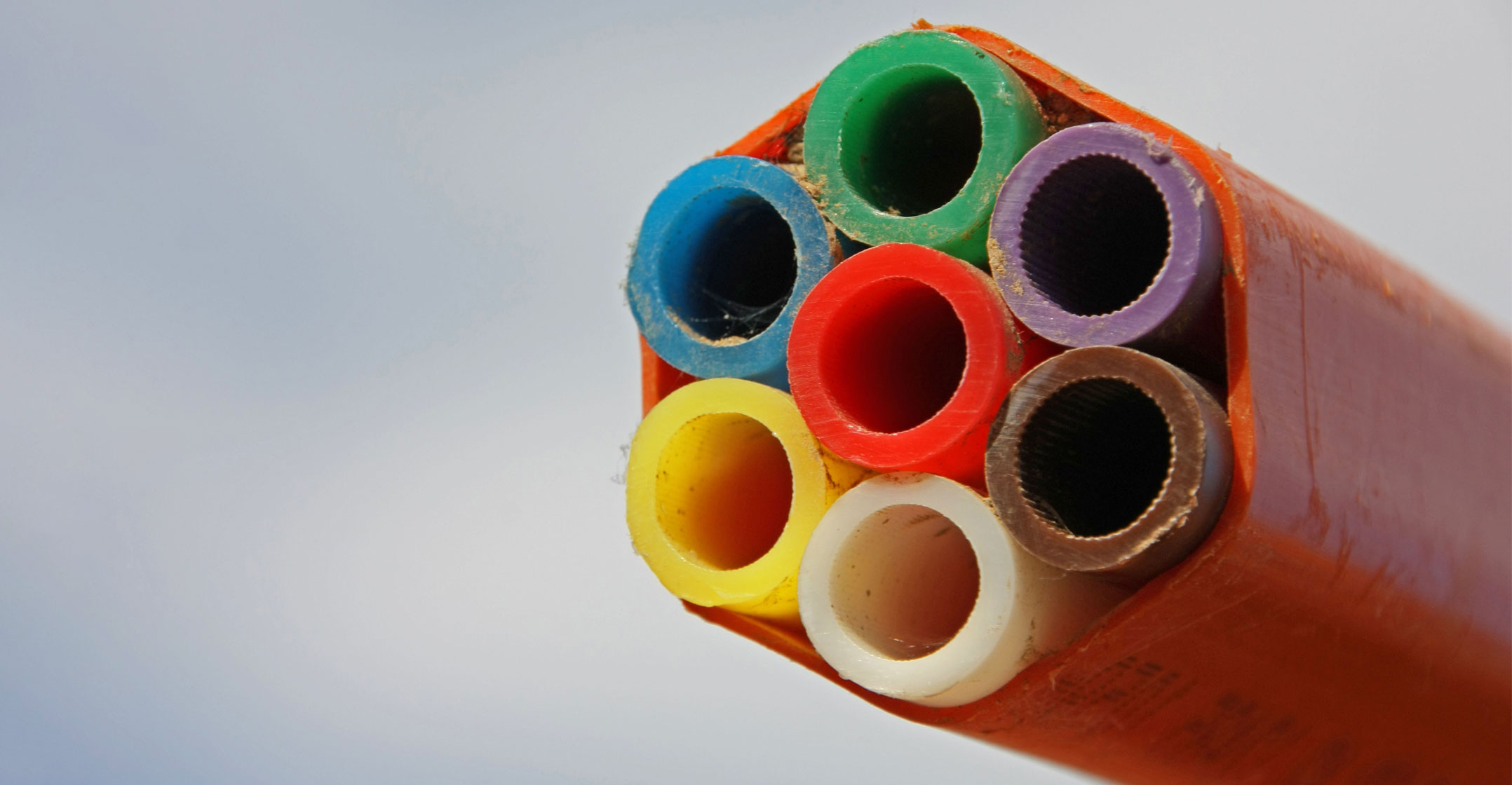 The price cuts are not, however, a risk to parent CIVH’s balance sheet and are only likely to register as “blip” in the company’s long-term growth trajectory. That’s according to CIVH CEO Raymond Ndlovu, who was speaking to TechCentral in an interview late on Wednesday.

The Vumatel price cuts come after its principal rival, Telkom’s Openserve, took the knife to the wholesale pricing it offers ISPs. Other fibre network operators, including Vox’s Frogfoot and the Cape Town-focused Octotel, have also cut their prices or made product adjustments in recent months.

The Vumatel price cuts come after its principal rival, Telkom’s Openserve, took the knife to the wholesale pricing it offers ISPs

At the entry level, the slowest Vumatel package is being upgraded to 20Mbit/s (from 10Mbit/s previously). It also offers symmetrical (same speed up and down) plans at 50Mbit/s, 100Mbit/s and 200Mbit/s. Asymmetrical plans will no longer offered at these line speeds as of 1 July.

CIVH, which borrowed heavily to buy Vumatel, has focused on “revitalising and revamping” its balance sheet following the deal, said Ndlovu.

“We had to shore up the equity at the centre, which we have now done,” he said. It has done this through a two-stage rights issue with shareholders. The first stage has already been concluded, with a second phase due to be completed “in the next couple of months”.

Ndlovu said Vumatel’s price cuts, which were a response to competitive pricing pressures in the market, do not “overly concern us”. “We have a solid footprint in the marketplace and we are growing rapidly. Growth will more than take care of blips in the short term.”

TechCentral reported in March that Remgro increased its stake in CIVH follow the rights issue, which was used to raise capital to reduce debt and to fund expansion.

Remgro disclosed in its interim results for the six months ended 31 December 2020 that its stake in CIVH had increased marginally from 54.7% to 55.2% through the share subscription offer, in terms of which it subscribed for an additional 54 738 shares in CIVH for a total consideration of just under R1.6-billion.

CIVH’s contribution to Remgro’s headline earnings in the six-month period amounted to a loss of R209-million (2019: a loss of R197-million). Translated, CIVH recorded an interim headline loss of R382-million, from a loss of R360-million in the same period a year earlier.

Ndlovu said CIVH has now established a central treasury function to consolidate the group’s debt. “We have refinanced that debt and have a better debt profile from the centre. We are in good shape.”  — © 2021 NewsCentral Media