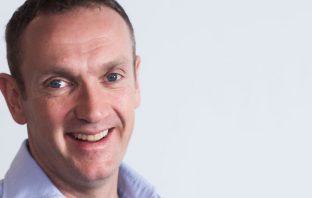 South African media and technology giant Naspers on Friday morning announced it is upping its stake in Russian classifieds platform Avito from 17,4% to 67,9% in a deal valued at a whopping US$1,2bn (about R16bn). In a statement, Naspers said it invested initially