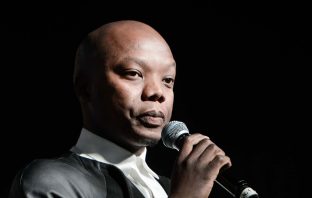 In this episode of the podcast, Duncan McLeod interviews Touch HD founder Tbo Touch about his life, his business, #datamustfall and his next big venture. Touch – born in Sharpeville in 1981 – talks about his big CliffCentral.com founder Gareth Cliff set out a robust defence of free speech in a presentation at the Free Market Foundation in Johannesburg on Wednesday evening. It’s a wide-ranging and fascinating talk. Cliff 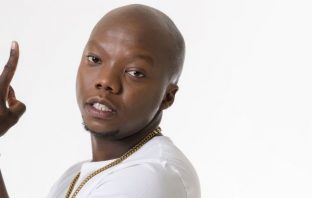 The country’s data prices are “daylight robbery” and need to be halved, radio personality Thabo “Tbo Touch” Molefe told MPs on Tuesday. Data did not have to be free, but it had to be affordable, the owner of online radio Axed Idols judge Gareth Cliff won a mammoth lawsuit against M-Net on Friday, hours before the first auditions for the show were due to start. The celebrity won his bid to be reinstated as a judge of the popular talent scouting show, Judge Caroline Nicholls ruled in the high Gareth Cliff’s legal team on Monday afternoon confirmed that Advocate Dali Mpofu has been appointed as the lead attorney in the defamation case he is threatening to file against M-Net. News that Cliff intended filing a R25m lawsuit against M-Net for

Gareth Cliff said to be suing M-Net for R25m

Gareth Cliff is reportedly suing M-Net for R25m. According to a report by eNCA on Monday morning, the ex-Idols judge is taking the South African broadcaster to court for wrongful dismissal. Cliff was axed as a judge on the reality singing competition after a Twitter frenzy 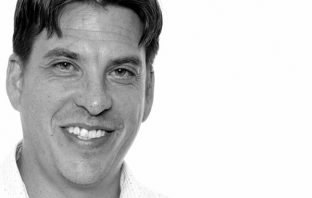 Bored with South African television? Future TV, a start-up founded by Johannesburg IT businessman Steven Cohen, wants to give local couch potatoes access to the world’s streaming services without the hassle of having to jump through technical hoops to do it

Controversial radio personality Gareth Cliff and realtor Penny Sparrow have dominated South African social media in the past week, ROi Media has said. In a statement, ROi Media, which generates news and social media statistics, said that the duo combined accounted for over 45% of It was another busy year in South Africa’s technology industry. From the drama at the SABC to the drama over the splitting of the department of communications, it’s been an interesting news year, but a frustrating one for the sector. We know what our favourite stories were in 2014 Since moving away from FM radio in May, Gareth Cliff has been driving a new brand of radio that he hopes will break all the rules imposed by traditional broadcasters. Speaking at Tech4Africa in Johannesburg on Wednesday, Cliff said