Director booted from SABC board

The SABC board passed a vote of no confidence in nonexecutive director Hope Zinde and removed her from the post on Thursday. “Today’s meeting managed to only deal with issues relating to one 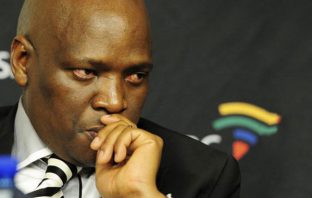 SABC’s Motsoeneng ‘lied’ his way to the top

Acting SABC chief operating officer Hlaudi Motsoeneng was appointed irregularly to the position and committed fraud by lying repeatedly about his qualifications. These are just two of a wide number of damning findings in a report by public protector 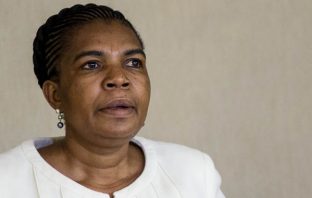 The South African Police Service has agreed to begin an investigation into alleged corruption involving appointments by communications minister Dina Pule and her alleged romantic partner Phosane Mngqibisa at the department of communications and state-owned entities in the sector. The Democratic Alliance requested

The public protector may table its report into allegations of corruption and nepotism against communications minister Dina Pule as early as next week. The report was meant to be released at the end of March but was delayed. Pule is accused of allowing her alleged boyfriend Communications minister Dina Pule has slammed allegations of nepotism against her and her boyfriend as a smear campaign. According to Pule’s spokesman, Siza Qoza, Pule believed she was the victim of a “politically motivated smear campaign [that] is characterised by people throwing mud at her in the hope that