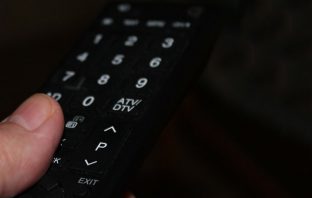 Media group Caxton and two public broadcasting advocacy groups, SOS: Support Public Broadcasting Coalition and Media Monitoring Africa, are challenging a 2013 deal between MultiChoice and the SABC that appears to have led to the latter abandoning its support of And now for the sunshine news

Sunshine will soon officially move from the weather report into the news bulletins at the SABC – and there will be at least 70% of it. The SABC’s acting chief operating officer Hlaudi Motsoeneng has hit the campaign trail and is seeking the public support needed to ensure it is written into the corporation’s new