Vilakazi latest DDG out at telecoms - TechCentral
THE BEST IN TECH Sam Vilakazi has become the third deputy director-general at the department of telecommunications & postal services to leave this year, spokesman Siya Qoza confirmed on Thursday.

Qoza said Vilakazi has resigned to take up a senior position at a state-owned company in the telecoms space. He declined to name the entity.

The confirmation that the DDG has resigned comes after Democratic Alliance MP Marian Shinn said on Thursday that he was leaving for “reasons unknown”.

Vilakazi’s resignation follows the axing of former DDGs Gift Buthelezi and Themba Phiri by DG Rosey Sekese. Phiri was fired after he was persuaded by telecoms minister Siyabonga Cwele to withdraw his earlier resignation, Shinn said. Buthelezi, who is fighting his dismissal, was reportedly informed of his axing via SMS.

“These three DDGs have been subjected to internal disciplinary hearings regarding the controversial awarding of a R756m tender, which is being investigated by the Special Investigating Unit (SIU). It is unclear whether these firings and resignations stem from these investigations,” Shinn said in a statement.

“The DDG of ICT information society development and research Reneva Fourie resigned last year and has not yet been replaced,” she added. 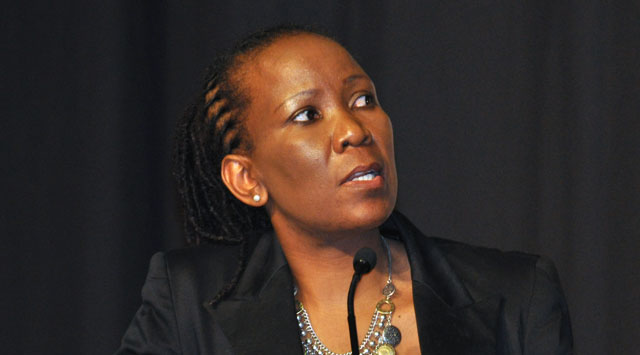 “This leaves only two of the telecoms department’s six departments with a DDG in charge. These are DDG for state-owned companies oversight Sibongile Makopi, who has many years in service for the department, and DDG for infrastructure support Tinyaiko Ngobeni, who joined last year.”

Shinn said the “upheavals” and loss of skills at the department are “having a detrimental impact on the department’s critical programmes needed for the key South Africa Connect programme to roll out broadband infrastructure throughout the country, as well as to lower the cost to communicate and policy development of issues such as local loop unbundling and open network access”.  – © 2015 NewsCentral Media