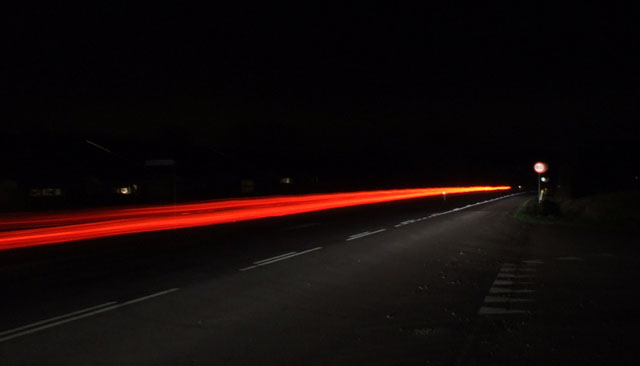 Vodacom showed off download speeds on its 4G/LTE network of 270Mbit/s on Tuesday, but consumers shouldn’t expect to get those speeds any time soon due to delays by government in formulating a policy on licensing new radio frequency spectrum.

The operator received the go-ahead at the weekend to use spectrum on a test basis in order to showcase the network. It demonstrated the service using 2x20MHz of spectrum in the 2,6GHz band. It demonstrated live speeds of 270Mbit/s on the downlink to an Ookla Speedtest server and upload speeds of above 40Mbit/s using a Samsung Galaxy Note 4 device.

In test conditions earlier in the day — at around 4am — the company’s engineers were able to get a download test speed of 312Mbit/s.

The company has access to test frequency on its Midrand campus. It will also showcase what it is capable of at a consumer broadband event taking place in Midrand later this month.

Vodacom said it is keen to get permission to extend the tests to a national trial.

The operator said, too, that it had completed a replacement of its radio base station equipment, a project that was started more than six years ago, in 2008. The project is to deploy single radio-access network technology, allowing the operator to deploy future technologies without swapping out its network each time.

Group chief technology officer Andries Delport said the company has now replaced more than 10 000 base stations, with the final one being swapped out in the Free State last week.

“We are the first big [operating company] in Vodafone globally to replace all the radio equipment,” Delport said. “It takes a long time to do because you don’t want to do it too quickly. You don’t want large parts of the network down during the day.”