Why M-Pesa was a flop for Vodacom 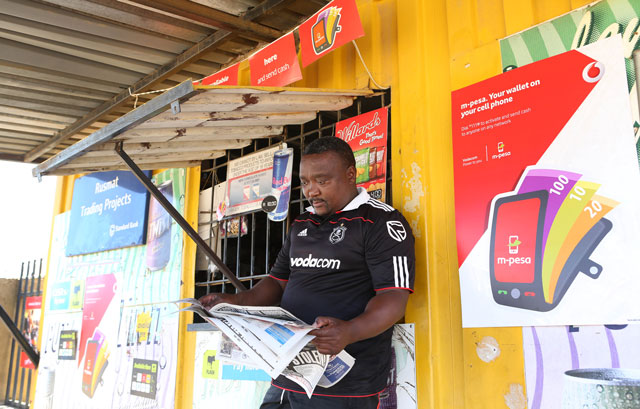 South Africa’s advanced banking sector and a lack of demand are key reasons for the local failure of Vodacom’s mobile money product M-Pesa, says an analyst.

On Monday, Vodacom announced that it plans to shut down its M-Pesa product in South Africa on 30 June because of a lack of demand.

But only 76 000 users signed up in 2015, according to the company’s integrated report. This contrasts dramatically with Kenya where mobile network Safaricom has more than 11m M-Pesa users. The UK’s Vodafone has stakes in both Safaricom and Vodacom.

Arthur Goldstuck, the MD of technology research firm World Wide Worx, said that Vodacom should never have launched M-Pesa in South Africa in the first place.

“Since the day of the launch in 2010 in South Africa, I’ve questioned the viability of it in this country because of the fact that the success factors for M-Pesa in Kenya were not present in South Africa,” Goldstuck said.

“You could create demand but there wasn’t a pressing need, in particular, the fact that we have a such a high banked population,” he said.

Around 75% of South Africa’s adult population — just over 27m people — are banked with traditional financial institutions, according to a recent survey by the FinMark Trust.

“The reason it took off in Kenya is that there is such little financial inclusion there,” Goldstuck said.

“It also came at a time of great displacement in that country as a result of election violence (in 2007/2008). So, there was massive perceived need for it at the time for people to get money to each other.

“Vodacom never really listened to outside advice — they assumed that their experience in Kenya qualified them in South Africa and it was quite the opposite,” Goldstuck said.

South Africa also already had a thriving money transfer market for years via retail chains such as Checkers, Goldstuck explained.

While Vodacom is set to shut down M-Pesa in South Africa, the company is still operating the product in African markets such as Tanzania, Lesotho and Mozambique, the company said on Monday.

“Vodacom is fully committed to mitigating any inconvenience to customers impacted by the decision and assures all M-Pesa South Africa customers that their funds remain safe and readily accessible,” said Vodacom CEO Shameel Joosub in a statement.

“We remain of the opinion that opportunities exist in the financial services environment and we will continue to explore these,” he said.