Will your insurance cover your Uber or Airbnb? 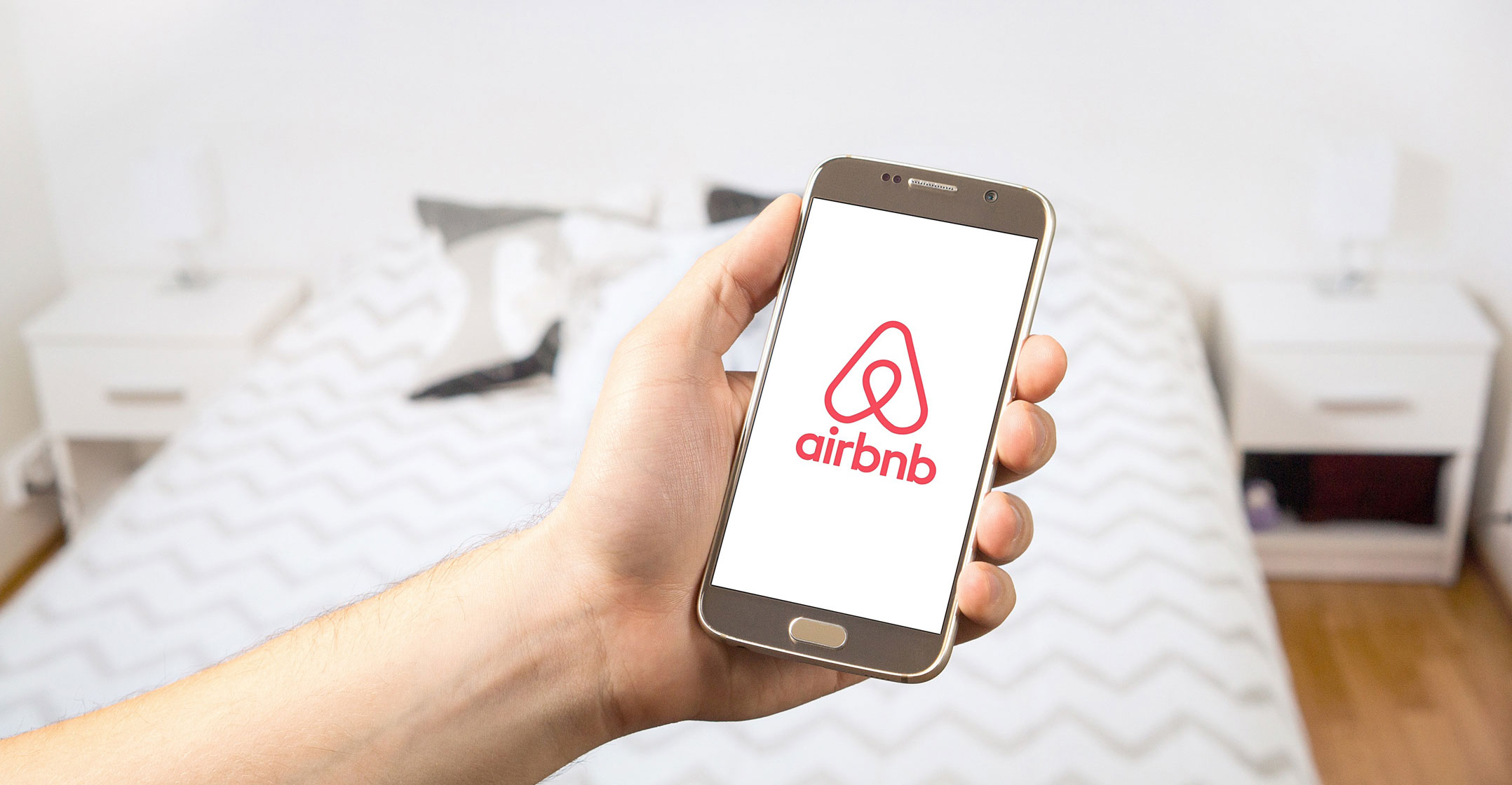 “Young people today are demanding access to goods over ownership of goods,” says Daniel Breier, a director at Norton Rose Fulbright. “We’ve seen apps around the world develop at a very quick pace.”

It is now possible to rent everything from luxury yachts to shoes, and China is even testing the appetite in the sharing economy for sex dolls. In the US, a company also experimented with the idea of allowing people to share their swimming pools.

While it’s unlikely that these will all be equally successful, they are all in some way disrupting the way we are used to seeing the ownership and use of goods. But they have implications beyond just whether it will become possible to have anything we want on demand.

“The rise in sharing economy apps has also given rise to regulatory headaches, and to a number of complex legal problems,” says Breier.

Some of the most significant of these are around the question of insurance.

“Many commentators are of the view that the biggest obstacle to the further expansion of the sharing economy is insurance,” says Kelcey Smith, a litigation and dispute resolution lawyer at Norton Rose Fulbright. “If this is not overcome, it can actually lead to the decline of these types of businesses.”

The owner of a swimming pool who rents it out by the hour, for example, is in some very tricky territory if someone is injured or drowns. It’s extremely unlikely that any personal insurance policy is going to cover the liability if they get sued.

Although this may sound like an extreme example, many South Africans who are using their vehicles as Uber transport, or renting out properties on Airbnb, may not have considered what this means for their insurance cover. Anyone who is using their car for Uber must have commercial vehicle insurance with passenger liability. This is because personal use policies will not cover loss, liability or damage if the vehicle is carrying passengers who pay a fare. Some policies will allow ride sharing, but only if this is not done for profit.

Taking out commercial cover is, however, very expensive. This means that if someone only wants to use their car for Uber over the weekends, it may not be practical. The vehicle owner is therefore left with the option of either just taking the risk or foregoing that opportunity altogether.

“Your typical homeowner’s policy may carry a business activity exclusion in terms of which any claims arising from that would be denied,” says Smith. “Alternatively, certain policies may expressly exclude cover where the home is being used as a bed and breakfast or accommodation for reward.”

Airbnb would fall into this exclusion. That means that if this is the only cover you have and your property is damaged by someone who rents it through Airbnb, the insurer can deny the claim.

Homeowners would face similar problems with third-party liability cover. If someone rents your property through Airbnb and then injures themselves in some way that gives them a claim against you, your personal insurance is unlikely to help you.

“The dynamics of the sharing economy pose significant hurdles for both insurers and policy holders alike,” says Smith. “A commercial policy is not necessarily a solution, especially where the asset is still used for personal use 95% of the time. Typically this option is expensive for users and not realistic. On the other hand, for sharing economy platforms such as Uber themselves, it’s not always easy for them to get insurance either because they don’t have a direct insurable interest in the item, product or service that is being shared.”

South Africans engaging in the sharing economy therefore need to be very aware of what their insurance will or won’t cover, and whether they need to increase their cover. For insurers, there is also the opportunity to provide specific solutions that meet the demands of this market.

“I think its clear that insurers need to bridge the gap between personal and commercial coverage left by traditional policies, and adapt them or create new products that cater specifically for the sharing economy,” Smith says. “For example, All State, which is the second largest personal insurer in the US, has launched a product called Host Advantage, which, for around US$50/year, can be added to an existing home owner policy to cover some of the gaps left by personal policies.

“There is certainly scope for insurers in South Africa to adopt similar policies or launch these products,” she adds. “The sharing economy requires products that are written for the specific risk.”