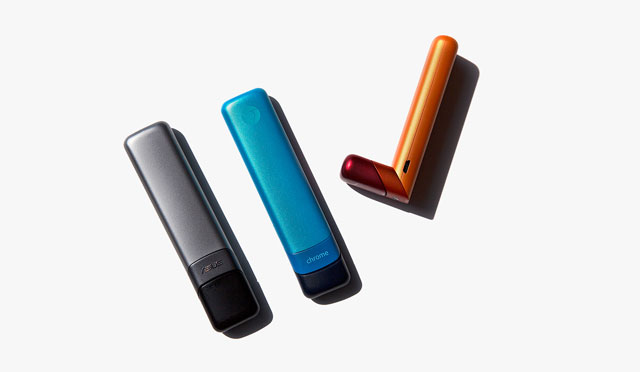 A majority of South African Internet users are young and black, two-thirds speak an African language at home, and four in 10 live on less than R1 500/month.

These are some of the finding in The New Wave report, written by Indra de Lanerolle, a visiting research associate at the University of the Witwatersrand.

The research stems from the South African Network Society Survey and was conducted in collaboration with Research ICT Africa. Just fewer than 1 600 South Africans over the age of 15 were surveyed.

It shows that the community of Internet users has changed dramatically in the past five years – most users are now black, almost half are women, and 20% live below the official poverty line.

Unsurprisingly, 76% of Internet users live in urban areas, and 65% have a secondary education. Only 26% hold a degree or diploma and only 5% have any postgraduate qualification.

Almost three-quarters of those surveyed use their mobile phones to get online, though many say they aren’t wholly dependent on mobile phones for Internet access, but also get online using shared facilities, office computers and Internet cafes.

Nevertheless, mobile phones remain a key driver of Internet uptake in South Africa, with more than half of new Internet users saying their first experience of getting online was by means of a cellphone.

While only 18% of South Africans own a computer, 84% own a mobile phone, the report says. Furthermore, three quarters of Internet users are signed up to a social network.

About 2m of South Africa’s Internet users go online almost exclusively to use social networks, but they remain a minority of the estimated 9m social media users in the country.

The top five reasons participants list for first going online are the desire to get information, to socialise, for study, for business, and to look for work.

The report found that Internet use has risen rapidly in recent years, with 34% of adults saying they use the Internet compared to just 15% in 2008. If the current growth rate continues, half of South Africa is expected to be online by 2014.

However, it also found that one of the greatest impediments to Internet use is a lack of proficiency in English. Of those surveyed, about one in five say they do not read and write English easily, and of those only a fraction use the Internet at all.

Those whose home language is English, who are currently at school or university, or are employed are the most likely to be Internet users, while those least likely to be online are those with limited English, those over the age of 44, the very poor, the unemployed, and those in rural areas.  — (c) 2012 NewsCentral Media