Kagiso Media, which has previously expressed interest in launching both free-to-air and pay-television services, says digital terrestrial broadcasting may be on the “brink of irrelevance” and the longer the process is delayed, the less likely new players are to be successful.

CEO Omar Essack made the comments at public hearings held by the Independent Communications Authority of South Africa (Icasa) into draft regulations on the promotion of diversity and competition in digital television.

Essack says pro-competitive measures are crucial to ensure the sustainability of new licensees. Icasa has proposed introducing new players during the dual-illumination period when existing broadcasters will have to offer both analogue and digital broadcasts.

“We’ve seen with previous licensees how important pro-competitive measures like access to premium content are for newcomers,” Essack says. Lack of access to sport is one of the reasons On Digital Media’s TopTV has “lurched from crisis to crisis”. Kagiso believes Icasa must ensure equitable access to content for newcomers and that set-top boxes offer interoperability — which will allow consumers to access diverse service providers’ content using a single box. It also wants new pay-TV operators to be allowed “open window” broadcast periods — similar to what M-Net used to offer with Open Time — where they can broadcast to non-subscribers. Open window viewing periods reduce marketing costs for new players and allow consumers to sample services before committing to paying for them.

Kagiso wants Icasa to licence a new pay-TV operator before September so it can begin offering services in January 2014. It would also like a new free-to-air player in operation by June 2015.

The company also wants local content quotas reviewed, arguing they’re not appropriate to a multichannel digital environment. Existing quotas should be enforced on incumbents only, it argues.

The SABC, meanwhile, wants Icasa to conduct a regulatory impact assessment before licensing newcomers to determine the impact on both it and other incumbent broadcasters. It says competition must be timed properly and the dual-illumination period — where both analogue and digital signals coexist — is not the time to introduce new players.

Open broadcasting windows should also not be allowed as they blur the lines between free-to-air and subscription broadcasts, it argues.

Icasa should focus on the digital migration process rather than on the introduction of competition, the SABC adds. Also, previous attempts to introduce competition failed and Icasa should not assume there would be a different outcome this time.

But, in reaction, Icasa councillor William Currie says the danger of market impact assessments is that “by the time they’re completed, the landscape has changed”. By as early as 2018, the youth market is expected to have stopped watching broadcast television in favour of streaming and other on-demand services, he adds.

MSG Afrika, which owns a number of radio assets, is also opposed to a market impact assessment, saying the SABC’s call for one is motivated by self interest. 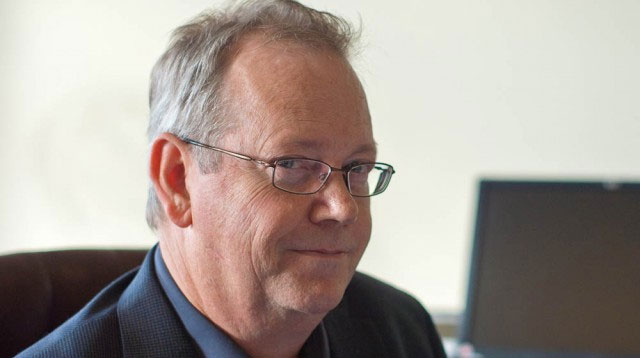 E.tv, meanwhile, says continued delays in the launch of digital broadcasts have prevented it and the SABC from offering free-to-air multichannel bouquets, allowing Multichoice, which owns DStv, to become further entrenched and to increase its share of audience numbers and advertising revenue.

E.tv regulatory affairs group executive Lara Kantor says one of its biggest concerns is that digital television doesn’t allow for high-definition (HD) channels to be carried due to limited available radio frequency spectrum. But, she says: “Anyone working in the sector knows HD has become the new standard.”

In order to offer HD, free-to-air broadcasters require access to substantial tracts of spectrum. “There are two methods Icasa can use to distribute spectrum. It can reserve and give spectrum to new entrants, or conduct a competitive licensing process. Scarce spectrum shouldn’t be reserved.”

Kantor says it’s unclear how the market will develop and that reserving spectrum may therefore limit Icasa’s ability to respond to unforeseeable market demands. If spectrum is to be reserved, this should be done for both pay-TV and free-to-air players so that the latter are not disadvantaged.

“A competitive process between newcomers and existing players is the most likely to result in commercially viable services that meet public interest goals,” Kantor says.  — (c) 2013 NewsCentral Media