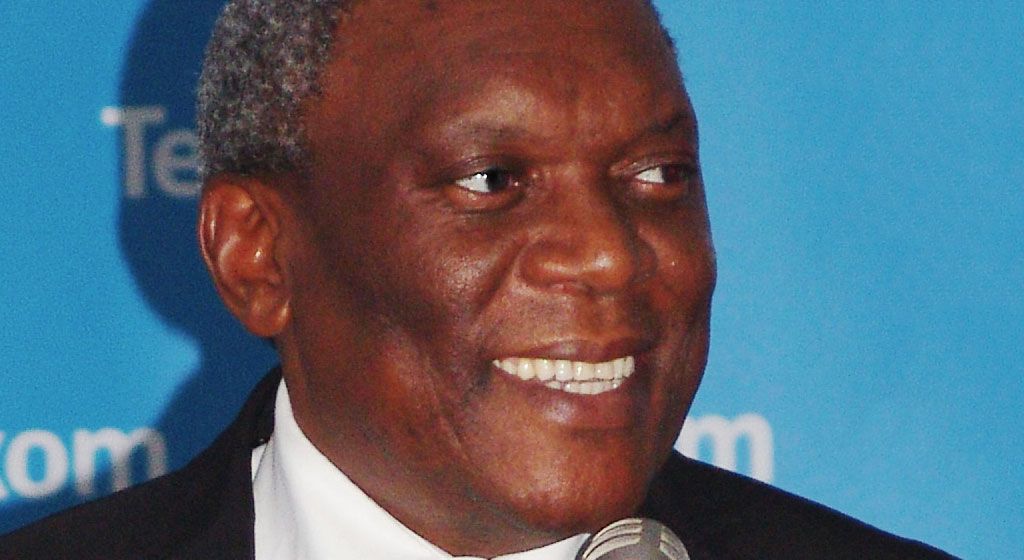 Telecommunications & postal services minister Siyabonga Cwele on Wednesday confirmed that a high-level study will be done to determine how much radio frequency spectrum will be reserved for a planned wholesale open-access network (Woan).

TechCentral reported on Tuesday that the minister had agreed to a study, possibly to be conducted by communications regulator Icasa or the Council for Scientific & Industrial Research, into how much spectrum will be set aside for the Woan and how much will be made available to mobile operators on an exclusive-use basis.

The move can be seen as a partial U-turn by the minister, who had previously championed the idea, contained in the 2016 national integrated ICT policy white paper, that all future “high-demand” broadband spectrum would be reserved for the Woan.

Cwele also confirmed that there is no intention to force operators to return existing spectrum allocations, though he left open the possibility of this happening at a future date.

The idea of making operators return their spectrum, which they’ve used to build their 2G, 3G and 4G networks, was first mooted in the white paper, and has been slammed by industry players and critics, who have warned it is unconstitutional and unworkable. Cwele said he hoped his decision will lead to greater investor certainly and avoid protracted legal action.

“There may be no urgency to return the current high-demand spectrum from licensees until the end of current licence period to ensure investment certainty,” Cwele said on Wednesday during a press conference ahead of his department’s annual budget vote speech in parliament. He said most operators’ spectrum licences expire late next decade.

“In return, the licensees committed to buy at least 30% of the existing capacity of Woan to ensure its viability,” the minister said.

He continued: “In view of current levels of investment on the 4G network, the minister committed to conduct an urgent high-level study to determine if [the] Woan will utilise all high-demand spectrum for [its] 4G network. If there will be remaining spectrum, it will be licensed to operators with rural coverage obligations. In such case, the licensees further committed to buy at least 50% of Woan capacity.”

Cwele said that without the Woan, new entrants to the industry — in particularly black entrepreneurs and small, medium and micro enterprises — will find it “impossible to enter this industry”.  — (c) 2017 NewsCentral Media