Thousands of people have been testing positive for Covid-19 daily since the relaxation of the hard lockdown to make room for economic activity.

On Sunday, 6 334 more people were confirmed Covid-19 positive, bringing the total number of infections to 138 134.

Meanwhile, on Saturday, the country recorded its biggest jump in a single day, with 7 210 new cases, while 43 more people have succumbed to the respiratory illness. The death toll now stands at 2 456.

We believe that within the coming days, Gauteng will emerge with the highest Covid-19 numbers

“We are seeing a rapid rise in the cumulative number of positive Covid-19 cases, indicating that, as we had expected, we are approaching a surge during the latter winter months of July and August,” health minister Zweli Mkhize, said.

The hardest-hit provinces, which also happen to be the country’s economic hubs, are expected to experience an upsurge beginning with Gauteng and the Western Cape, followed by the Eastern Cape and KwaZulu-Natal.

“We believe that within the coming days, Gauteng will emerge with the highest Covid-19 numbers,” said Mkhize.

This is due to inward migration; the large population, especially in metros like Johannesburg, Ekurhuleni and Tshwane; increased congregating, which spurs cluster outbreaks; and the level to which people can adapt to new behaviours such as social distancing and the wearing of masks.

“The surge that has been witnessed in the past two weeks has developed due to seeding of infections carried in by members of the community as they moved back into the workplace,” the minister said.

Therefore, cluster outbreaks as infections spilled over from communities into places of congregation such as mines, factories, taxis and buses are inevitable.

Mkhize said well-established screening programmes remain critical. He said government is engaging the Gauteng MEC for health and the provincial department to ramp up capacity.

Meanwhile, they are also working on clearing the testing backlog and will be increasing the Covid-19 hospital beds in Gauteng to ensure the province meets the rising demands. “In addition to regular hand washing, social distancing and the correct wearing of masks at all times, early case detection, contact tracing, quarantine and isolation are the key armaments we have in our toolbox to break the cycle of infection,” Mkhize said.

The province is being engaged to strengthen its contact tracing and quarantine and/or isolation uptake.

The Western Cape, which has the highest number of infections, also remains a challenge.

Mkhize said government is receiving reports that most community members remain reluctant to subject themselves to quarantine and isolation, despite government having secured these sites in various parts of the province.

“Our concern is that this continues to exacerbate the risk of spread of infections in communities, especially in households where it is practically impossible to self-isolate, given the limited space.”

Mkhize said the Western Cape has not yet reached the surge, as expected by modellers, after comparing the real numbers with those depicted in predictive models.

“Since we have cleared the testing backlog, the numbers attributable to those backlogged samples no longer play a role and so the increase in new cases is reduced. Having said that, the rise is still significant and the Western Cape remains a key hotspot in the country.”

Interprovincial migration remains a headache for government, as seasonal workers often move back and forth between the Western Cape and Eastern Cape.

“As in other provinces, carriers of coronavirus seed infection into spaces where people congregate, and so we have also seen a number of cluster outbreaks in Eastern Cape,” Mkhize said.

He assured the public that complaints on social media regarding treatment in some of the hospitals, as well as overall public health issues described in the media, are receiving attention.

“We had initially deployed a team of epidemiologists from the national department of health, who intervened on an emergency basis to focus on the bottleneck in personal protective equipment procurement and the immediate outbreak response.”

On the cluster outbreaks in schools, Mkhize said it was as a result of learners or educators, who had unknowingly acquired Covid-19 in their respective communities before returning to school. 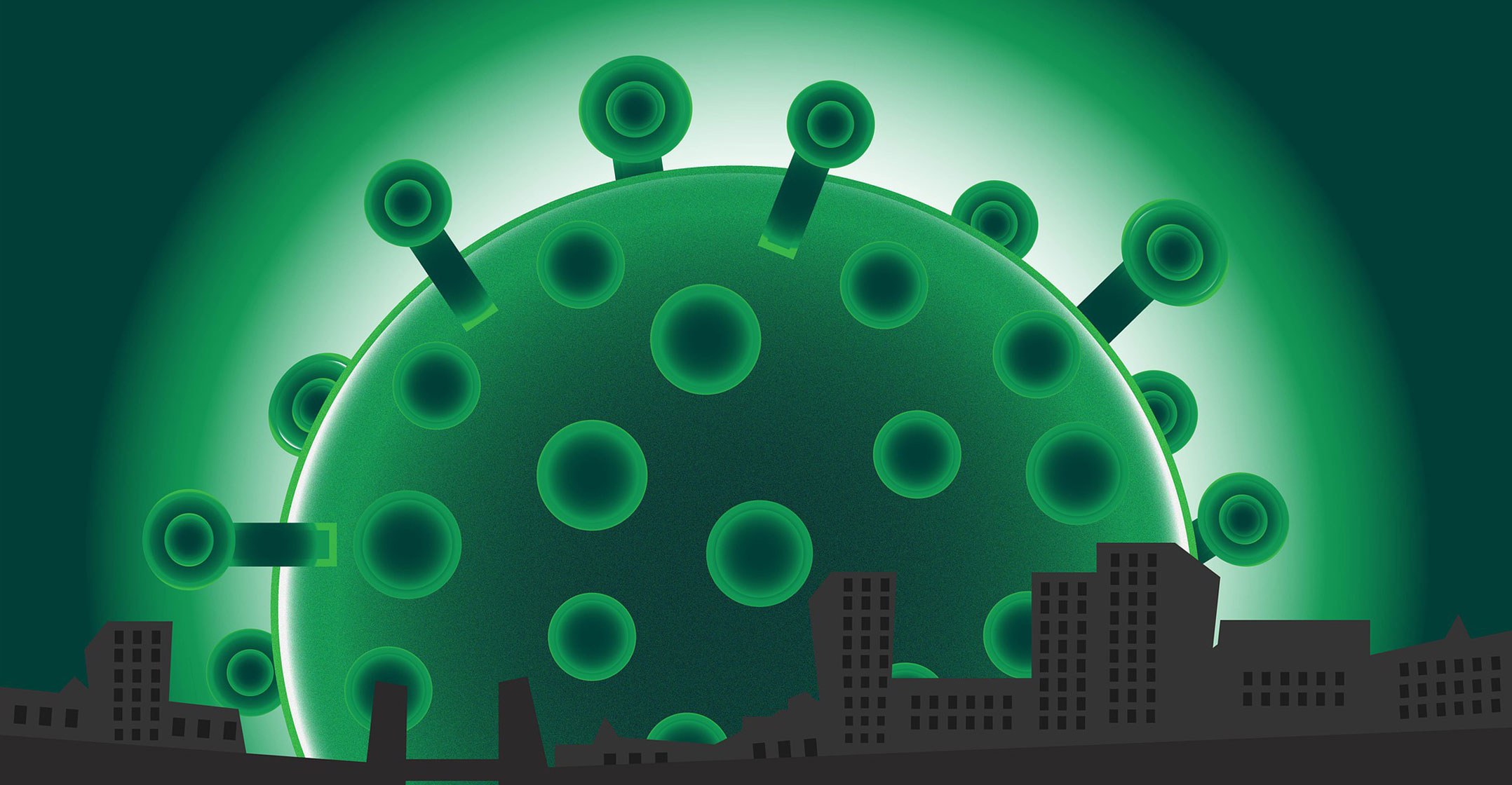 “It was for this reason that an intense screening and testing programme was instituted in schools to ensure the early identification of cases before they become super-spreader events.”

The department of health is determined to ensure minimal disruption to the school calendar and is working closely with the department of education to strengthen protocols so that schools do not close unnecessarily.

“Overall, we expect that all provinces will start experiencing an increase in the number of Covid-19 cases — even those with low numbers now.

Masks are being abandoned or not worn properly, and there is laxity setting in around frequent hand-washing

Hotpots, he said, need reinforcements and health intervention teams will be deployed for additional capacity so that the outbreak response matches the rise in numbers.

Nationally, the highest proportion of patients are in general wards at 80.1% of hospitalised patients, 11.3% are in intensive care, 58.6% are on ventilation, while 15% are on oxygen.

The National Institute of Communicable Diseases has also published data studying 10 700 Covid-19 admissions in 269 facilities, 71 public and 198 private, between 5 March and 21 June 2020.

“The data does indeed confirm that the elderly and those with co-morbidities – like hypertension, diabetes, cardiac disease, chronic kidney disease, malignancy, HIV and obesity – are the most vulnerable population,” said the minister.

He said they would use the opportunities afforded by the Covid-19 pandemic response to strengthen primary health care.

“We believe that investment in primary health care will ultimately have a fiscal benefit because healthy people build economies.”

Mkhize urged citizens living with these conditions not to neglect their appointments and medication for fear of going to a facility and contracting Covid-19. “We have ensured that all facilities have a triaging mechanism in place to separate those with flu-like symptoms. Everyone living with these co-morbidities must ensure good control of their chronic conditions.”

While the mortality rate will rise in absolute numbers, it remains stable between 1.8% and 2.1%.

“We can still improve this mortality rate by isolating and quarantining appropriately where required. This directly reduces exposure and protects those who are vulnerable,” said Mkhize.

“We are extremely concerned that fatigue seems to have set in and South Africans are letting down their guard at a time when the spread of infection is surging.”

The minister said they have noted poor or no social distancing in communities. “Masks are being abandoned or not worn properly, and there is laxity setting in around frequent hand-washing. This will directly influence the rise in numbers in the next two weeks.

“We do not have a vaccine. We do not have a cure. Our ability to break the cycle of infection depends on our willingness to remain focused and disciplined and take non-pharmaceutical interventions seriously.”

Mkhize believes that Covid-19 can be beaten. “We already proved this during the lockdown. It remains in each citizens’ hands to admonish family members, colleagues and friends, who refuse to adhere to measures that protect lives by limiting the spread of this virus.” – SANews