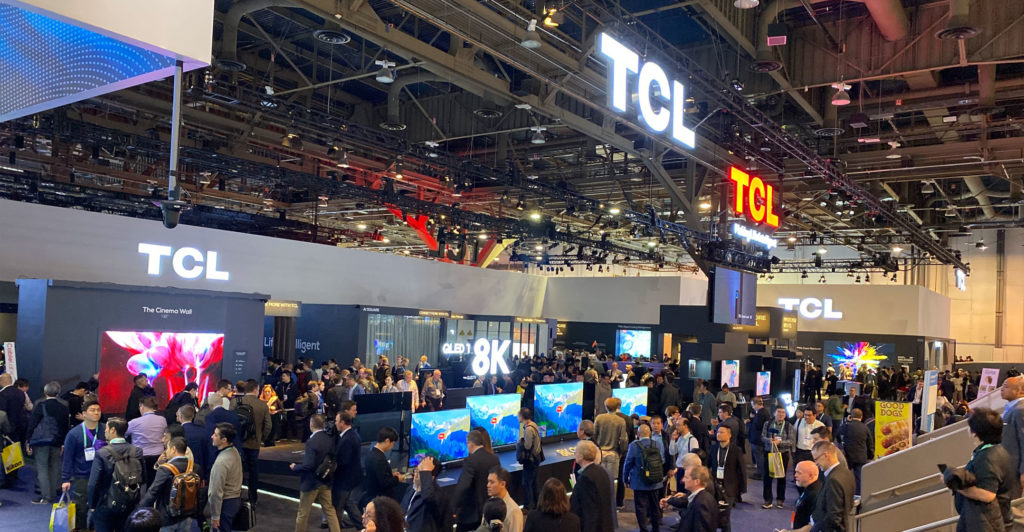 The company said it would no longer hold a press conference at the event, but would still have a booth open on the show floor.

The announcement comes after one of the biggest companies due to attend the show — Sony — said on Monday morning that it was withdrawing from all participation in the convention.

Amazon, Ericsson, LG Electronics and Nvidia have all also pulled out of the show, one of the biggest in the industry’s calendar and due to take place in Barcelona between 24 and 27 February.

In a statement, TCL said: “Given the recent global health concerns due to the spread of the 2019-nCoV virus, and out of an abundance of caution and care for our staff, customers, press and other guests, TCL Communication is cancelling its global press event for MWC 2020, which was planned for 22 February 2020.

“This decision does not impact any other MWC 2020 activities planned by the company and TCL will still announce its latest mobile devices and showcase them at its booth in the Fira Gran Via – Hall 3, Stand 3D11 – from 24-27 February as scheduled.”

As part of a range of new health measures around the event in response to the outbreak, MWC organisers the GSMA has banned visitors from China’s Hubei province – where the virus is believed to have originated.

MWC attendees who have recently been to China will also be asked to confirm they have been outside the country for 14 days prior to the convention.

Organisers have also confirmed that temperature screening will be in place during the trade show and it is encouraging those attending to adopt a “no-handshake” policy.

The GSMA has maintained that the event will go ahead as planned. According to GSMA figures, as many as 6 000 people from China would be expected to attend, as part of over 100 000 visitors.

There have been more than 40 000 cases of the virus globally, mostly in China, while the death toll in China now stands at 908.

“The GSMA knows that the coronavirus has created disruption, in particular for exhibitors and attendees from around the world, including the 5 000 to 6 000 (5-6%) who have historically attended from China,” the organisers said in a statement.

Our sympathy goes to all those affected. We are grateful for the preventative measures our Chinese exhibitors have put in place

“Our sympathy goes to all those affected. We are grateful for the preventative measures our Chinese exhibitors have put in place, notably ZTE and Huawei.

“Today, the GSMA is moving ahead as planned and will host MWC Barcelona on 24-27 February 2020. While the GSMA confirm some large exhibitors have decided not to come to the show this year with others still contemplating next steps, we remain more than 2 800 exhibitors strong.”

The GSMA had previously announced that it would increase the amount of medical personnel on site during the event, and an increased cleaning programme would be in place alongside more visual prompts for attendees to regularly wash and sanitise their hands.

It said it was working the Spanish health authorities and other relevant agencies ahead of the show.