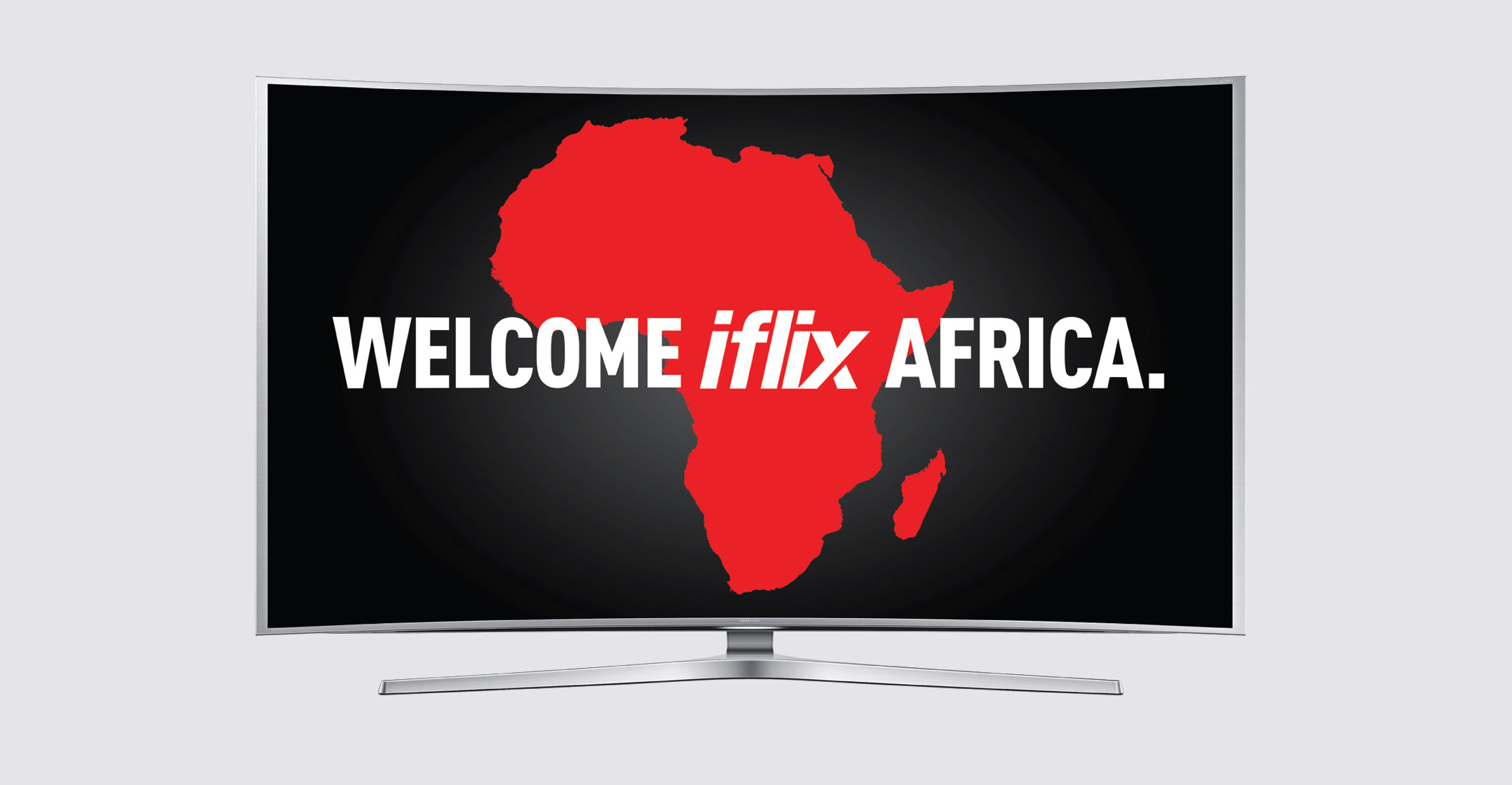 [dropcap]I[/dropcap]flix plans to launch in several African markets in the in the coming months as it gears up to expand its subscription video-on-demand service to users on the continent.

The company said on Thursday that it has established an African head office in Cape Town and will trade commercially as “Iflix”. TechCentral first reported on Iflix’s African plans back in March.

“With launches planned in Nigeria, Ghana, Kenya, Tanzania and Zimbabwe, Iflix Africa will increase Iflix’s global footprint to 23 territories worldwide, with additional regional markets to be added over the coming months,” the company said in a statement.

South Africa is not included in the initial round of sub-Saharan African launches. However, commercial launch across the region is planned for the second and third quarters of 2017, it said.

“In addition to having the best of Hollywood, Bollywood, Nollywood and other regional and local programming, the service will additionally offer an extensive collection of highly acclaimed African shows and movies with Iflix Africa planning to introduce exclusive African content series,” it added.

Iflix was first launched in Asia in May 2015 and has since grown to 18 markets in Asia, the Middle East and North Africa. It claims to have more than 5m subscribers. It said it hopes to “capitalise on sub-Saharan Africa’s large youth population, rapidly growing Internet and smartphone penetration, and huge appetite for digital content and entertainment”.

In March, the company announced the completion of a round of funding worth over US$90m to support its international expansion. The round added new investors Liberty Global Group and Zain Group to existing shareholders, which include Sky, Catcha Group and Evolution Media.

Iflix co-founder and CEO Mark Britt said that by 2020, Africa will have 720m smartphone users, which the company hopes to tap into. Each subscription will allow users to access the service on up to five devices, including phones, laptops, tablets, and television sets.  — © 2017 NewsCentral Media