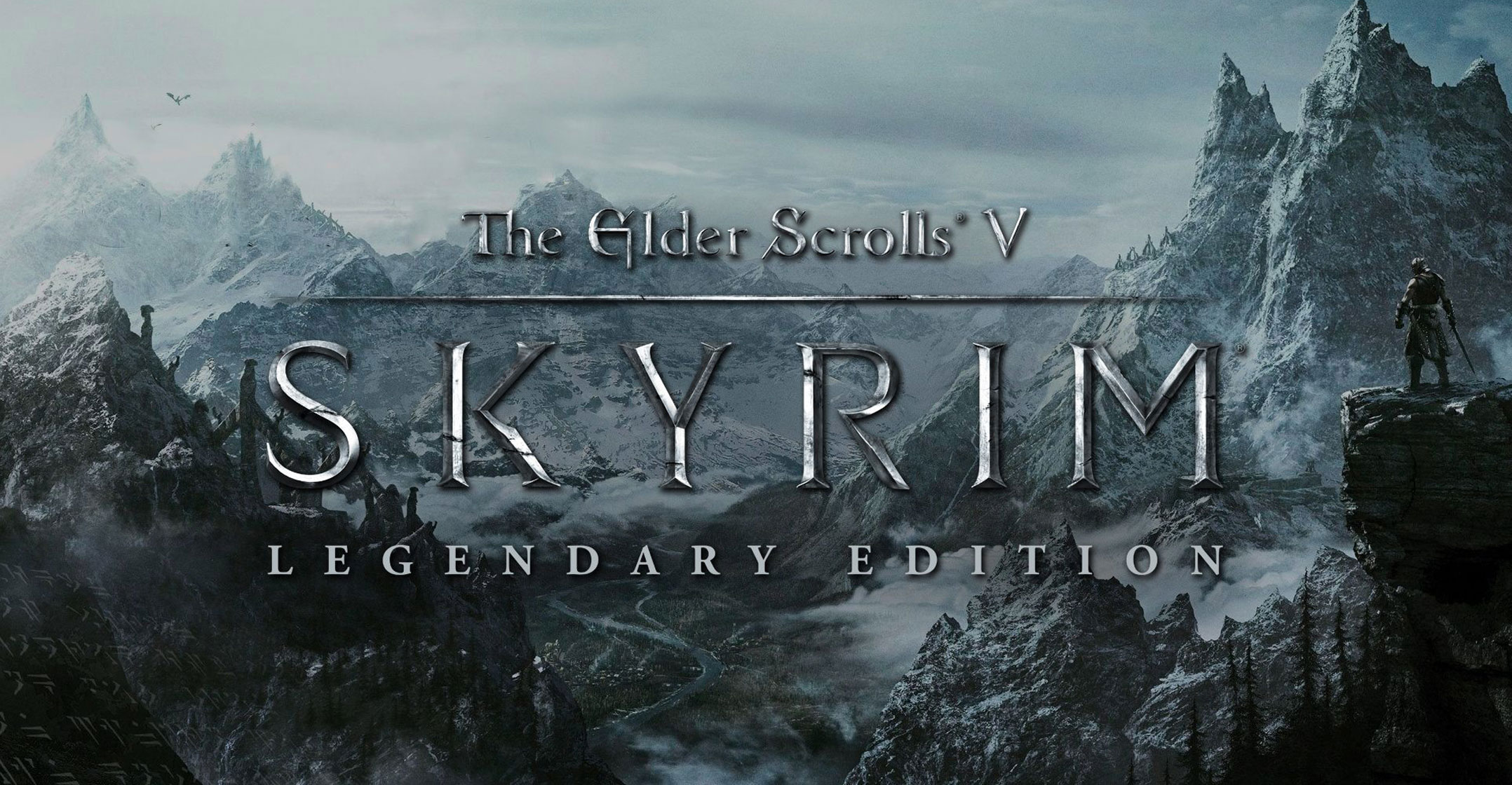 Microsoft said on Monday it plans to acquire ZeniMax Media, owner of the storied videogame publisher Bethesda Softworks, for US$7.5-billion, its biggest videogame purchase ever.

Bethesda is the publisher of games like The Elder Scrolls, Doom and Fallout and also has at least two games slated for debut next year. ZeniMax, based in Rockville, Maryland, also owns several other studios across the globe, giving Microsoft’s Xbox business a much-needed infusion of titles and game developers.

Microsoft is launching a new generation of Xbox consoles in November at the same time as Sony’s PlayStation 5. The games lined up for the new Xbox have so far disappointed some players, especially after Microsoft delayed its biggest title, Halo Infinite, until next year. The software maker has been adding new game creators and content, including acquiring six studios in 2018 and one last year. It spent $2.5-billion to purchase the maker of Minecraft in 2014.

Microsoft is leaning on its game subscription service, Game Pass, to draw in users and boost revenue and needs compelling content to attract customers to that product.

Bethesda had previously agreed to debut two of its upcoming games, Deathloop and Ghostwire: Tokyo, on Sony’s new PlayStation rather than Xbox. Both games were announced as “timed console exclusives”, meaning that they would be restricted to the PlayStation 5 for a fixed period of time before coming to Xbox. It remains to be seen how this acquisition will affect that deal.  — Reported by Dina Bass and Jason Schreier, (c) 2020 Bloomberg LP