You are at:Home»Posts Tagged "Xbox"

Microsoft showed off its new game console, the Xbox Series X, for the first time, confirming the machine would go on sale in the 2020 holiday period. The streaming of videogames will take many years to become mainstream or replace playing through a traditional console or PC, the head of Xbox has said. 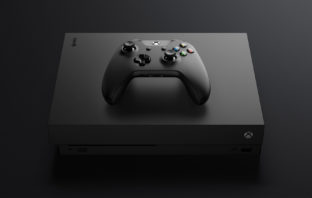 Microsoft has ‘no plans’ for streaming-only Xbox Big changes coming to the next Xbox console Microsoft has confirmed its next Xbox console will launch at the end of next year, claiming it is the “most powerful and highest-performing console” the company has ever made. Microsoft will begin selling a subscription service for PC games, two years after unveiling a similar offering for the Xbox console. 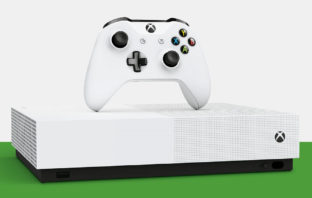 Microsoft has unveiled its first disc-free Xbox which will allow gamers to download, play and store games entirely digitally.

Xbox previewed a flurry of new titles and deals with studios as the videogaming division of Microsoft looks to compete more intensely with Sony’s PlayStation and a resurgent Nintendo. The new products, announced on Sunday 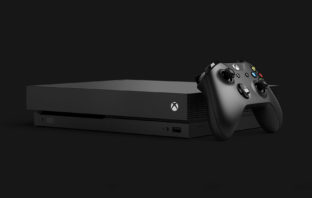 Microsoft has announced a worldwide release date of 7 November for what the company said will be its smallest and most powerful videogame console ever, the… 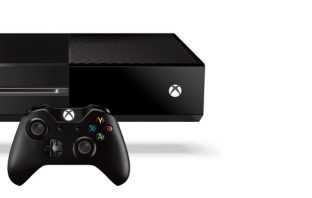 Microsoft goes all-in with Xbox One

Microsoft on Tuesday night joined the next generation console battle with the announcement of its Xbox One that critics are billing as an all-in-one entertainment device rather than simply a gaming console. While Microsoft gave the world a fairly detailed look at the features and capabilities