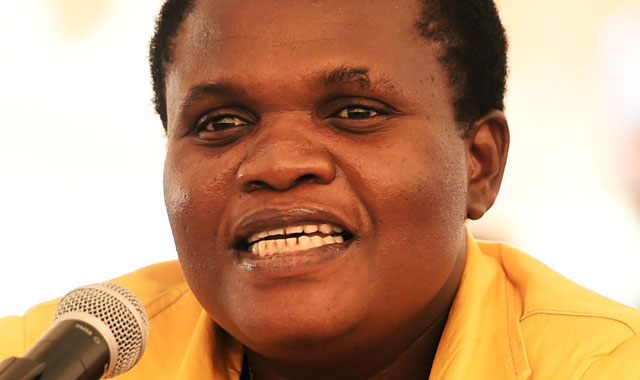 R1,1m. That’s how much communications minister Faith Muthambi has splashed out on a brand-new BMW X5 sports utility vehicle.

In a document entitled “Additional information on identified virements” for the 2016 Adjustments Appropriation Bill, national treasury has revealed the spending by the department of communications on the luxury BMW for the ministry’s use.

The new vehicle for Muthambi is one of several luxury cars bought by various government ministries, the document reveals.

Deputy minister of planning, monitoring & evaluation Buti Manamela has spent almost R1m on a new Audi Q7 Quattro, while trade & industry minister Rob Davies has splashed out more than R1,2m on two new Toyota Fortuners valued at about R625 000 each (one for use in Cape Town and one for use in Pretoria).

Other big spenders include arts & culture minister Nathi Mthethwa, who has spent R1,5m on two new BMW 5-Series sedans, one for Cape Town and the other Pretoria, and public service & administration minister Ngoako Ramathlodi, who has bought a Ford Everest 4×4 costing R715 000. 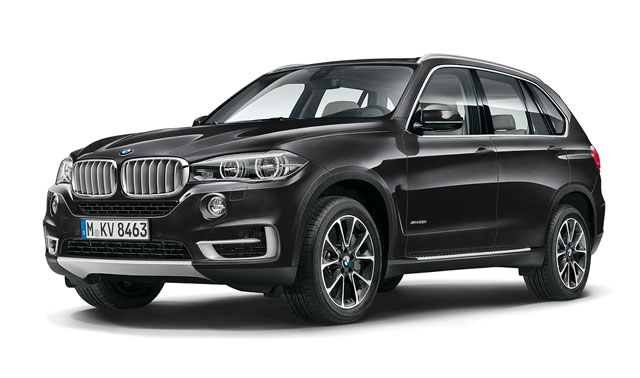 A BMW X5, similar to the one purchased by the ministry of communications (image: BMW)

The new vehicle purchases come in spite of an instruction by finance minister Pravin Gordhan for government officials to constrain their spending in a difficult fiscal environment.

Democratic Alliance MP David Maynier, who is shadow of minister of finance, has vowed to fight the “wasteful expenditure”.

“The standing committee on appropriations will have to decide how to deal with R1,29bn of wasteful expenditure buried in the Adjustments Appropriation Bill [B16-2016] when it meets today (Monday) in parliament,” Maynier said in a statement.