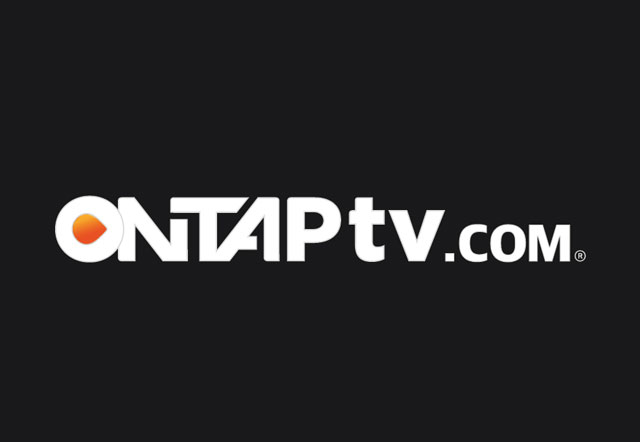 The service, called ONTAPtv.com, will allow subscribers to download content — at work, say, or at a restaurant or airport — and to watch it later at their convenience, even if they don’t have an Internet connection at the time.

ONTAPtv is available with immediate effect via its website and its content can also be viewed using its free-to-download Android and iOS apps.

Customers can subscribe to monthly packages of local and international TV series, movies and lifestyle programmes, and also rent Hollywood blockbusters, the company said. They can stream this content to PCs and Macs, and stream or download programming to their smartphones and tablets.

PCCW Global first invested in South Africa in 2012 through the acquisition of Gateway from Vodacom. ONTAPtv represents PCCW Global’s first foray into the consumer services market in South Africa.

The content line-up includes local SABC series, as well as international content from studios such as Warner Bros, Metro-Goldwyn-Mayer and BBC Worldwide.

The company also plans to produce local dramas, which will be available later this year.

Those opting to download rather than stream content can store programming and movies for up to 48 hours. They can connect their tablets or smartphones to their TVs, too, the company explained.

The company said it has negotiated cheap data bundles for exclusive ONTAPtv use in AlwaysOn Super Wi-Fi locations around the country. Fifteen gigabytes of data for 30 days costs R29, while 50GB costs R59.

Content packages start from R39/month, or customers can subscribe to blockbuster hits from R15 for a 48-hour rental, it said.

The service offers an “à la carte approach to watching video on demand. ONTAPtv.com customers can choose from a range of packages specifically tailored to their viewing needs, with only a small incremental payment required for additional packages within the flagship Mega-Pack offering.”

There’s also a free trial, with no obligations to subscribe.

Content packages include a family package, a TV series package and a movies package at R69/month each. A “Mega-Pack” is ONTAPtv’s flagship package, which includes all the content available in the other packages. Those taking two packages pay R79/month in total. The Mega-Pack costs R89/month.