Are things repeating themselves in South Africa’s telecommunications policy development? Having been involved in telecoms policy processes and development for over 20 years, I have noticed how on many occasions history repeats itself. The problems of the sector change, but in many ways one can say “same old, same old”.

BMI-TechKnowledge began its involvement in local telecoms policy development in 1993 when we helped get the then National Telecommunications Forum (NTF) off the ground.

Key stakeholders at that time were deeply suspicious of each other (much like today). BMI-T was seen as an independent player and we offered a neutral place and facilitation for stakeholders to meet, communicate, and build rapport and trust in each other.

I remember very clearly the first meeting where most of the stakeholders met at our offices; those were heady days — the whole country was getting into new dialogues with different stakeholders and vested interests. We were building the “new South Africa”. Etched into my memory is the moment that the head of signals of the South African Defence Force met with his counterpart from uMkhonto we Sizwe and they exchanged cards — a monumental moment indeed!

The NTF ran for about six months and then helped raise funds from the industry to create a funded NTF office. This process eventually followed by the writing of the green paper on telecommunications, followed by the white paper. From this basis, the 1996 Telecommunications Act was passed, the mobile industry grew rapidly and the platform set up for the future, although not without hiccups. The 2001 Telecoms Amendment Act was just that, an amendment rather than a complete overhaul. Cell C was licensed in the same year.

The real policy revision took place a few years later and in 2006 we finally arrived at the Electronic Communications Act, the bedrock of our current telecoms legislation, and a major step forward. A few key regulatory events and market milestones are charted in the figure below.

Looking back, despite the imperfections in the process, we have made massive progress in telecoms in South Africa. Today, practically every household in South Africa has access to a mobile phone, we have a competitive telecoms sector with multiple service providers offering near ubiquitous coverage and Internet penetration continues to climb.

However, taking stock of the situation, the problems that we face today are quite similar to those that we faced 20 years ago. They include high prices; poor penetration of services; policy uncertainty; Telkom and how to protect the “national asset”; black empowerment; ownership and control; concern about the dominance of larger operators; encouraging investment; access to scarce spectrum; and concern about the sector regulator.

Certainly many stubborn and seemingly intractable problems remain. Government has over the years attempted, through policy decisions, to solve all the problems at the same time by introducing some initiative or indaba (remember those?) or some new operator entity. 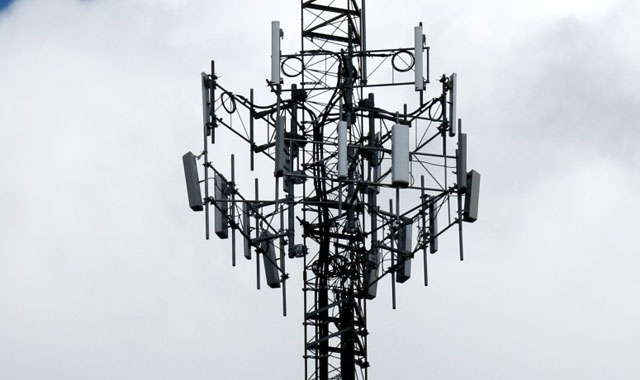 The ill-fated underserviced area licensees (USALs) were crafted by government policy as a way to deal with the problems facing the sector. There were many problems with the entire concept, the most notable being the setting of mutually incompatible goals. These included encouraging new entities with no experience and hoping that they would attract investment at the same time, while restricting shareholding options.

The industry pleaded with the minister and authorities but these concerns were fobbed off as being vested interests protecting their turf. As history showed, they were a dismal failure and few remain. Countless individuals, stokvels and private investors lost all their investments and for some the damage was life shattering.

Roll forward to 2016 and we have the possibility of a new entity called the Woan (wireless open-access network) being postulated.

Indeed, in the recent invitation to apply for spectrum from communications regulator Icasa, “Lot A” is seemingly being set aside for this purpose. There is talk that we should follow the Russian and Mexican Woan models as a solution that will solve the above-mentioned policy objectives. This is a controversial development and different stakeholders have different views on this. The entire concept of a Woan is embryonic and the early adopters have massive problems. To our knowledge, no analysis of the benefits of a Woan have been done by government and certainly no public process to solicit industry and stakeholder input has occurred.

Frankly, I am not sure at this stage whether a Woan will work or not. This is a vastly complex subject, but there is one thing I am certain of: if there is no honest dialogue between the industry, the investors and stakeholders with the concept being thoroughly analysed in the light of other alternatives, we will find that history repeats itself and a massively expensive new monster is created with all the vast unintended and damaging consequences.

My plea is that we learn from the past.