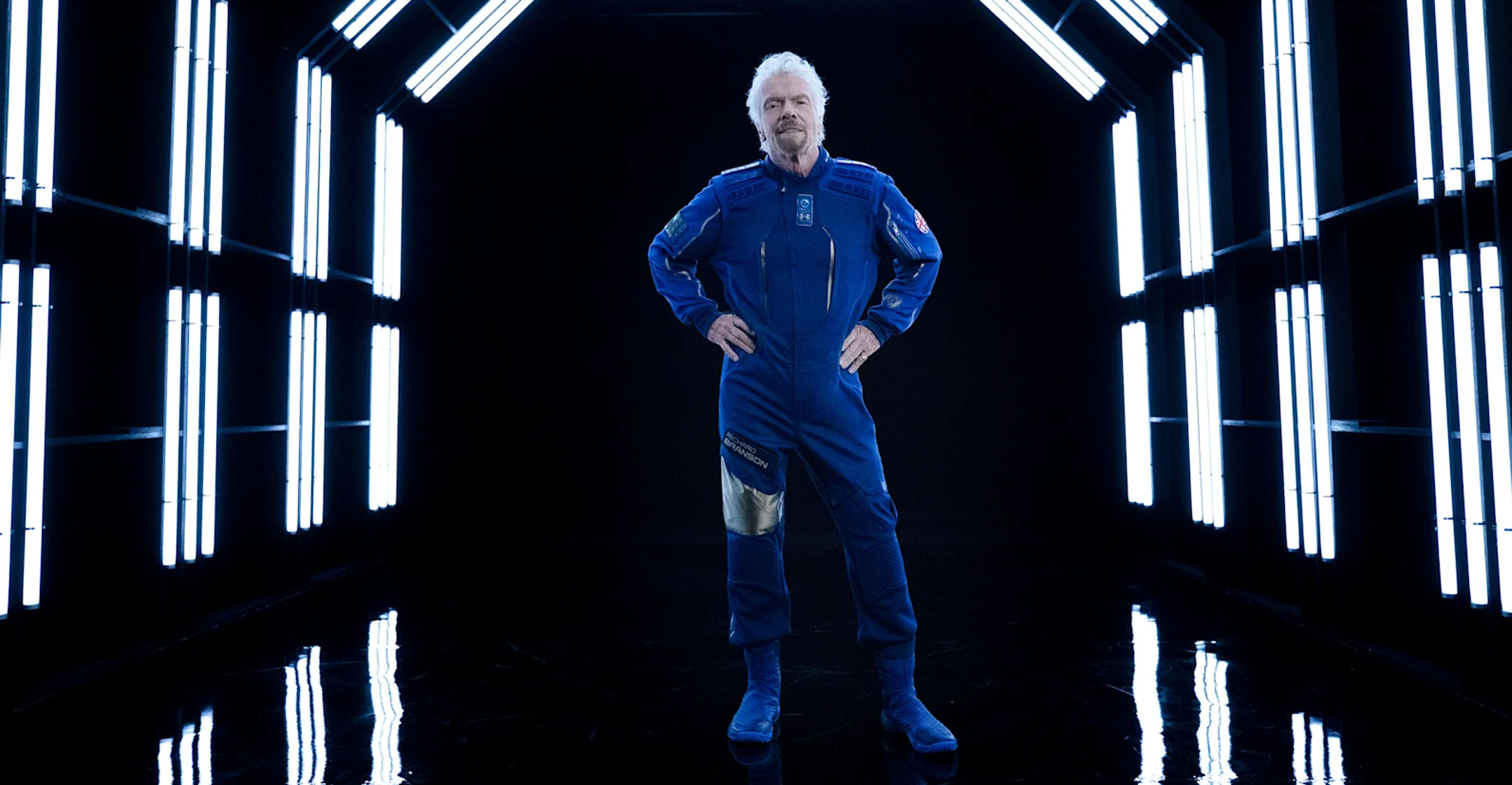 Becoming a public company brings much more scrutiny, and placating investors is doubly difficult when a business isn’t yet generating meaningful revenue. Imagine, though, being a novice listed business trying to complete a suborbital space-travel test programme in the midst of a global pandemic while two of the world’s richest people, Elon Musk and Jeff Bezos, are busy advancing their own rocket endeavours. This is the competitive pressure on Virgin Galactic. No wonder it’s wilting.

On Monday evening, Richard Branson’s space tourism venture said it was reviewing the timing of its next flight test after discovering unspecified “fatigue and stress” on the aeroplane used to carry the spacecraft aloft. It will know next week whether this means yet another delay to the billionaire’s 17-year quest to carry paying passengers to suborbital space. The shares fell 8.5% in regular trading.

While Branson’s ambition — and the bravery of his pilots — is admirable, the stock market tends to think in quarters not light years. With more than US$600-million of cash on hand, Virgin Galactic doesn’t face an immediate shortage. But Branson is reducing his stake, reliability issues are a concern and new spaceship investments are pending. The company doesn’t look well enough equipped to hold its own against Musk and Bezos.

Virgin Galactic has appointed a new CEO, chief financial officer and head of engineering in the past 12 months

Virgin Galactic’s stock almost trebled at the start of the year, helped by Cathie Wood’s Ark Investment announcing a space-themed ETF. But the Robinhood crowd have since retreated as the markets have rotated out of unprofitable tech stocks. The company’s share price decline since a February peak is poised to exceed 70%, although the stock is still far higher than the $10 price at which Branson agreed to take the business public in 2019 — by merging it with Chamath Palihapitiya’s special purpose acquisition vehicle, Social Capital Hedosophia.

Virgin Galactic hasn’t conducted a successful space flight since early 2019. A new book has shed more light on the delay-plagued test programme, including worrying safety lapses in 2019. Virgin Galactic declined to comment on why these issues weren’t previously disclosed to investors.

When it joined the stock exchange in 2019, it predicted commercial services would begin the following year. The first paying customer won’t now fly until 2022. Analysts have had to continually revise lower their sales expectations, compared to the financials Virgin touted during the SPAC merger. It’s another reminder why the financial projections that SPACs are permitted to publish shouldn’t be relied upon.

Virgin Galactic has appointed a new CEO, chief financial officer and head of engineering in the past 12 months. Given the technical issues, it’s hard to have confidence in its plans to offer multiple daily flights, or in its ambitions to develop hypersonic aircraft for international travel. Branson’s company took advantage of its buoyant share price by tapping investors for an additional $460-million last year. It still looks like the poor relation: Musk’s SpaceX has raised billions of dollars of private funding and Bezos sells about $1-billion of Amazon stock yearly to fund his space ambitions.

In contrast, Branson has sold his space stock to fund his terrestrial interests. His latest $150-million Virgin Galactic stock sale cut his stake to 24% and brought the total that Virgin Group-controlled entities have cashed out since 2019 to roughly $1-billion — similar to his total investment in the company. (This calculation includes the money a Virgin Group-controlled entity cashed out at the time of the SPAC merger, the shares sold to Palihapitiya, proceeds from share repurchases and the stock sales in 2020 and this year. A Virgin spokesman was unable to confirm this calculation and referred to the company’s financial disclosures.)

Both men say they need the money for other things: Branson to support his pandemic-hit travel businesses, and Palihapitiya to help pay for a new investment. It’s a bad look for two major shareholders to sell so much before Virgin Galactic has completed flight testing or received Federal Aviation Administration approval.

The ambition of becoming the first suborbital space tourism company is now in jeopardy. Bezos’s Blue Origin plans to launch its first crewed mission in July and has generated huge publicity by auctioning a seat. SpaceX is already carrying astronauts to the International Space Station and has a $2.9-billion Nasa contract to help land people on the moon.

Something else separating these tycoons is that Bezos and Musk favour vertical takeoff and landing rockets, while Branson has bet on aircraft-based, horizontal takeoff and landing (a carrier jet releases the rocket-powered spacecraft at about 13.7km above the planet). Investors hoped this unique technological approach would prove easier to execute. The latest setback may have them thinking otherwise.  — By Chris Bryant, (c) 2021 Bloomberg LP