You are at:Home»News»SABC board fires Hlaudi Motsoeneng 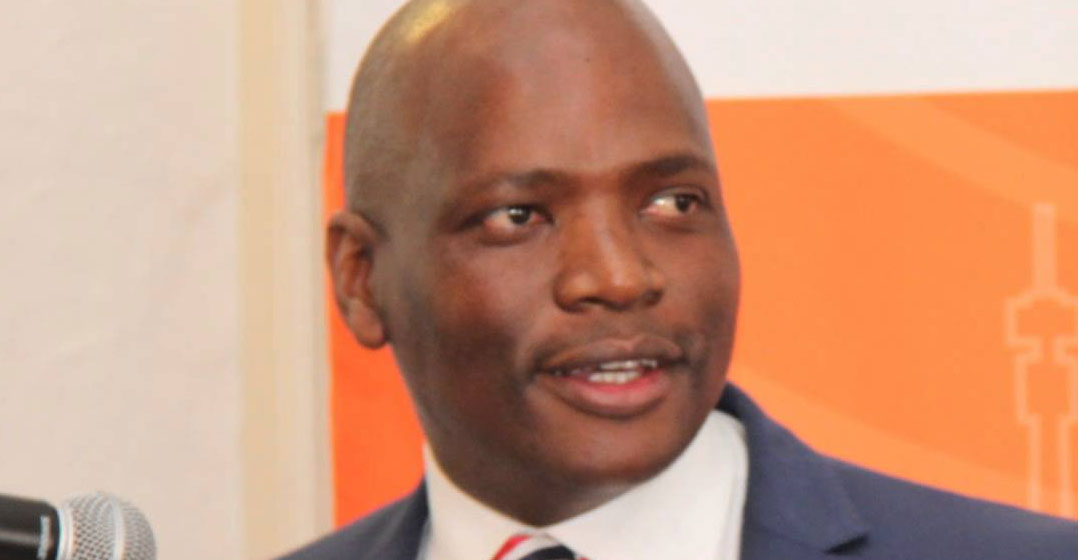 Hlaudi Motsoeneng has been fired. SABC interim board chairwoman Khanyisile Kweyama said on Monday that the public broadcaster’s former chief operating officer had been given his marching orders.

Motsoeneng was dismissed over comments he made at a recent media briefing at which he criticised SABC board members and the parliamentary committee that was probing the poor state of governance at the broadcaster.

Kweyama made the announcement about Motsoeneng’s sacking after meeting with communications minister Ayanda Dlodlo. Motsoeneng had enjoyed protection from Dlodlo’s predecessor, Faith Muthambi, who was moved out of the ministry at the end of March when President Jacob Zuma reshuffled his cabinet.

Motsoeneng was already on suspension from the SABC. — (c) 2017 NewsCentral Media