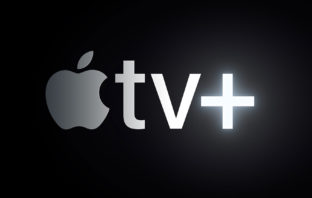 Apple’s newest services have yet to generate meaningful revenue, making it harder for the largest technology company to expand beyond the iPhone and other hardware.

Apple is acquiring older movies and shows for its TV+ streaming service, aiming to build a back catalogue of content that can better stack up against the huge library available on Netflix. Apple has unveiled its own TV and movie streaming subscription service, joining juggernauts Netflix and Amazon Prime Video for a slice of the lucrative streaming business. Despite the strength of its brand, Apple occasionally releases a product to mediocre reviews — remember the original Apple TV or Apple Watch? But reviewers have rarely been as grumpy as this month, when Apple unveiled its Apple has upgraded its Apple TV set-top box to handle higher-quality video as competition from Amazon.com, Roku and Google heats up in the living room. The new Apple model can stream 4K 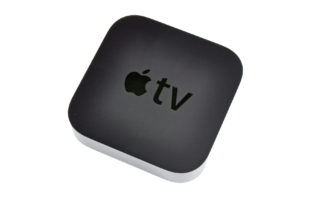 What to expect from the next Apple TV

Apple is planning to unveil a renewed focus on the living room with an upgraded Apple TV set-top box that can stream 4K video and highlight live television content such as news and sports, according to people familiar with the matter Apple has released a new application for the iPhone that lets users control their Apple TV set-top box, mimicking the functions of the Siri remote control. The app works with the latest Apple TV, which first went 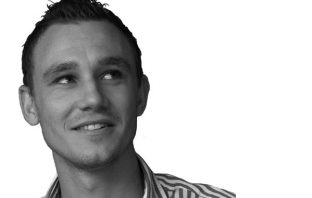 Perhaps the most surprising thing about Apple’s announcement of its assault on your living room was the matter-of-fact way it revealed it. Apple didn’t need to build a TV after all (although it surely tried, given the rumour-mill in recent years). Rather, Apple announced a fundamental