Why Apple should slash iPhone prices - TechCentral
THE BEST IN TECH Stealthy or direct price cuts on iPhones have cushioned the blow for Apple. It should go even further if it’s serious about changing its complexion.

Apple continued to take a hit from a smartphone market that has stopped growing, according to the results of its fiscal third quarter ended 29 June, which were released after the market closed on Tuesday. Apple said iPhone revenue fell 12%, about as much as analysts had expected, and total company revenue inched up 1%. The company’s forecast for the quarter ending in September mostly implied more of the same.

While most of Apple’s tech superstar brethren are posting healthy revenue increases, Apple’s growth is meagre and not likely to pep up much. Apple’s share price rose in after-hours trading on Tuesday, most likely because Apple’s revenue forecast is not as bad as analysts had feared.

While most of Apple’s tech superstar brethren are posting healthy revenue increases, Apple’s growth is meagre and not likely to pep up much

To its credit, Apple has been able to increase revenue from iPhone apps, AirPods headphones, Apple Watches and payments from Google. It helps that Apple keeps releasing fresh versions of these non-iPhone products and introducing entirely new ones. But although sales of Apple’s non-iPhone products and services rose a collective US$12.6-billion in the last nine months from a year earlier, that couldn’t offset a $19.1-billion decline in iPhone revenue. The combination of meek growth and climbing spending has also dragged down Apple’s operating profit margin to a 10-year low.

There’s now a clear trend of sagging Apple hardware growth. According to a recent analysis by Bernstein Research, the compound annual growth rate of Apple’s hardware businesses from 2015 to this year will be slightly negative. Apple has emphasised the growing number of iPhones, iPads and Mac computers in use worldwide, which includes new buyers of Apple gadgets and people obtaining used devices. But it will be tough for that device number to keep growing if new iPhone sales don’t budge much if at all.

Churning out even modest revenue growth and keeping margins steady, then, requires Apple to keep coming up with a steady stream of new or refreshed add-on products — and pitching them convincingly — to people who own iPhones and other Apple devices.

One way to kick-start that strategy is to drastically lower iPhone prices and use those fresh gadgets to up-sell people on Apple Music, iCloud data storage, videogame subscriptions and ancillary gadgets such as the Apple Watch that tend to be bought by people who own iPhones. Every time someone rings up a new iPhone or ditches a barely functional old model, that’s one more shot for Apple to spur someone to buy more stuff. That’s crass, but it’s what Apple needs now.

Apple has already been experimenting with lower-priced iPhones, either overtly or less obviously. Last year, alongside its $1 000-and-up new iPhone models, Apple released the iPhone XR with a lower $750 starting price in the US. The XR has become by far the top-selling iPhone model in the US, according to Consumer Intelligence Research Partners. In addition, Apple started offering generous terms for people who are trading in an older iPhone model. Apple also offered discounts in China to counteract iPhone sales struggles there and effectively lowered iPhone prices in some other countries. 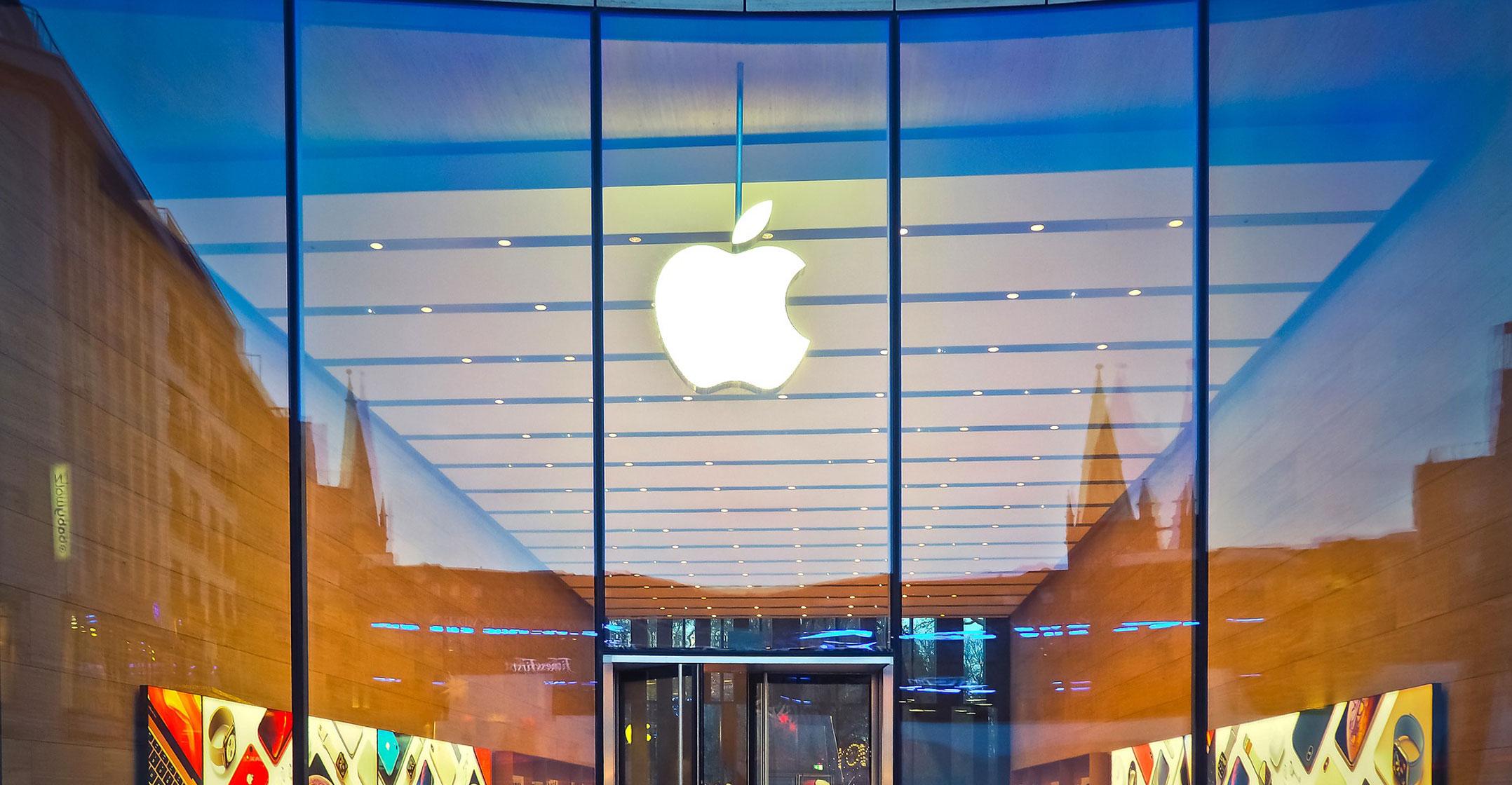 Those price actions and the iPhone XR introduction most likely prevented an even worse iPhone swoon this year. Taking a cue from the iPhone XR’s success, Apple could be even more aggressive about slashing prices to lean into its future.

Google is a dinky smartphone seller compared to Apple, but the company said unit sales of its Pixel smartphone more than doubled year over year after it released a version that starts at $400. Apple could still sell the luxury iPhone model for die-hards but freshen that version less often and focus on an even more mass market iPhone in the Pixel price range. The goal isn’t to chase market share; it’s about giving people more reasons to ditch on older phone.

I’m still not sure that Apple is capable of truly becoming a ‘services’ company and not a hardware seller. Old habits are hard to break

To be clear, even cutting iPhone prices drastically may not increase the number of people who own Apple devices sharply. A large share of new iPhones are bought by people who already own one. Someone trading up from a three-year-old iPhone doesn’t change the number of Apple devices in use. But newer models may make people more receptive to buying additional Apple products, signing up for the AppleCare warranty programme and responding to nudges to buy new apps or Apple’s growing array of internet subscriptions and services.

I’m still not sure that Apple is capable of truly becoming a “services” company and not a hardware seller. Old habits are hard to break. Apple is tethering Internet subscriptions like Apple Music and its coming Internet video service too closely to Apple devices to make them compelling to people who don’t own an array of Apple gadgets. It’s hard to imagine Apple finding success with an “Apple Prime” — a single payment for an iPhone and other Apple add-ons — until it can shake up its mentality.

Steve Jobs was fond of saying that Apple was willing to cannibalise itself. It may be time for Apple to stop trying to preserve its hardware business if it wants to become more than a hardware company.  — (c) 2019 Bloomberg LP