Amazon is putting Alexa in everything, from clocks to microwaves 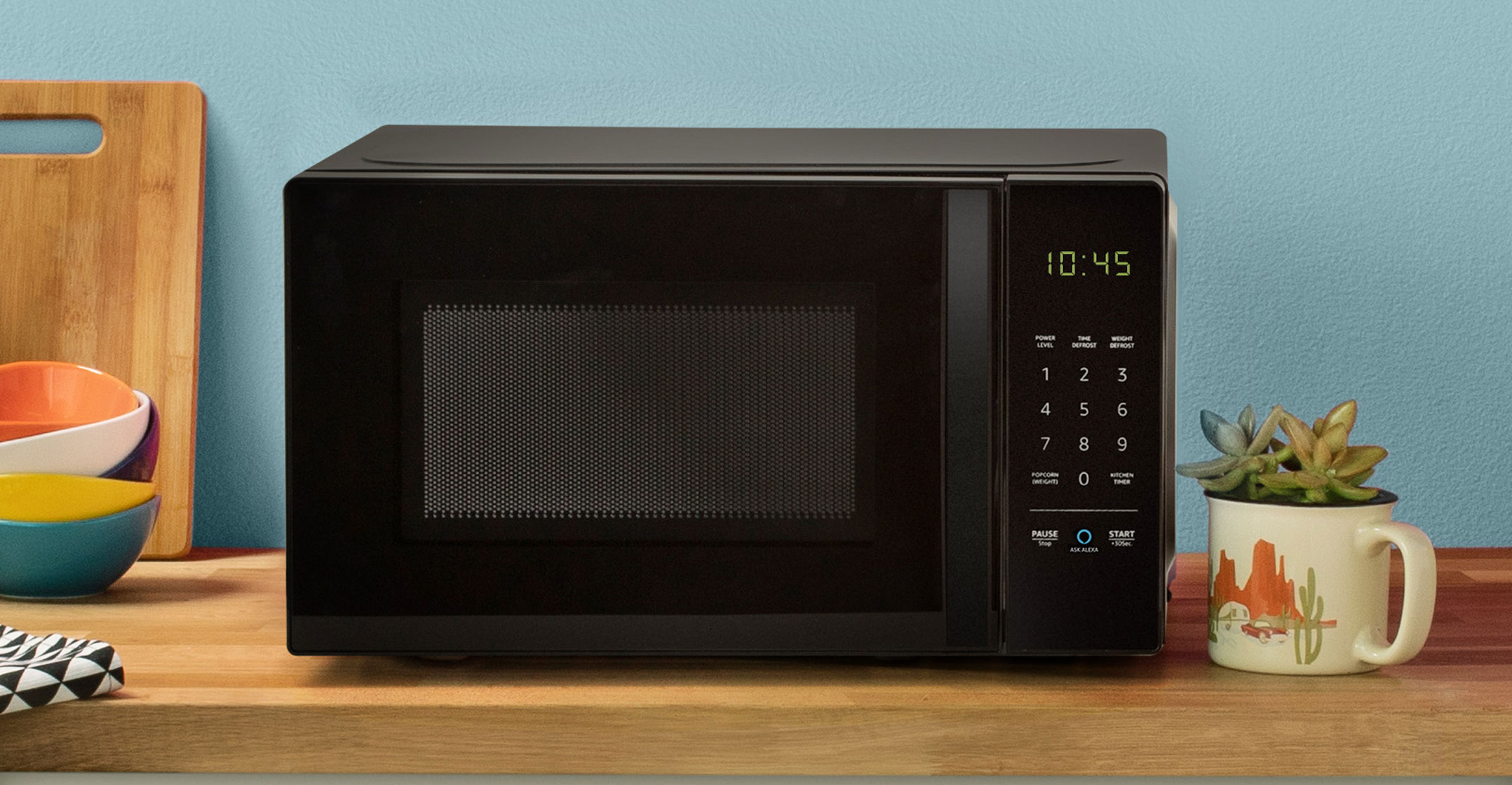 Amazon.com has unveiled its vision for smart homes powered by the Alexa voice assistant, with a dizzying array of new gadgets and features for almost every room in the house — from a microwave oven to a security camera and wall clock.

The Seattle Internet giant is pushing Alexa more deeply into customers’ lives, hoping to popularise technology that has yet to go mainstream and connecting people more to Amazon’s universe of things to buy. CEO Jeff Bezos sees voice as the next interface linking people and machines, like a mouse on PCs and touchscreens on smartphones.

The US$50 hockey puck-shaped Dot is one of Amazon’s best-selling devices, and with 70% better sound it’s going after audiophiles on Sonos’s turf. Amazon also introduced a sub-woofer to go along with existing Echo products as well as a pair of amplifiers that work like audio control centers for the home.

The Echo speaker, with the Alexa voice assistant, debuted in 2014 and has maintained a lead over tech competitors Google and Apple

The Echo speaker, with the Alexa voice assistant, debuted in 2014 and has maintained a lead over tech competitors Google and Apple, which have scrambled to catch up. About two-thirds of smart speaker users in the US will use an Amazon Echo this year, compared to less than 30% who will use a Google Home, according to EMarketer.

Amazon also made improvements to the Echo Show speaker, adding a bigger screen and better sound, qualities that will help it stack up to Google’s high-end device.

Alexa is also busting out of the Echo speakers’ curved plastic casing — and will now respond directly to commands on a new $60 AmazonBasics-branded microwave oven. For users who may be flummoxed by proper cook times on regular microwaves, now consumers can simply say “defrost peas” or “cook a baked potato” without having to figure out how long that will take.

Also new is the Alexa Guard, a home security product that can detect breaking glass as well as smoke or carbon dioxide and send an alert to your phone. The Echo Wall Clock means you won’t have to worry about the switch to daylight savings time again, Limp said.

Amazon is also going out to the garage with the Echo Auto, a $50 device that will bring Alexa capabilities to cars, accessing car speaker systems via Bluetooth and using the driver’s smartphone to connect to the cloud. Features include voice commands such as asking “Alexa, where is the nearest Starbucks?” or requesting directions via voice command. Those with a dash-mounted smartphone can see the directions displayed as well as hear verbal directions, similar to GPS devices.

Global spending on smart-home devices such as speakers, thermostats and lights will hit $96-billion this year thanks to new gadgets from companies like Amazon, Google, ADT and Samsung Electronics, and falling prices, according to Strategy Analytics. About 40% of the spending will be in North America, Amazon’s primary market.

Digital assistants are not used much for shopping, but they have gone mainstream. More than 70% of US consumers use voice-activated technology on a daily basis. Getting GPS directions and weather forecasts are among the most popular requests, according to a survey released on Wednesday by AppDynamics.

Still, the market for voice-activated speakers pales in comparison to smartphones, where most people interact, according to Strategy Analytics. The market researcher says about 12 million smart speakers like the Amazon Echo shipped in the April to June period. In the same time frame, 341 million smartphones sold worldwide. The most prevalent Internet-connected device remains the smartphone, and it will stay that way for some time.

But Amazon is trying to shorten that gap. It’s using artificial intelligence to make Alexa smarter. A new feature called Alexa Hunches will analyse patterns and alert you when things change. For example, if you say, “Alexa, good night,” it will say, “You left the porch light on. Should it be turned off?”  — Reported by Spencer Soper, with assistance from Mark Gurman and Shira Ovide, (c) 2018 Bloomberg LP