Gijima JV heads to court over Sanral tenders worth R1.7-billion 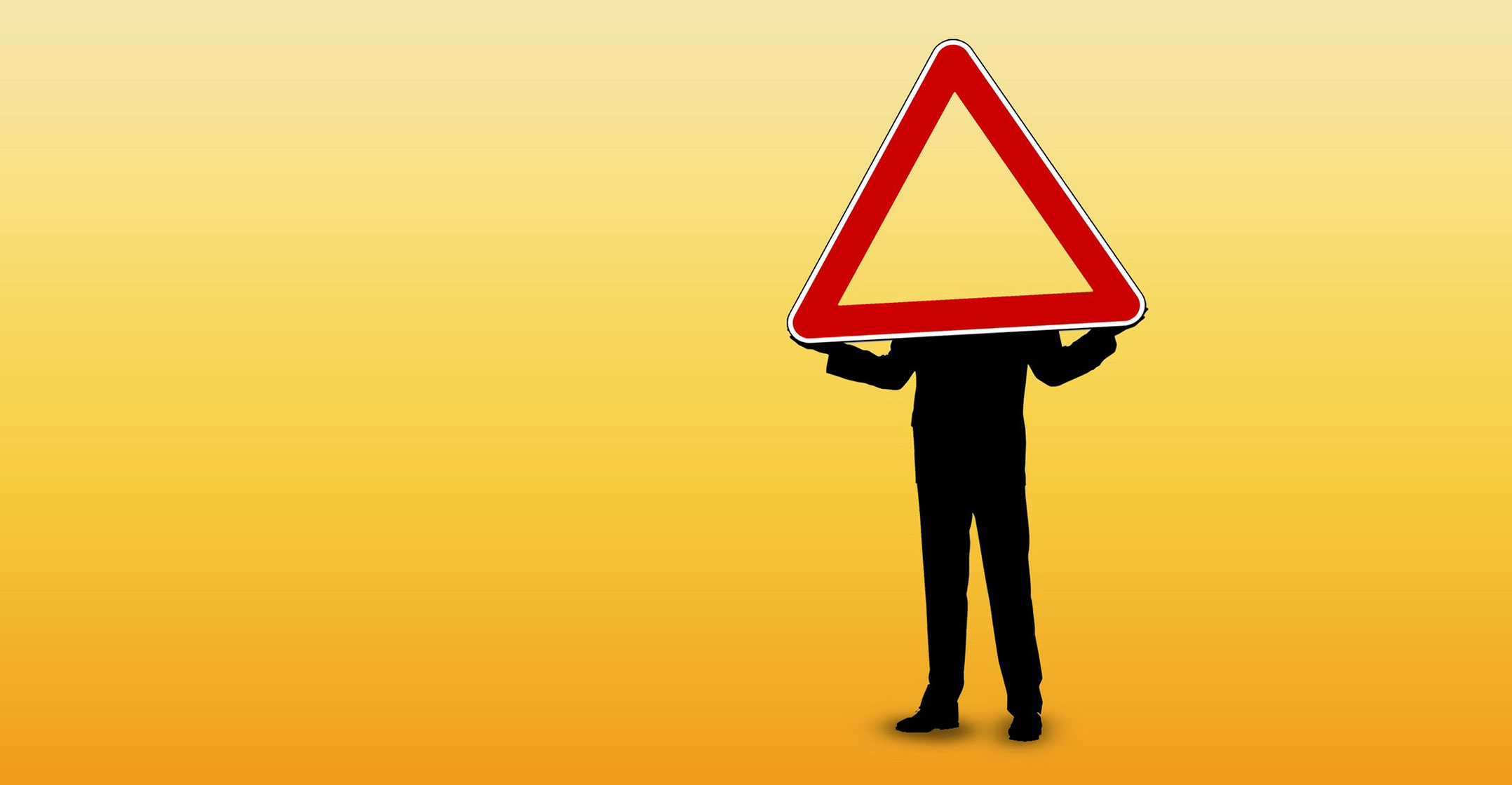 A joint venture led by technology group Gijima was disqualified from road management tenders worth more than R1-billion, because it drafted and dated a document on one day and had it validated by a commissioner of oaths the next.

The document was signed in the presence of the commissioner.

Roads agency Sanral confirmed last week that it awarded the two tenders to design, build, operate and maintain intelligent transport system tenders in the Western Cape and Gauteng respectively to Tolcon. In doing so it will pay in aggregate R85-million more than it would have if Gijima’s Ikusasa joint venture bid was considered.

The Ikusasa JV has now applied for an urgent interdict to have its disqualification, which it describes as “unlawful and illegitimate”, as well as the appointment of Tolcon reviewed and set aside. It argues that it would have had the highest score, earning the awards, but for its disqualification.

Asked whether it will oppose the application, Sanral’s engineering executive, Louw Kannemeyer, said the agency is still weighing its legal options.

In an affidavit to the court, Gijima Technology MD Shubna Harilal explains that the bid evaluation is done in two stages. Each bid is firstly assessed on its technical submission and only qualifies for the next assessment if it scores 70% or more.

Where the troubles started

The second assessment considers price, which represents 90%, and broad-based black economic empowerment, which represents the other 10% of the bidder’s ultimate score. Ikusasa’s troubles started with the BBBEE component.

According to Harilal, Ikusasa submitted a consolidated BBBEE certificate on 20 September 2019, issued by BBBEE ratings agency JS BEE Solutions. It was issued on the basis of the existing BBBEE certificates of Gijima and Sice South Africa and an affidavit by Africa Technology Operations and Maintenance (Atom), the third partner.

Although there was nothing wrong with Atom’s affidavit, it was dated January 2019 and the JV’s internal bid compilation team requested a more recent one.

Atom had one drafted on 5 September 2019 but it was only signed in front of a commissioner of oaths the next day. As a result, there are two different dates on the document — only one day apart.

All the BBBEE certificates as well as the new affidavit were included in Ikusasa’s bid that was submitted to Sanral.

After several extensions on request of Sanral, the tenders were both awarded to Tolcon last month.

Ikusasa learnt that it was disqualified on the advice of Sanral’s internal audit committee, the reason being that it viewed Atom’s affidavit invalid.

It further stated that the Atom affidavit was dated 6 August and commissioned on 5 September, thereby creating the impression that a month lapsed between the drafting and commissioning of the document, while it was in fact a day.

According to Ikusasa, the disqualification not only cost it the two contracts, but could also result in it being blacklisted by national treasury. Blacklisted companies are precluded from doing business with government for 10 years.

Ikusasa argues that a minor technical issue is not a good reason to disqualify a bidder. The affidavit was typed on 5 September and when the deponent signed it the next day in front of the commissioner, neither of them thought of crossing out the typed date and changing it to 6 September.

The JV further states that Sanral deviated form its own rules by failing to give Ikusasa an opportunity to make representations before disqualifying it. Ikusasa asks the court for urgent intervention, because the handover of the contract from the current supplier, TETI Traffic, to Tolcon was due to start on 1 November.

“If the handover process is completed, the horse would in many senses have bolted because the incumbent will no longer be in a position to be left in place.”

According to Ikusasa, it will make more sense to extend the current contract until the dispute has been resolved.

“In short, if the interim relief is not granted, there is a strong likelihood that it will be impossible for the Ikusasa Consortium to obtain meaningful relief in the review.”

Kannemeyer in fact confirmed that “Initial contractual procedures have commenced”.

The application is due to be heard in the high court in Pretoria on 17 November.