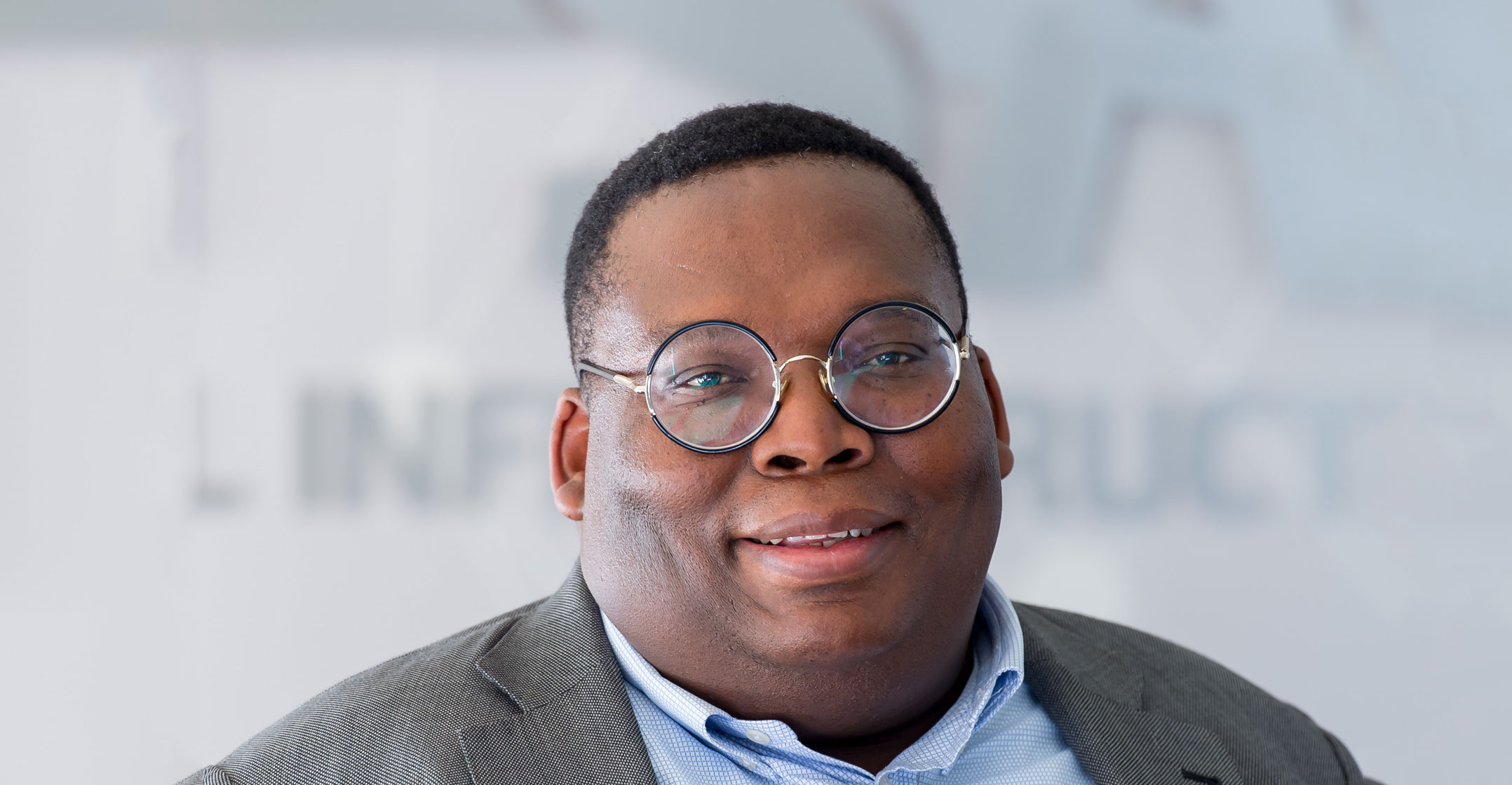 Mophatlane, who resigned last year from BCX — a company he co-founded with his late brother, Benjamin, and which was acquired by Telkom in 2015 for R2.7bn — plans to use Randvest as a vehicle for investing in various businesses, including in the technology sector.

Randvest Capital, the parent of Randvest Technology Holdings (the company that bought BT-SA), focuses on leveraged acquisitions and investments for the long term. Targets have high-yielding annuity returns and good growth prospects and are typically small to medium-sized companies with sound business strategies and strong management teams, Mophatlane said.

“I have been watching this space for several years,” he said of the insurance technology space. “…I felt there was an early opportunity to get a foothold in the cyber-insurance space in South Africa and then help to expand it internationally from there.”

MyCybercare, which was founded in South Africa, has expanded into the UK and the Middle East, with plans for further expansion into India.

“We hope to play a significant role in the growth and development of MyCybercare. The cyber-insurance industry is at the threshold of a major shift that comes hand in hand with real opportunities for insurers who are willing to adapt their offerings for this digital age,” Mophatlane said in a statement.

The terms of the deal have not been disclosed.  — (c) 2018 NewsCentral Media