The plan, presented to MPs in Cape Town, targets an average annual economic growth rate of 3% over the next decade and envisions the government sticking to its commitment to rein in runaway debt and curtail spending. The president didn’t specify whether budget deficit targets will be revised, with finance minister Tito Mboweni expected to release details in his medium-term budget on 28 October.

“The damage caused by the pandemic to an already weak economy, to employment, to livelihoods, to public finances and to state-owned companies has been colossal,” Ramaphosa said. “We need to see this moment as a rupture with the past and an opportunity to drive fundamental and lasting change. It is an opportunity not only to recover the ground that we have lost over the course of the pandemic, but to place the economy on a new path to growth.”

The blueprint, which was drawn up in conjunction with business and labour groups, has been several months in the making and some of its main components have already been announced. They include plans for the government to spend R100-billion on new infrastructure — an undertaking the president expects to attract a further R1-trillion of private investment within four years.

Several projects are already under construction, including housing programs worth R44.5-billion and road building worth R1.3-billion, while a number of others will begin within six months, Ramaphosa said. He reiterated undertakings that more power will be bought from independent producers and that companies will be able to generate more energy for their own use — measures that are expected to help deliver reliable power supply within two years.

Ramaphosa said the plan envisaged 11.8GW of new generation capacity coming into the system by 2022 — a target that may be unachievable given the government’s current energy-procurement process timelines and the length of time project construction takes, said Peter Attard Montalto, the head of capital markets research at Intellidex.

While Ramaphosa said measures would be taken to stabilise the loss-making state power utility Eskom, he provided no details of how its crippling R488-billion debt will be brought under control.

Policies will be enacted to ensure infrastructure projects use locally made materials, including steel products, cement and bricks, while companies will be encouraged to increase local procurement, according to the plan. 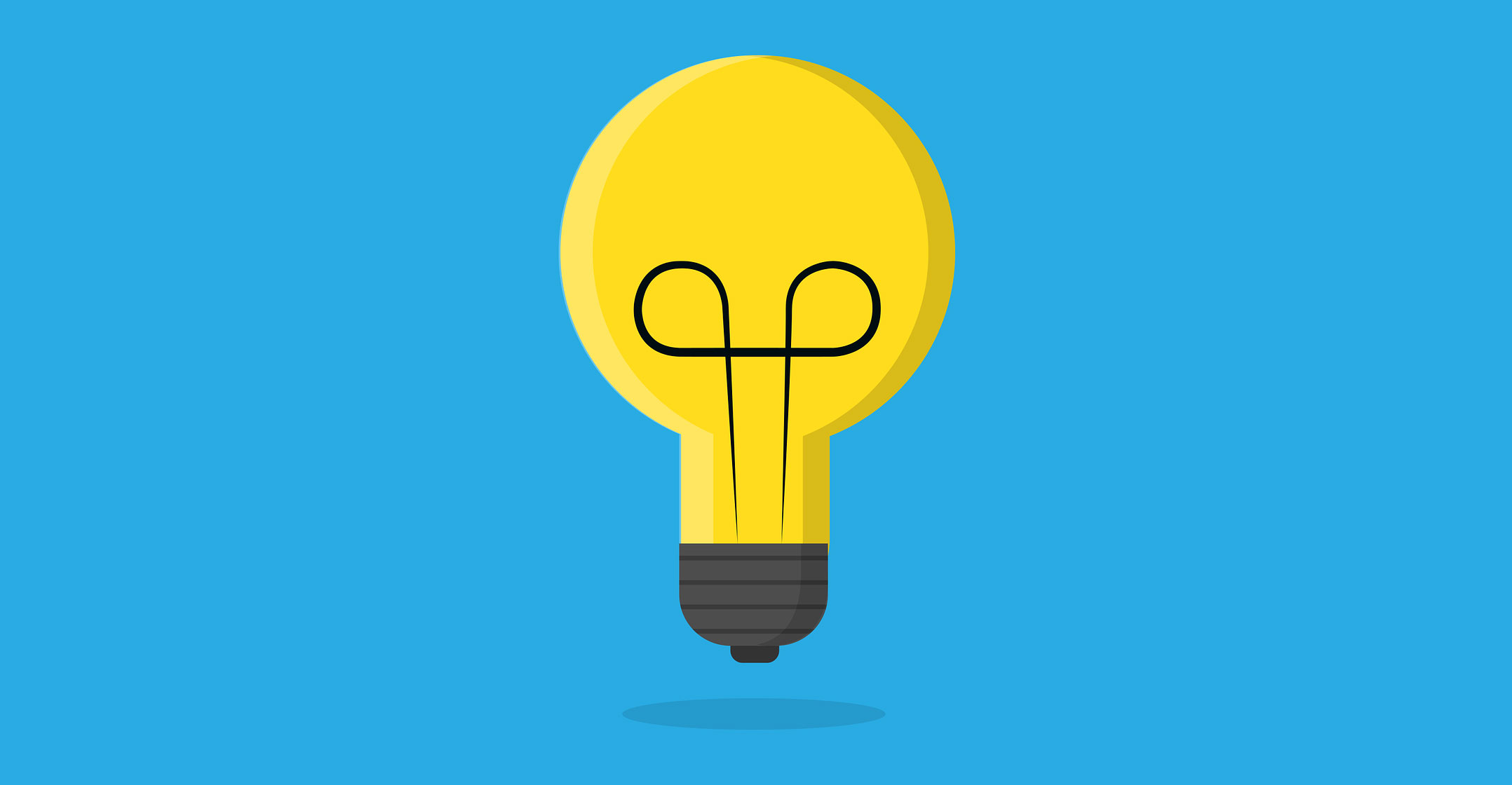 The president promised a stable electricity supply within two years

The economy was already in the doldrums before the coronavirus struck and ground to a near halt after a lockdown was imposed in late March to curb its spread. The number of people who are employed fell by 2.2 million in the second quarter to the lowest in almost a decade and the Reserve Bank expects GDP to shrink more than 8% this year.

In April, the government presented a R500-billion package to support those worst affected by the shutdown, including R200-billion in guarantees for banks to encourage them to lend.

Almost R14-billion will be spent on creating 800 000 jobs and economic opportunities in the current fiscal year, which ends on 31 March. The government intends hiring 300 000 teacher assistants and allocating grants to about 75 000 small-scale farmers. More than 60 000 road-construction jobs will also be created and an additional 6 000 community health workers and nursing assistants will be hired.

A special welfare grant that was instituted for those who didn’t qualify for other state support, and was due to expire in October, will be extended by three months, according to Ramaphosa. He also recommitted the government to tackling corruption, making it easier and cheaper to do business, reducing the time it takes to secure mining, water and environmental licences, and easing visa requirements for skilled workers.  — Reported by Mike Cohen and Paul Vecchiatto, (c) 2020 Bloomberg LP