South African astronomy has a long, rich history of discovery - TechCentral
THE BEST IN TECH 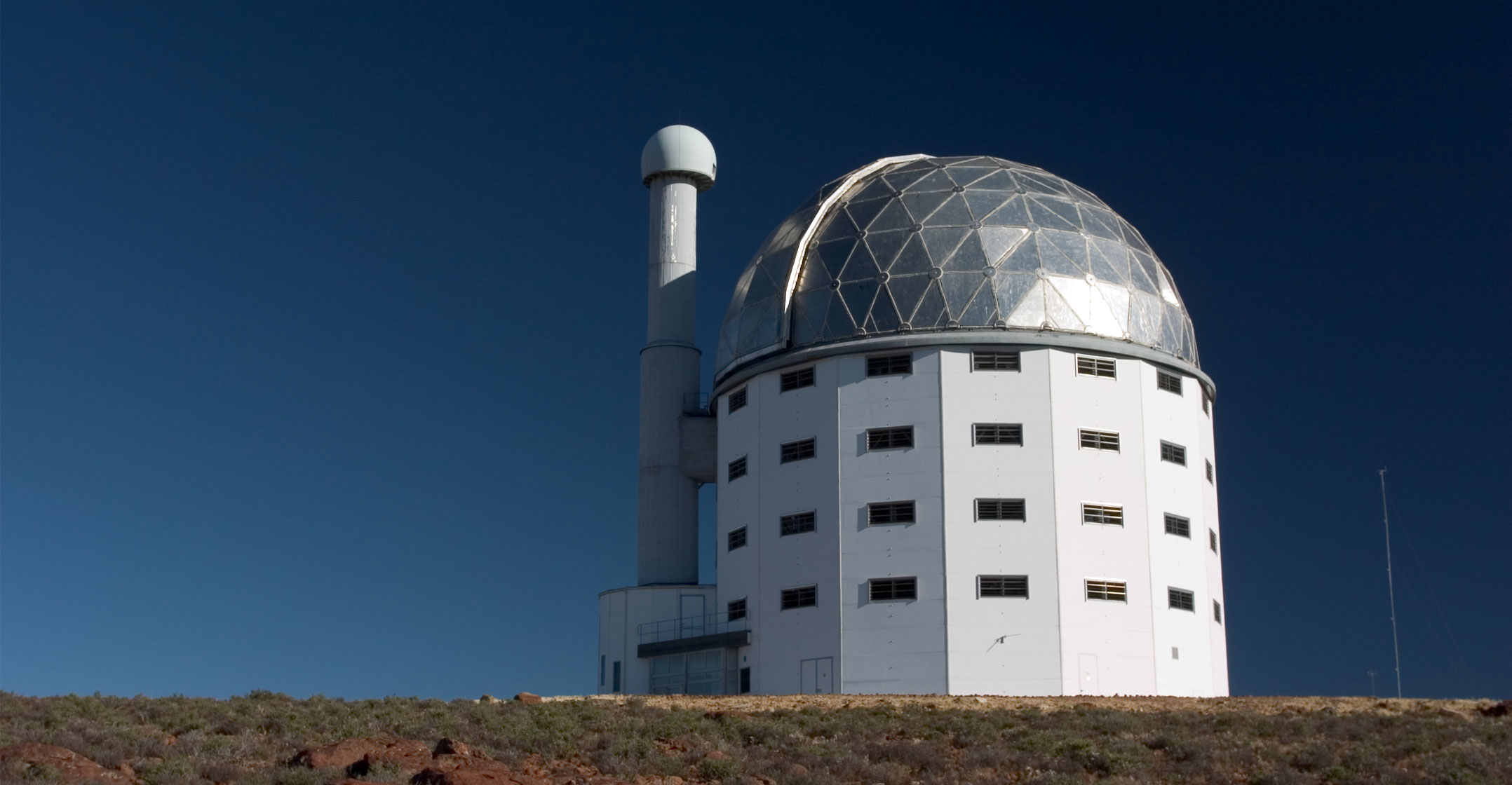 The South African Astronomical Observatory in Cape Town is the oldest permanent observatory in the southern hemisphere: It turned 200 in 2020.

This observatory is a fundamental part of South Africa’s long history of astronomical research, which began when French academic Nicolas-Louis de La Caille visited Cape Town from 1751 to 1753. He undertook a careful examination of every square degree of the southern sky. This resulted in the first comprehensive sky survey ever made, in either hemisphere.

The Royal Observatory, Cape Town of Good Hope (today the South African Astronomical Observatory) was established in 1820. It became – and remained for 150 years – the most important source of star positions in the southern hemisphere sky. This was in terms of both accuracy and the number of measurements made. In the years that followed its foundation, the observatory’s laborious work led to important scientific discoveries.

Cape astronomers were responsible for, among other things, the first measurement of the distance to a star; the first photographic sky survey and the accurate measurement of the distance to the sun. They were at the forefront of developments in stellar spectroscopy. This is the detailed analysis of a star’s light to find out its composition and movement towards or away from the sun. They also determined the shape of the Earth in the southern hemisphere and conducted the first accurate countrywide survey measurements of Southern Africa.

In 1543, the mathematician and astronomer Nicolaus Copernicus asserted that Earth orbits the sun. This meant that people should be able to observe the apparent shift in the position of the nearest stars from different points in the Earth’s orbit. But that had not been observed in the centuries that followed. The reason was, of course, that even the nearest stars are incredibly far away and the effect being looked for is very small.

When the Royal Observatory was founded in 1820, it was equipped with the most accurate star position measuring devices available. Eleven years later, Thomas Henderson used those devices to make the first believable measurements of this effect, known as “parallax”. By observing the angular “movement” of Alpha Centauri – still the second closest star – and knowing also the size of Earth’s orbit, this gave the distance to the star by simple trigonometry.

When the Royal Observatory was founded in 1820, it was equipped with the most accurate star position measuring devices available

A different technology, photography, would lead to more important astronomical discoveries at the Cape. All observatories in the 19th century made precise observations of star positions one by one and published catalogues of these. In 1882, the head of the Royal Observatory, David Gill, was surprised to receive a letter from a Mr Simpson, an amateur photographer in Aberdeen, a town elsewhere in the Cape. Simpson had managed to photograph a bright comet that had just appeared. His photographic plates were sensitive enough to register stars in the background. This led to a “lightbulb” moment for Gill: He realised that the positions of stars could now be recorded in quantity on a permanent medium, more reliably than any visual observer could ever hope to do.

So, he set up a special photographic telescope using the largest lens that he could find and set about making the first photographic star catalogue. This was called the Cape Photographic Durchmusterung after its much more laboriously compiled northern hemisphere equivalent, put together in Bonn, Germany. But it wasn’t just Cape Town that hosted an important astronomical site. In 1903, the Johannesburg Observatory was established. It achieved its greatest success in 1915 when its director, Robert Innes, discovered a very faint star near Alpha Centauri.

On various grounds he claimed it to be the nearest star to Earth; it took many years of investigation before this could be verified. The new discovery was named “Proxima Centauri”, meaning the nearest in the constellation Centaurus. Not only was it the nearest star but at that time of discovery it was the least luminous star ever discovered. Other dimmer stars have been found since, but Proxima still retains its nearest star status and its distance has been thoroughly verified from space satellites.

Doubling the size of the universe

In 1948, the private Radcliffe Foundation in the UK set up in Pretoria what was for a time the largest telescope in the southern hemisphere and joint fourth largest in the world. This is a title currently held by the Southern African Large Telescope.

Early on in the Radcliffe’s existence the then director, David Thackeray, and his colleague Adriaan Wesselink discovered in our neighbouring galaxy the Large Magellanic Cloud, a number of RR Lyrae variable stars that astronomers using smaller telescopes could not detect. These are stars that change their brightness in a well-defined manner over a cycle of a few days and whose average “wattage” is completely predictable.

By measuring the Magellanic Cloud stars’ average apparent brightness and comparing them to other RR Lyrae stars at known distances they determined that the cosmic distance scale originally published two decades before by Edwin Hubble and others was underestimated by about a factor of two. In effect, they doubled the size of the universe. This result was announced to great acclaim at the triennial meeting of the International Astronomical Union in 1952.

Today, South African astronomy remains at the forefront of many initiatives and discoveries. It has become a leader in the field of radio astronomy with the MeerKAT telescope near Carnarvon and will within a decade be the host of an international project, the Square Kilometre Array.

This article is adapted from a piece that initially appeared in the South African National Research Foundation’s Science Matters Magazine.