British Airways has been fined £20-million by the UK data protection watchdog over a breach that compromised the personal and financial details of more than 400 000 customers. 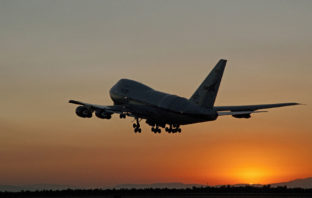 The world’s jumbo jets are heading for the boneyard

The biggest global data breaches of 2018

British Airways is investigating the theft of data including personal and credit card details from customers who used its website and mobile app to make reservations. 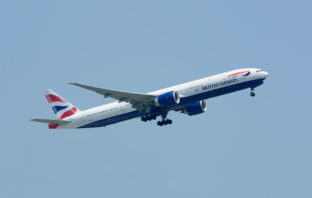 Aren’t you glad you didn’t fly with British Airways this past week? If you had a flight last year August with Delta, you’d also have been stranded, and ditto if you flew American Airlines somewhere in 2015. Twice that for Southwest British Airways has become the first airline in Europe to allow its customers to switch on their mobile phones and other handheld electronic devices after landing, rather than only once the aircraft has come to a complete stop and its doors have been opened. Once the aircraft has cleared the runway