Vodacom gets into comedy 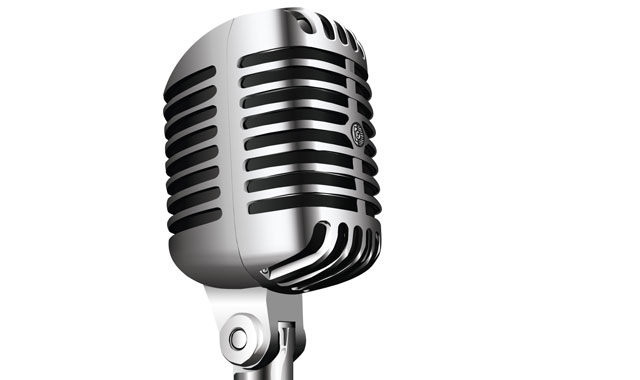 Vodacom has added a comedy channel, called Gunga7.com, to its line-up of channels on its Video Play service.

It takes the number of channels offered through Video Play to 10, it said on Tuesday. Gunga7.com joins channels focused on themes such as music, gospel, sports, kids, news and lifestyle.

It provides local South African comedy, including The Bantu Hour, Next of Next Week, Late Night News with Loyiso Gola, and the Pure Monate Show, which features the likes of David Kau, Joey Rasdien, Chris Forrest and Riaad Moosa.

Ashraff Paruk, managing executive of digital services at Vodacom South Africa, said in a statement that the introduction of Gunga7.com forms part of the operator’s strategy to bring more targeted local video content to consumers via their mobile phones.

In November, Vodacom announced plans to offer a Netflix-style video-on-demand streaming service in partnership with a range of content providers, which include MultiChoice and sister company ShowMax. Vodacom Video on Demand will be launched in April this year, it said. Read more about that here.

Vodacom CEO Shameel Joosub said at the time that the new platform is meant to stimulate both Vodacom’s fibre-to-the-home broadband services as well as drive additional mobile traffic.

Vodacom On Demand will be available through the Web, and through iOS and Android apps. The platform will offer subscription and transactional video-on-demand solutions and linear streaming, and provide third-party integration.

Plans will be available that include the data needed to stream content, Joosub said. Customers will be able to charge access to their Vodacom bills, he added. The full service will be launched early in the new year.  — © 2017 NewsCentral Media