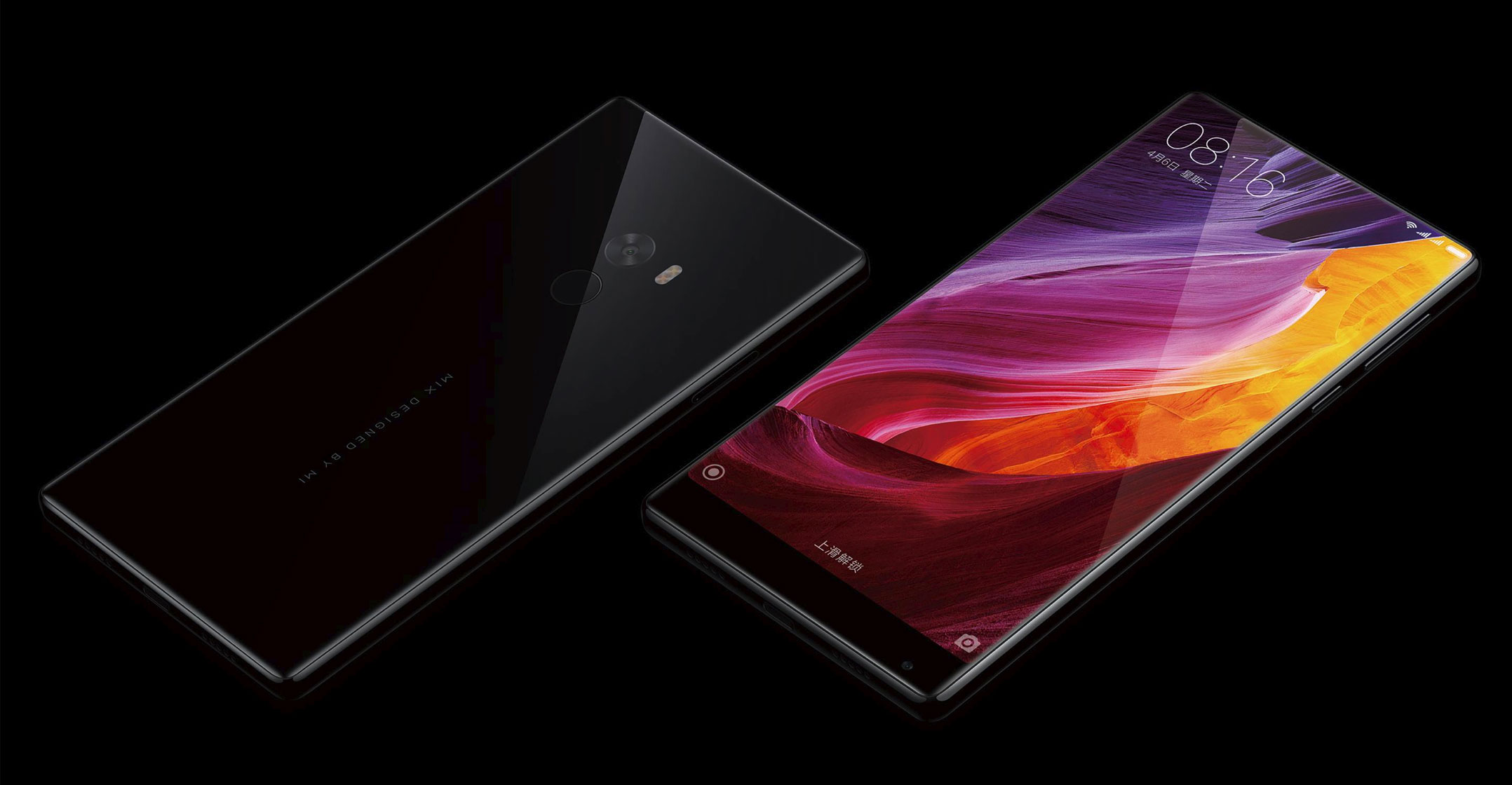 Xiaomi, the Chinese smartphone maker that was once the most valuable start-up in the world, is in talks with investment banks about a possible initial public offering and seeking a valuation of at least US$50bn, according to people familiar with the matter.

The Beijing-based company is considering an offering as soon as next year with banks suggesting Hong Kong as the most likely destination, said the people, requesting not to be named because the matter is private. While banks have talked up Xiaomi’s prospects as they seek to win the mandate, they have concerns about whether the company can reach the $50bn level, much less a $100bn target that some top executives have embraced, the people said. Xiaomi last raised money in 2014 at a $46bn valuation.

Xiaomi has gained momentum in recent months after stumbling against local rivals such as Huawei and Oppo. The company, led by Lei Jun, has invested aggressively in retail stores and in India. It’s now on the verge of surpassing Samsung Electronics in the country, the world’s fastest-growing smartphone market. A successful IPO may bring it at least $5bn, much-needed ammunition for expansion, the people said.

We want to transplant China’s business ideas into other countries. In India, we’ve created a miracle. After only three years, we’ve become number one

“We want to transplant China’s business ideas into other countries,” Lei said on Monday at the World Internet Conference in Wuzhen, without commenting on an IPO. “In India, we’ve created a miracle. After only three years, we’ve become number one.”

Kaylene Hong, a Xiaomi spokeswoman, says the company does not comment on IPO matters.

While the company has had ups and downs, the $50bn target may be attainable, depending on business performance and market trends over the next few months.

“It’s not a preposterous valuation,” said Keith Pogson, global assurance leader for banking and capital markets in Hong Kong at consultant EY. “Without a doubt, the market is hot for tech companies, especially tech companies with China ties.”

Founded in 2010, Xiaomi, or Little Rice, made its mark with buzzy online marketing campaigns, eschewing traditional retail stores. By 2014, its formula of flash sales and savvy social media helped it top Chinese smartphone rankings and amass the valuation that made it briefly the highest in the world, before it was surpassed by Uber Technologies Inc. Lei, who often sported black turtlenecks, was compared with Apple’s Steve Jobs.

But Xiaomi stumbled last year, with shipments plunging against fierce local competition. The company ranked only fifth in Chinese phone shipments in the first quarter, according to research firm IDC. Oppo and counterpart Vivo punished the company by developing strong ties with retailers in small towns and rural areas of China.

Lei has revived the company by expanding its product line, geographic reach and sales channels. Xiaomi is making a major push into old-fashioned retail: it plans to build a thousand “Mi Home” stores by 2019 — about twice Apple’s global store count — targeting 70bn yuan ($10bn) of retail sales by 2021.

An IPO may help Xiaomi retain employees who have stuck with the company through the tough times. In January, Hugo Barra, a former Google executive who had spent three-and-a-half years at Xiaomi, returned to Silicon Valley for a job at Facebook. “Employees will love to hear the company is finally planning an IPO,” said James Yan, an analyst with consultancy Counterpoint.

Lei has bet heavily on overseas expansion, especially in India. In an interview in March, he said Xiaomi would double its investment in the country, spending another $500m over the next three to five years.

Xiaomi’s new Redmi Note 4 sold about 250 000 units within minutes on India’s top online retailer Flipkart.com as well as its own online site, the company said. The Beijing-based company hit $1bn in Indian revenue for 2016.

“Our path towards internationalisation began four years ago,” Lei said on Monday through a translator. “At first we faced many difficulties. In 2015 we lost around a billion or more yuan — a great loss caused because we were starting in so many countries. After that we set on an idea of whether we could build an example market and we settled on India. Three years later we’re in over 60 countries.”

Xiaomi is focusing on emerging markets including Russia and Indonesia. The company has said it also intends to establish a presence in the US, where it’s held off on selling phones in favour of devices such as fitness bands. Xiaomi is now aiming to ship 100m smartphones next year, reviving a target it had abandoned during its difficult days.

“We’ve been seeing the rise of Chinese brands,” Lei said. “In the next 10 years, the large number of Chinese brands will continue to grow and become international — the trend is quite clear.”  — Reported by Lulu Yilun Chen and Peter Elstrom, with assistance from Gao Yuan and David Ramli, (c) 2017 Bloomberg LP