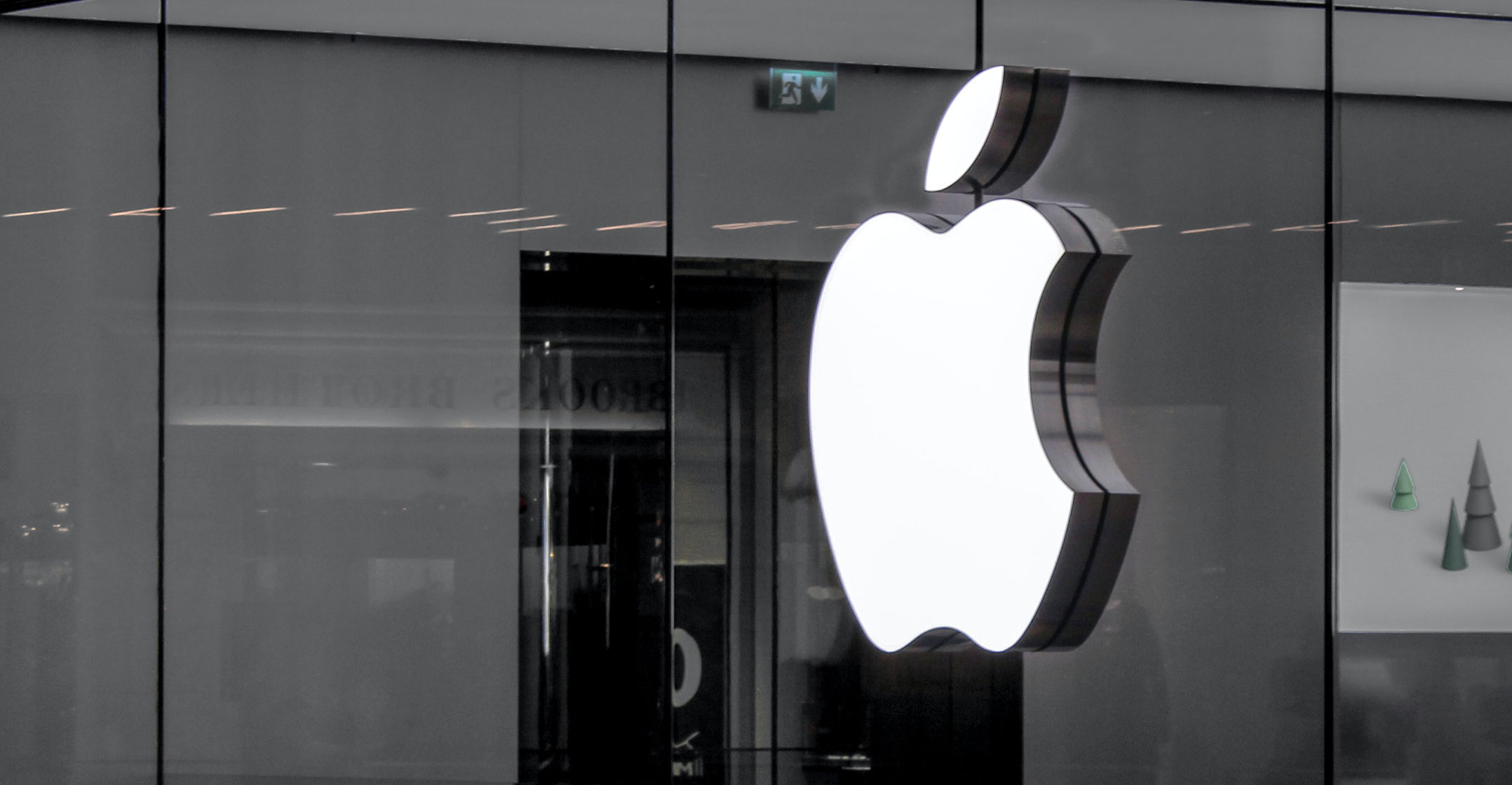 Apple has lost multiple top managers of its self-driving car team in recent months, a sign of attrition at the division involved in what could become an important future product.

The iPhone maker has hundreds of engineers working on underlying self-driving car technology as well as groups of employees working on an actual vehicle. Running the division is Doug Field, a former top vehicle engineer for Tesla, along with a management team of fewer than a dozen executives. At least three members of that Apple car management team have departed this year.

In February, Benjamin Lyon, who helped create Apple’s original car team several years ago and was key in the future project’s development, left to become the chief engineer at Astra, a company developing technology for sending satellites to space.

Despite the recent departures, Apple has added notable names to the car team over the past few years, including former top Tesla executives in charge of drive systems and manufacturing engineering, car interiors and exteriors, and self-driving software. The team also includes other car industry veterans and executives who have developed key Apple products.

Apple has become the world’s most valuable company, with a market capitalisation of more than US$2-trillion, by selling smartphones, tablets, PCs and services. But investors and customers have been clamouring for new device categories, with speculation increasing about an Apple car in the technology and automotive industries. In addition to autonomous vehicle technology, Apple is working on augmented and virtual reality headsets, and the first product from that category is planned for release as early as next year. Since the project’s beginning around 2014, Apple’s work on a car has been rebooted several times and has seen multiple management changes. The Cupertino, California-based company initially set out to build a full car to rival Tesla, but pared back its ambitions around 2016 to focus on the underlying self-driving car system. Several months ago, it set out again to build a car, placing a portion of the division’s engineers on that effort.

If Apple ends up releasing a car, it’s unlikely to launch until later this decade at the earliest. The group of departures this year could add additional complexity to the company’s ability to make the project a reality. Still, the iPhone maker has been actively recruiting car industry experts to fill out the division’s leadership team.  — (c) 2021 Bloomberg LP