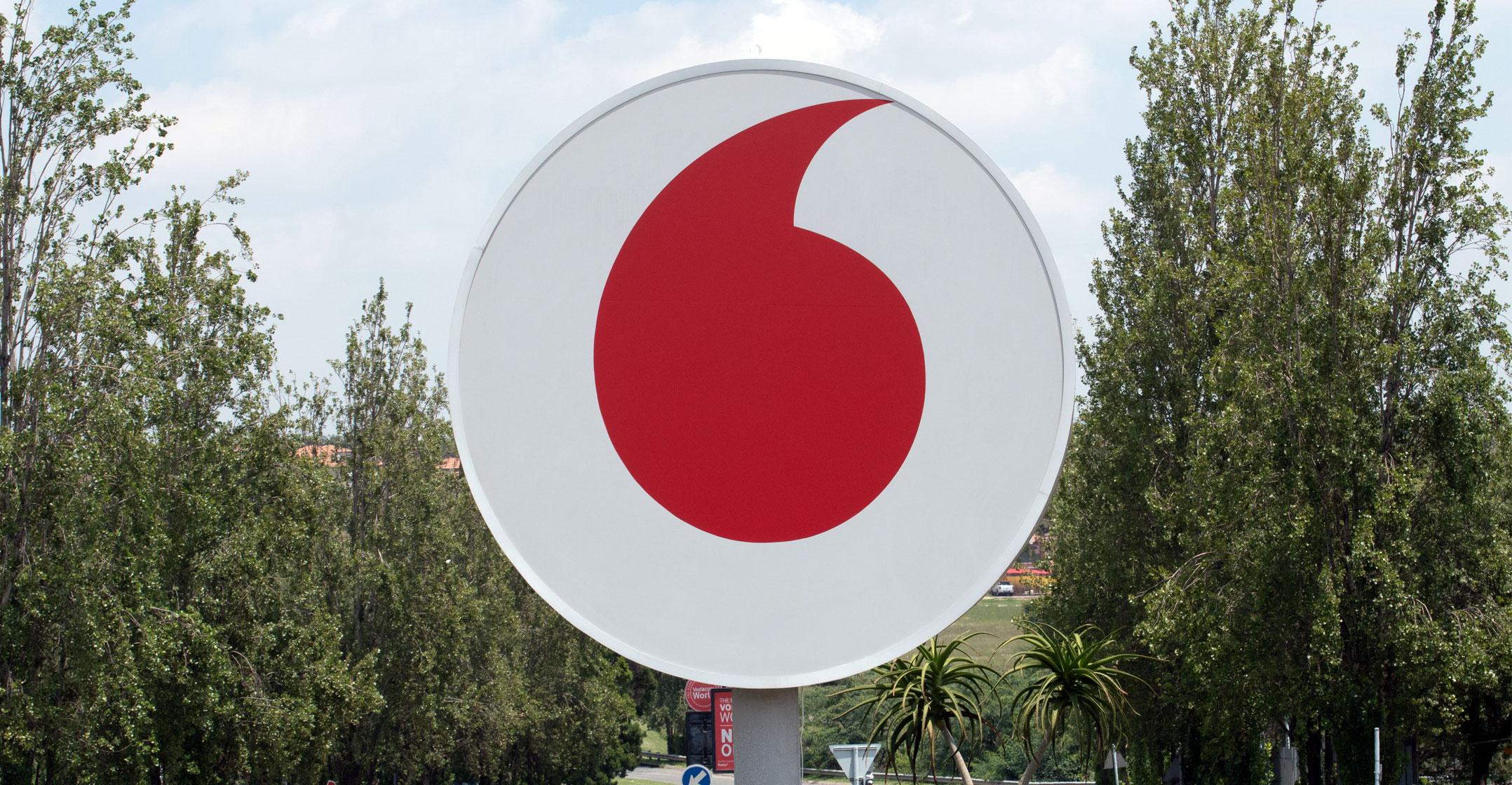 Vodacom Group will acquire a co-controlling interest, along with Remgro and New GX Capital, in a new entity made up of assets including Vumatel and Dark Fibre Africa.

On completion of the transaction, Vodacom will hold a 30% equity interest in a newly formed entity, provisionally called InfraCo, that will house the DFA and Vumatel assets as well as certain fibre assets that Vodacom will contribute into the new business.

DFA and Vumatel parent CIVH will hold a 70% co-controlling interest in InfraCo and existing CIVH investors including Remgro and New GX Investments will remain invested in CIVH.

Vodacom’s FTTH and fibre-to-the-business (FTTB) assets will be contributed into InfraCo. These assets will be open access in keeping with the Vumatel and DFA’s business models.

“We expect that Vodacom’s investment will accelerate South Africa’s fibre reach, network quality and resilience, fostering economic development and help bridge South Africa’s digital divide in some of the most vulnerable parts of our society,” Vodacom said in a statement to shareholders.

“Through Vodacom’s investment, InfraCo would accelerate and expand its lower and middle-income product offering to deliver affordable high-speed broadband access to a broader population segment, including small and medium sized enterprises.”

Vodacom explained that the transaction is structured into a number of steps, all of which would occur at completion upon receipt of regulatory approvals.

“This will result in Vodacom obtaining a 30% shareholding in InfraCo, where Vodacom will jointly control InfraCo alongside CIVH, which will hold the remaining 70% shareholding,” it said.

“The value of the secondary purchase as outlined in step 4 is a function of the valuation of InfraCo as described and so cannot be pre-calculated with certainty. Based on Vodacom’s current expectations, including the date of closing and the InfraCo valuation, the secondary purchase is estimated to be approximately R3-billion. This would imply that the total purchase price paid by Vodacom, including the value of the transfer assets, equates to R13.2-billion.”

Vodacom also has an option, which is exercisable for 180 days following the transaction’s implementation, to acquire an additional 10% stake in InfraCo to increase its shareholding to 40% at the same implied valuation. The transaction must not result in CIVH holding less than 50.1% of the InfraCo ordinary shares.

The proposed deal must also be approved by the Competition Commission, which could prove to be tricky, and by communications regulator Icasa.