Discovery Bank will start accepting new clients from Monday, three months later than it had anticipated when it unveiled its banking proposition in November.

Discovery Group CEO Adrian Gore says: “The early onboarding phase — limited to a thousand clients — was longer than planned. However, it was vital. We are building a behavioural bank with over 120 distinct and connected systems, and given this, needed to finalise four structural factors relating to the bank, namely the integration of full-scale digital banking functionality for clients within the Discovery ecosystem, the systems and technology infrastructure, the rewards architecture, and the migration of existing Discovery Card holders.”

Customers will not simply be able to open accounts. Prospective clients had to leave their details on the Discovery app or website to register their interest, and the bank would be in contact to onboard a limited number of those. This process will continue. From Monday, it will ramp up onboarding to a targeted rate of a thousand a day by the end of August, and “scale further thereafter”.

Discovery defends the additional time taken to get to this stage and says that “despite the long early onboarding period, the bank’s business plan is largely intact” and that “for the bank to break even roughly 500 000 to 600 000 clients are needed”.

It promises that clients will be onboarded in under five minutes with Fica, anti-money laundering and know your customer (KYC) compliance all being digitally fulfilled. It says accounts will have immediate transaction capability, and that cards will be delivered the next day.

The bank is premised on making people healthier, but in a financial sense. It uses a new flavour of the Vitality chassis — Money — to encourage and incentivise behaviour change, which its health and car insurance customers will already be familiar with (through Vitality Health and Vitality Drive).

Vitality Money links interest rates on savings and borrowings directly to client behaviour. On savings, rates of up to 6.5% per annum on so-called lazy balances and 7.5% per annum for demand savings can be achieved. On borrowings, up to prime less 1% can be achieved, depending on behaviour. It also offers dynamic discounts at its Vitality partners, such as Kulula.com, British Airways, Emirates, Qantas, Shell, BP, Uber, Woolworths, Pick n Pay, Clicks, Dis-Chem, Sportsmans Warehouse, Totalsports, Virgin Active and Planet Fitness.

Vitality Money behaviour will effectively “boost” their core Vitality rewards discounts. For example, the up to 35% discount on local flights on partner airlines can be boosted to as much as 75%. 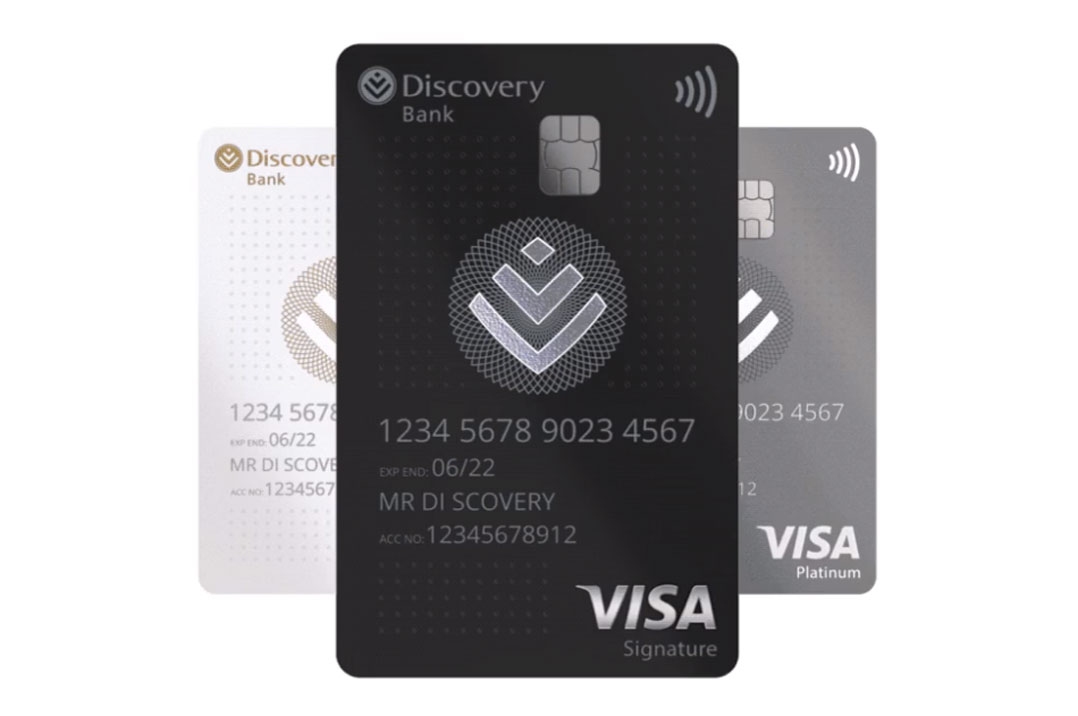 He adds that “engaged Discovery clients are not only healthier, but also better with their finances”. Over 70% of the bank’s admittedly small customer base is on Vitality Bronze status or above. It would’ve onboarded a representative sample across its base to ensure that it had a diverse set of real customers.

Two factors have seemingly delayed the opening of the virtual, branchless bank to the public (technically, it has only a single “branch”, at Discovery’s head office in Sandton).

First, it had to migrate existing Discovery Cards from FNB to its new Discovery Bank platform. In excess of 300 000 cards had to be seamlessly moved, a complicated task given that these are active credit cards being used by real clients.

It says in this early onboarding phase, it identified that customers didn’t “just” want dynamic discounts. Gore told Business Insider South Africa that “people like the idea of earning and saving something as opposed to just the discount system”.

The group is not sharing any further specifics about exactly how Discovery Miles will work at this stage. Gore did however tell Business Insider that the miles system will be “real-time” (versus others, like eBucks, which are paid out in batches following the end of every month).

Discovery Bank has not yet released any detailed pricing for its bank accounts.