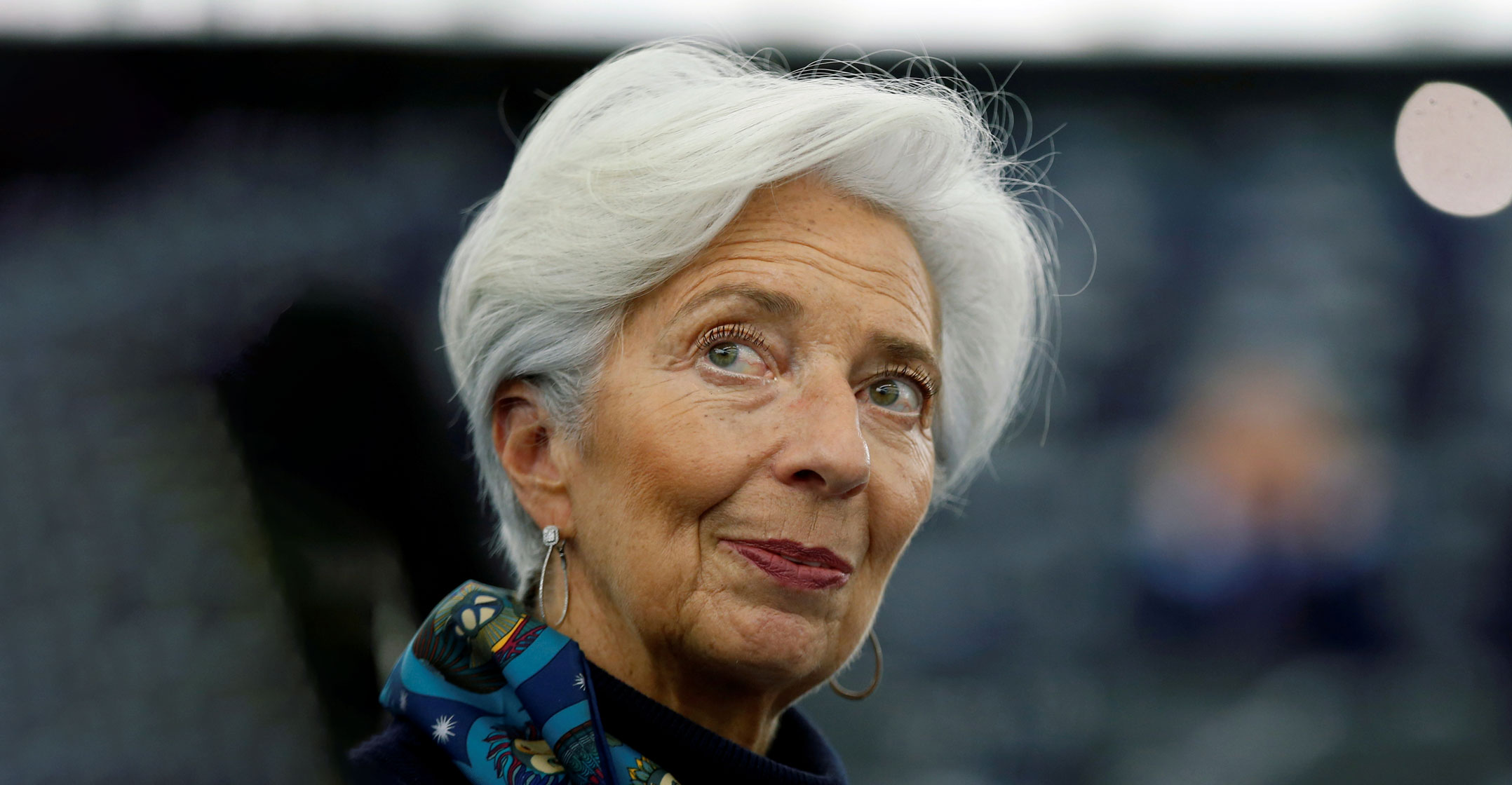 European Central Bank president Christine Lagarde called on Wednesday for global regulation of bitcoin, saying the digital currency had been used for money laundering activities in some instances and that any loopholes needed to be closed.

Bitcoin has come out of its niche in recent years and is now bought by ordinary people, investment funds and even large corporations. Some have even taken out loans to buy more of the cryptocurrency, whose value has increased almost tenfold since last March.

But its largely anonymous nature has raised concerns that it could be used for money laundering and other illegal activities.

Bitcoin is a highly speculative asset, which has conducted some funny business and some interesting and totally reprehensible money laundering activity

“Bitcoin is a highly speculative asset, which has conducted some funny business and some interesting and totally reprehensible money laundering activity,” Lagarde said in an interview at the Reuters Next conference.

Lagarde did not provide specific examples of money laundering cases but said she understood there had been criminal investigations into illegal activity. She did not elaborate.

The cryptocurrency sector is still mostly lightly overseen or unregulated, although global standards on areas such as anti-money laundering (AML) have emerged.

‘Has to be regulation’

She joined a number of regulators from across the world in calling for implementing global rules for cryptocurrencies.

“There has to be regulation. This has to be applied and agreed upon … at a global level because if there is an escape that escape will be used,” Lagarde said.  — Reported by Alessandra Galloni, Francesco Canepa and Balazs Koranyi, (c) 2021 Reuters