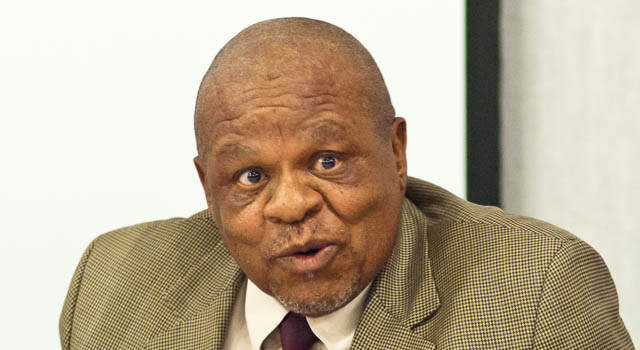 Icasa spokesman Paseka Maleka confirmed information from a well-placed source that Mncube passed away on Thursday.

The always affable Mncube, who recently celebrated his 76th birthday, was appointed as chairman of Icasa in 2010 by former communications minister Siphiwe Nyanda. He replaced Paris Mashile, who recently returned to Icasa as an ordinary councillor. Mncube served a full five-year term that ended in mid-2015.

Mncube, who took the Icasa council reins at the age of 69, was a former Sentech chairman, and was also a former manager at the Development Bank of Southern Africa.

He served as a nonexecutive director of Arivia.kom, a state-owned IT company that was eventually sold to T-Systems.

Mncube had a PhD in adult education, and a degree in information and library science from Syracuse University and a BSc in general studies from Rechester University.

His term as Icasa chair has been described by critics as uninspiring. Arguably his biggest achievement was the reduction in mobile termination rates, which helped drive down retail prices.

But the process wasn’t without controversy, with the courts finding in 2014 that Icasa’s regulations were “unlawful and invalid”, but upholding them anyway on public interest grounds.

In a statement issued later on Friday by Icasa, the authority praised Mncube’s leadership and said the five years he served as chairman was “a period of intensified regional harmonisation where a number of sector-specific regulatory agencies were established in the Southern African Development Community (Sadc).

“Dr Mncube was therefore appointed to serve as the first chairman of the new and united Crasa. This is following a series of meetings to effect the merger and dealt with issues relating to, among others, promoting transparency and reducing the cost of roaming for the people of Sadc”. — (c) 2016 NewsCentral Media