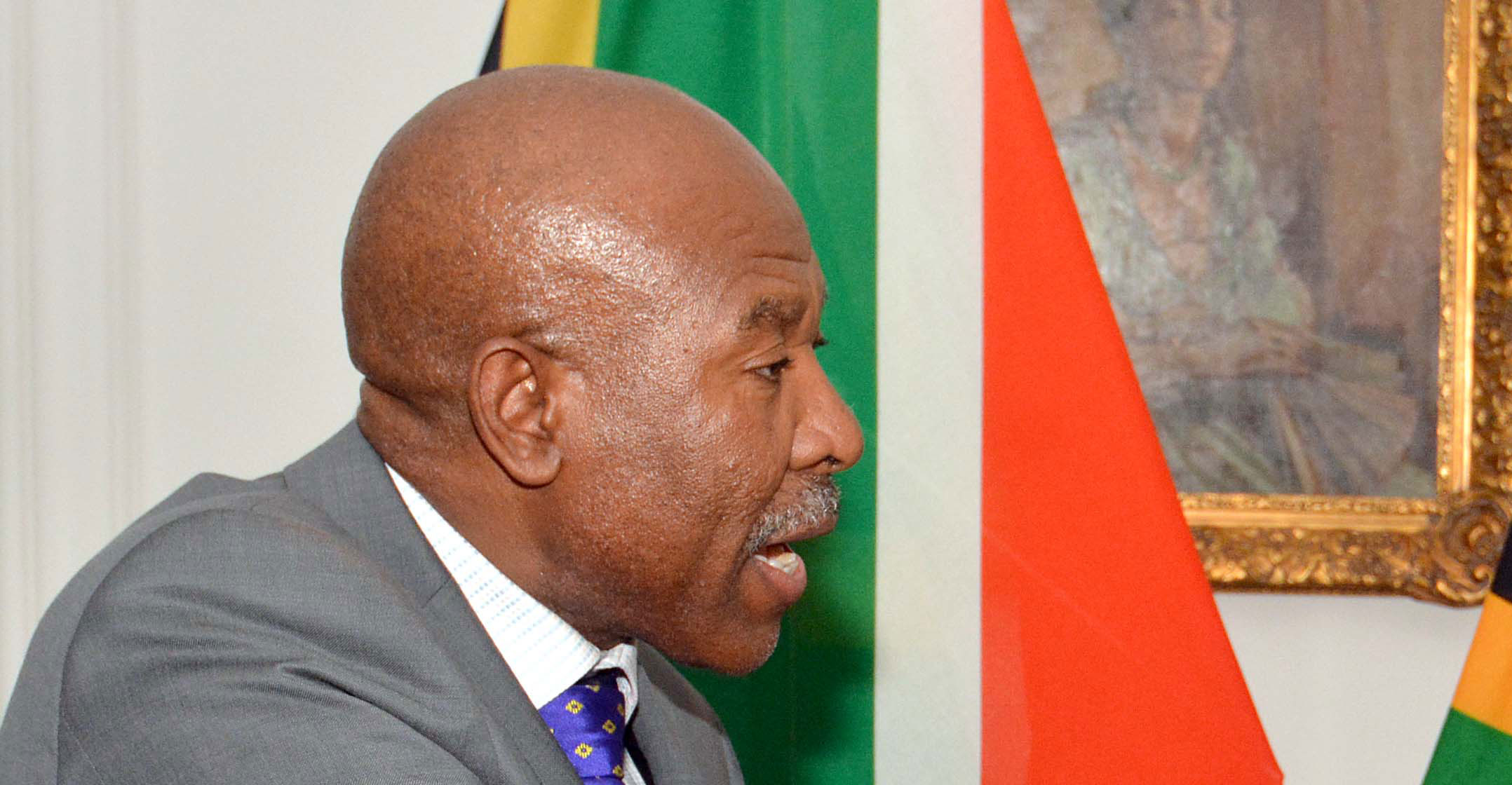 The South African Reserve Bank increased its benchmark interest rate for the first time in more than two years as it sees inflation risks staying elevated.

The Monetary Policy Committee voted to increase the benchmark repurchase rate to 6.75% from 6.5% on Thursday. Of the six panel members, three preferred a rise and three favoured an unchanged stance, governor Lesetja Kganyago told reporters in Pretoria.

Delaying the adjustment could cause inflation expectations to become entrenched at higher levels, which would require even stronger monetary response in future and the MPC still sees its stance as accommodative.

The central bank has had to balance its goal of anchoring price growth close to the 4.5% midpoint of its target with the needs of a shrinking economy. While the rand’s recent gains and the plunge in the oil price trimmed inflation expectations, the MPC forecasts price growth will stay well above 5% in the next two years.

The market would refer to the move as a “dovish hike”, Gina Schoeman, an economist at the Johannesburg-based Citibank South Africa said by phone before the announcement. “In other words, ‘we’re hiking but don’t worry — we’re not destroying GDP growth, we’re helping to anchor inflation’.”  — Reported by Prinesha Naidoo and Ana Monteiro, with assistance from Jacqueline Mackenzie, (c) 2018 Bloomberg LP