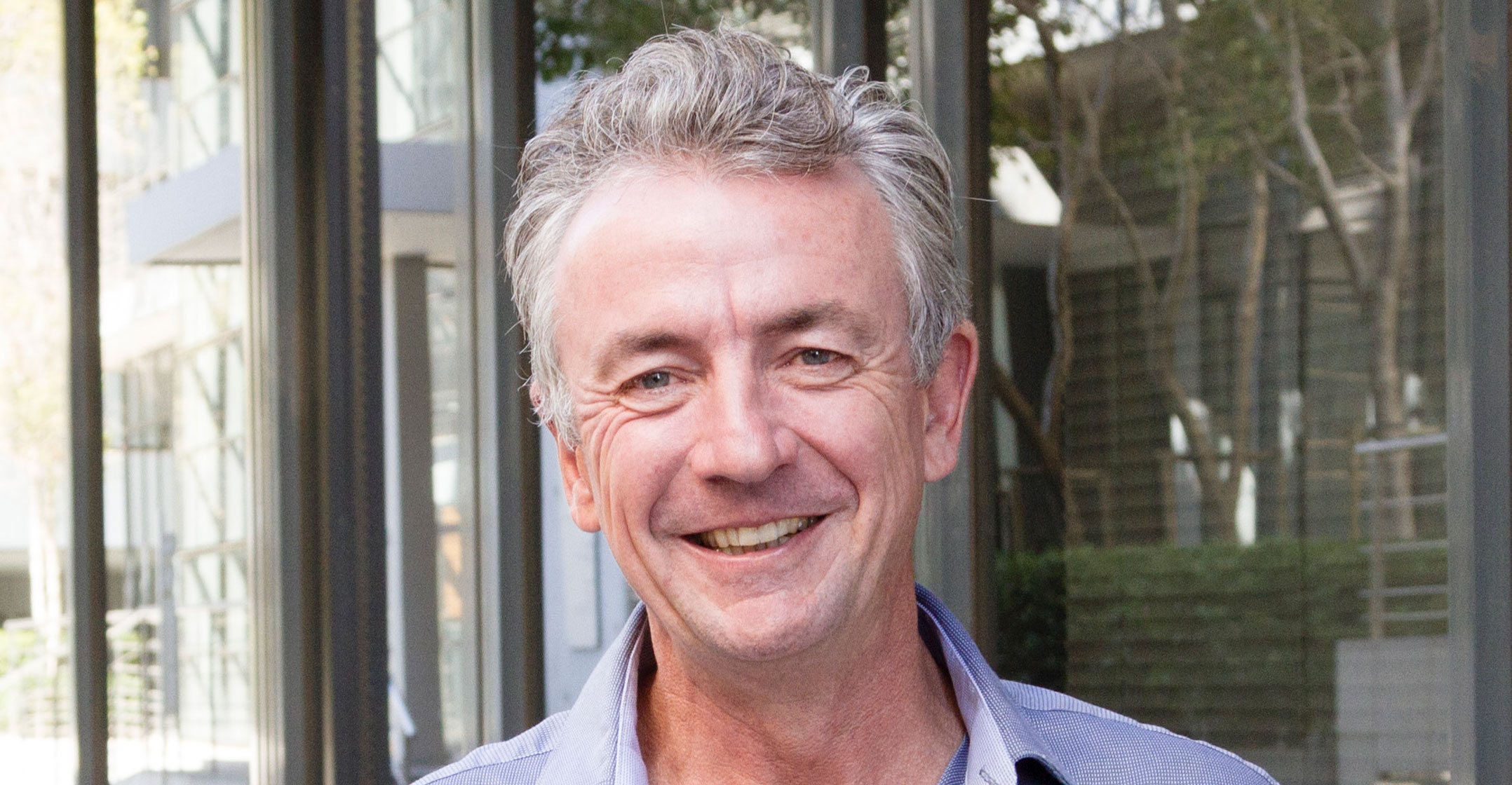 Meet the CEO is a new, weekly feature on TechCentral. The aim is to introduce our readers to the people behind the news by providing insights into the leaders shaping South Africa’s ICT industry. Our third interview in the series is with Webafrica CEO Tim Wyatt-Gunning. We hope you enjoy it. — Duncan McLeod, Editor

What was your first-ever job?
After school and before starting university, I was a shelf-stacker in UK supermarket Sainsbury’s specialising in the potato section. Dressed in my smart brown nylon jacket and clip-on tie, I had a reality check when one of my mum’s friends blanked me. That was followed by a stint on a Sony assembly line, unscrewing radio alarm clocks, clipping a faulty part out, and screwing it all back together, 100 times a day. For all the boredom, I can still remember the thrill of the crisp notes handed out at the end of each week!

Who is your greatest role model, and why?
Henry Cecil, the greatest racehorse trainer ever. He was privileged but humble, a genius but fallible, engaging but aloof. He went from the top to the bottom and then back to the top. He was a forgotten man in the advancing stages of cancer when he nurtured a young horse, Frankel, to win all 14 of his races and to be regarded as the best racehorse of any generation. It was an extraordinary achievement. Henry died a few months after Frankel’s last race. He’s my hero because deep down he knew he was the best while readily telling everyone he was rubbish. And he never gave up. He often wore red socks and so I do.

What phone do you currently use, and why?
Apple’s iPhone X, although it rarely recognises me. I hate gadgets, but when it comes to Apple products I get serious Fomo (fear of missing out), make damn sure I get the latest thing and always, without fail, get told by my kids that I don’t know how to use it.

What are you currently reading?
I’ve just finished Half of a Yellow Sun, by Chimamanda Ngozi Adichie.

What are your three favourite books?
Danny, The Champion of the World, by Roald Dahl, The Kite Runner, by Khaled Hosseini, and Pour Me, by AA Gill. In entirely different ways, they explore the complex relationships between father and son. Relationships which I never had since I lost my father at 12.

What is your most treasured possession?
James Bond’s car.

What has been the highlight of your career so far?
Seeing a Webafrica bakkie outside my house and asking the driver why he was there. He told me he was delivering a fibre router to the house opposite me, just like he had done the day before to the house below and two days before to the house next to that. Then I realised that we’re actually becoming a big part of people’s lives … and I felt anxious that now we need to deliver on those promises.

What is your greatest regret?
Wasting three years of my life thinking I had “retired” when we sold Storm Telecom. I will never retire again!

How do you cope with stress?
I think I’m great at handling stress. My family thinks I’m dreadful at it, so the uncomfortable truth is that I outsource it to them. 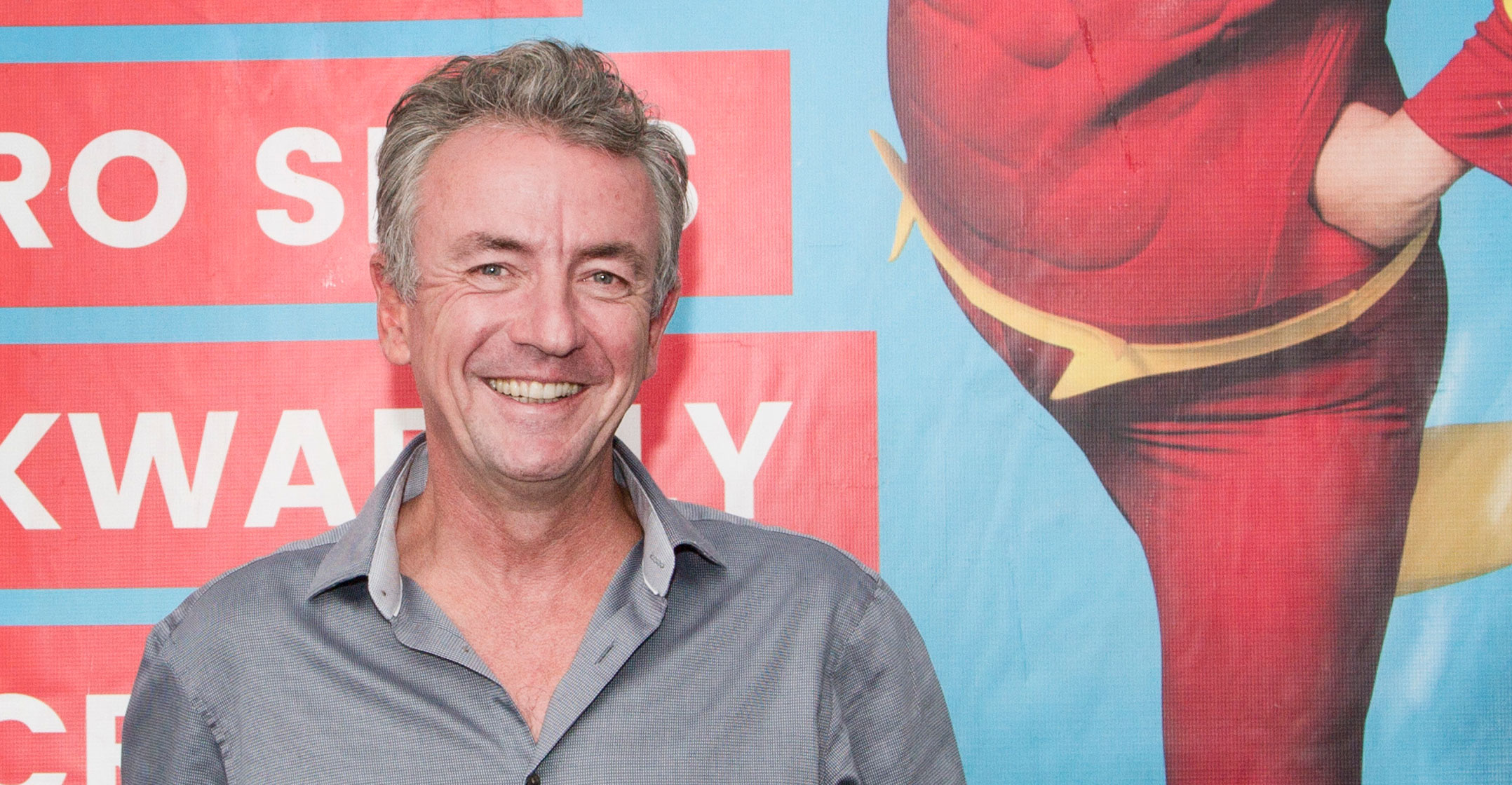 What skill or talent would you most like to possess that you don’t already?
I hear smooth-talking CEOs present to big audiences and think, “Blimey, I wish I could talk shit like that”. I hate public speaking.

What phrase do you most use/overuse in business?
“I don’t understand what you’re saying.”

What’s your favourite place in the world, and why?
Cape Town. It’s been home for nearly 20 years. During that time, I have travelled a fair bit to other countries and have had some amazing experiences. But every time I land at Cape Town International, I always feel very lucky that this is my home. It’s 10 minutes to work, five minutes to the sea, two minutes to walk the dogs on the mountain. Views, restaurants, World Cups and increasingly world class … most recently with the phenomenal Zeitz Mocca Museum.  — © 2018 NewsCentral Media