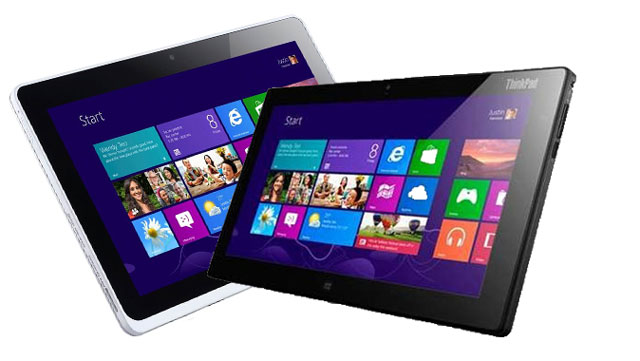 A growth in market share in tablets by PC makers, at the expense of Apple, which makes the market-leading iPad tablet, should help boost JSE-listed technology distribution company Mustek’s revenues in future, it says in notes accompanying its interim results, which were published on Thursday.

“For some time, sceptics have argued that the PC will be replaced with new devices such as the tablet,” Mustek says. “Apple dominates this form factor and Mustek was excluded from this opportunity. However, statistics indicate that the other brands are catching up and Apple is steadily losing its tablet dominance.”

Mustek says it believes this will help it become “key player” in South Africa’s tablet computer market as it supports PC manufacturers taking devices to market. “Over the next few years, this is likely to be a positive revenue driver.”

Education is likely to boost tablet sales, the company says. “Mustek undertook considerable research into the merits of these particular devices, but also how these tools can best be used in the classroom. Whereas tablets are taking the education world by storm outside of South Africa (and Africa), locally there is still some work to be done to extol the value of tablets and how they can improve teaching and learning. This year presents a great platform to maximise this opportunity.”

For the six months ended 31 December 2012, Mustek reported headline earnings from continuing operations of 29,52c/share, up sharply from 14,18c/share a year ago.

This came on the back of a 10% improvement in revenue, to R1,8bn, supported mainly by the addition of the Acer and Lenovo product lines. Profit before tax jumped up by a third to R42,5m.

Despite the significant depreciation in the value of the rand, Mustek managed to reduce foreign currency losses through an active hedging programme designed to contain severe volatilities in the exchange rate, adding to profit from operations.  — (c) 2013 NewsCentral Media