Millions of dollars in TV white-spaces investment at risk: Wapa

The Wireless Access Providers Association warned on Thursday that millions of dollars of planned investment in television white-spaces technology in South Africa is at risk over regulatory delays. The Valley of a Thousand Hills near Durban will be the site of a commercial TV white-spaces pilot project. The backers hope it will prove the feasibility of using the technology to roll out low-cost Internet access to rural areas countrywide. 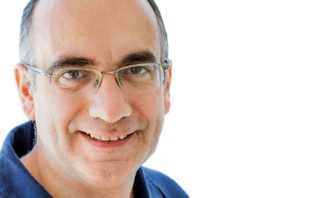 Why Icasa must stop the spectrum auction

Communications regulator Icasa should reconsider its plans to licence high-demand spectrum through an auction process.
In its current form, it will make our telecommunications market less competitive and lock out the 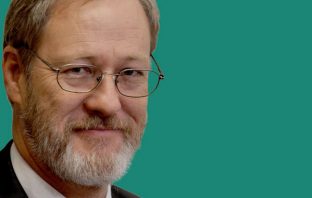 Past, present and future of SA telecoms

There are a number of prerequisites for the Internet (both service providers and end users) to be fully liberated in any African country. They involve the creation of Internet service provider associations, a proper licensing regime, local peering and international connectivity The case for wireless open-access networks

Open-access networks. Giving a little, to get a lot – in the long run. Various models are already used, at least in principle, in the recent South African home fibre roll-outs. Now how about open-access wireless networks? Why don’t we share more for the greater good (and better 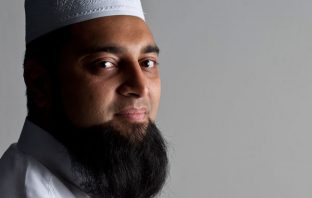 Vodacom should be required to separate itself into distinct retail and wholesale arms, similar to the way Telkom has been required to structure itself, if the mobile operator’s proposed R7bn acquisition of Neotel is allowed by regulators to go ahead. That’s the view of the French carrier Wi-Fi specialist Nomosphere, part of the Nomotech Group, has announced plans to expand in South Africa. It will open a subsidiary in Johannesburg, its first office outside France, as it looks to take advantage of an expected boom in Wi-Fi demand in Africa. Wireless Access Communications regulator Icasa is considering ways of opening up extremely high frequency (EHF) radio spectrum bands above 30GHz, one of its councillors, William Stucke, said at the Future Wireless Technology Forum on Thursday. The forum was organised by the Wireless Access 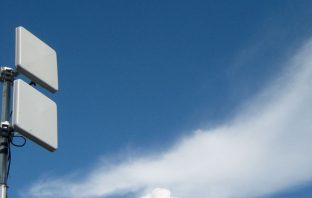 Zero. Zip. Nada. That’s how much interference a television white-spaces trial in Cape Town by Google and a number of technology partners has caused since it kicked off in March. News of the success of the project, which involved providing wireless Internet access to 10 schools using The Wireless Access Providers’ Association (Wapa) has come out strongly against any deal by Vodacom to buy Neotel, saying it will stifle competition, lead to job cuts and do little to reduce the “digital divide”. Earlier this week, Vodacom confirmed that it was in exclusive talks with Neotel