The looming bitcoin halving: Everything you need to know - TechCentral
THE BEST IN TECH Bitcoin is notoriously volatile, prone to sudden price surges and swift reversals that can wipe out millions of dollars of value in a matter of minutes. Those changes are often mysterious to market observers, given the digital currency’s lack of fundamentals, or ties to the real economy. Bitcoin has another quirk, one that was built into the code that gave it birth: every so often, the formula that governs the rate at which new tokens are created changes. As another such event — called a halving — approaches, bitcoin supporters and sceptics are debating what kind of impact it may have on the coin’s value.

1. Where do baby bitcoin come from, anyway?

One of the characteristics that gave rise to a fascination with bitcoin is the way its pseudonymous creator, Satoshi Nakamoto, tied the creation of coins to the work needed to prevent counterfeiting. Bitcoin is generated by so-called miners whose computers perform complex calculations that validate the transactions on what’s known as the blockchain, a public digital ledger. The miners compete with each other to earn newly-issued tokens known as a block reward.

2. What is a Bitcoin halving?

A halving – sometimes referred to as halvening – is a planned reduction in rewards miners receive (the term is mentioned in Bitcoin’s code). Halvings happen once every four years or so – more precisely, every 210 000 blocks of transactions. As the name suggests, each one cuts the amount of bitcoin miners receive per block reward in half. At bitcoin’s launch in 2009, miners received 50 bitcoin per block, but that reward was reduced to 25 in the first halving, in 2012, to 12.5 in 2016, and will fall to 6.25 tokens in the next.

Bitcoin’s issuance is limited in several ways. For one thing, according to its founding protocol, just 21 million will ever be in circulation. That’s appealing to many who fear that fiat money — the kind issued by governments — can lose its value to inflation if too much is printed. Supporters argue that bitcoin, by contrast, will be guaranteed to increase. Halving also prevents inflation by acting to periodically slow the pace at which bitcoin are created, so as to not outstrip demand. To other observers, halvings can serve as a hurry-up-and-buy signal by suggesting that slower growth could be accompanied by a bump in price. 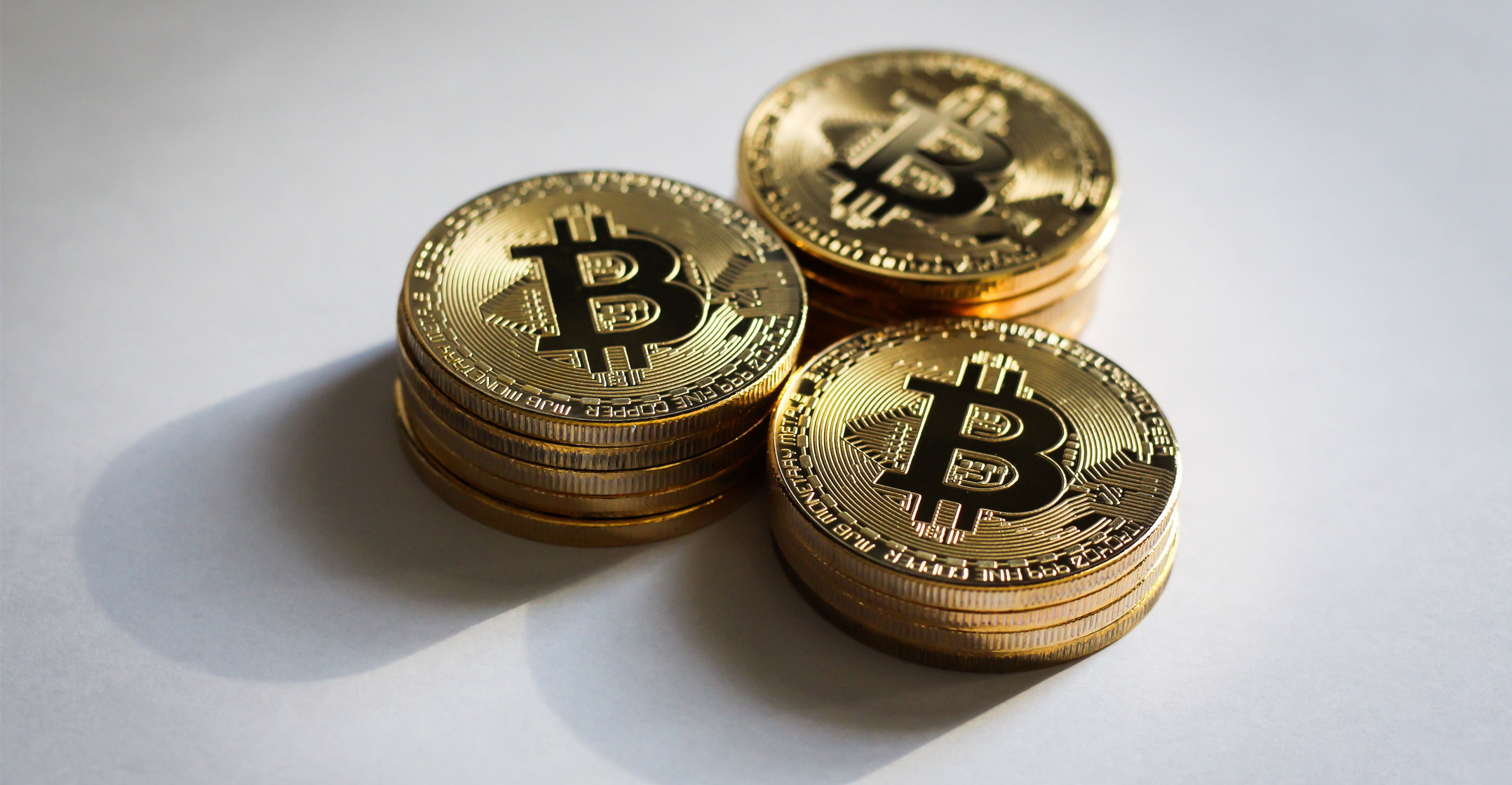 4. When is bitcoin’s halving happening?

The next one is expected to take place in May 2020 and the Internet is replete with countdown clocks. In general, predicting the exact date is hard because the time it takes to generate new blocks can slow down or speed up depending on a number of factors. Going by most estimates, there will be 64 bitcoin halvings before that 21 million maximum is reached sometime around 2140, at which point halvings will stop. Once that happens, miners will no longer collect rewards and are expected to rely on charging fees for handling transactions, similar to what credit card companies do.

That’s a matter of heated debate. Following previous reductions, the token’s price rose. In 2012, for instance, bitcoin gained about 8 000% in the 12 months following the cut in rewards, and again rose almost 1 000% in the wake of the 2016 cut. Sceptics, on the other hand, argue that attributing price hikes to halving is specious, at best. The second halving came at a time when bitcoin was already gaining greater mainstream recognition, and coincided with the boom in initial coin offerings, many of which had to be bought with bitcoin. Paul Donovan, chief economist at UBS Global Wealth Management, for instance, says that anyone familiar with bitcoin’s structure will be aware of its halving processes, but that there are potentially “naive” investors who aren’t — some of them might be persuaded to buy the token because the halving is happening. Analysts at Canaccord Genuity, on the other hand, say halving events have a meaningful psychological component and may continue to have an impact on bitcoin’s price.

6. How will miners be affected?

Mining for bitcoin requires a huge amount of energy, both to perform the calculations involved and to cool the computers performing them, which is why there are mining outposts in far-flung corners of the world with cheap hydro-electricity, like Mongolia. The cost of mining a bitcoin can range anywhere from US$3 500 to $6 500 or more depending on costs of equipment, electricity and the real estate used to house the hardware. Competition among miners has been increasing, too, driving a number of smaller participants out of business. Five China-based mining entities now control nearly half of all the computing power on the bitcoin network. 7. If I own bitcoin, will anything change for me after the halving?

No, except in as much as any subsequent price change would leave you richer or poorer. But it will be impossible to know how much of the change is due directly to the halving.

8. I’ve heard of the bitcoin forking – is this the same thing?

No. Forks occur when some group within the bitcoin community decides to make a change in the token’s software, often to upgrade its performance. If the change is accepted by the community at large, there’s no fork. But if it is used by a minority within the group, it becomes an offshoot coin. Typically, those spin-offs are released with a new name and new features and often capitalise on bitcoin’s name recognition. After some offshoots gained adherents — and made their creators money — forks grew more popular. Bitcoin cash is among the most prominent of these spin-offs. Its “hard fork” separation from bitcoin in 2017 set off a craze that saw dozens of software-development teams attempt to create money by tweaking the original computer code in different ways.  — Reported by Vildana Hajric and Brandon Kochkodin, with assistance from Olga Kharif, (c) 2020 Bloomberg LP